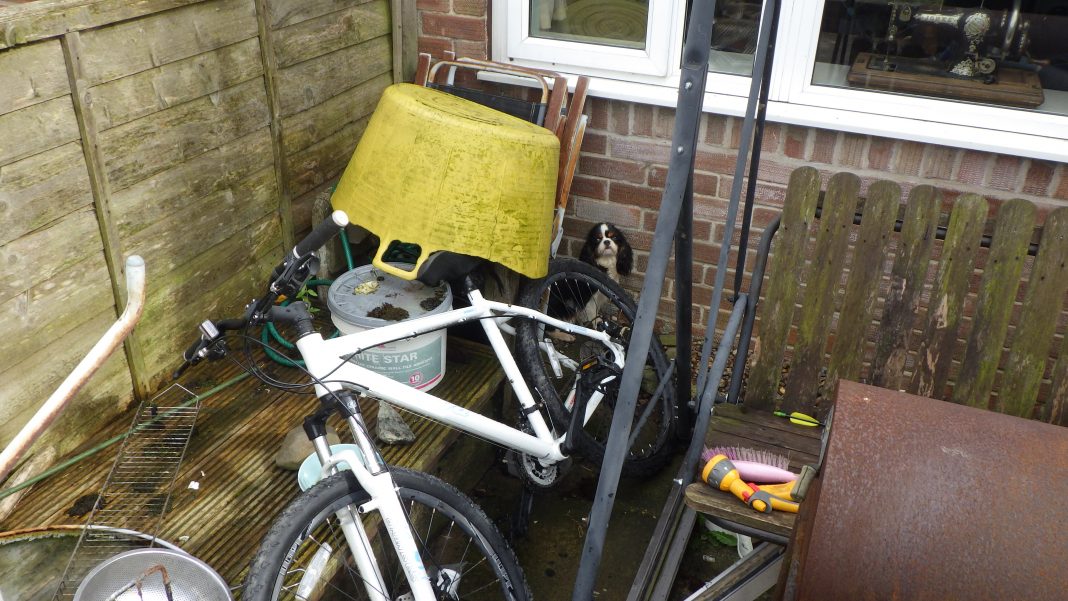 Star was rescued along with two other dogs when they were found abandoned without food and in poor conditions – all while their owner was away on holiday.

The 10-year-old King Charles Spaniel was in need of extensive dental work; six-month-old puppy Daisy was shockingly underweight and poor Rex was suffering from a severe ear infection when they were discovered in the back garden of a property in August 2016. Their health conditions had been left untreated and the owner had gone away on holiday without providing any care for them.

“We understand that perhaps some owners may be struggling to cope, or struggling to find care for their animals – but there is never an excuse to leave them behind, or abandon them.”

All three dogs were in urgent need of parasite treatment and were all very thin. When the inspector visited the property and started to feed them it was instantly clear how ravenous they were. They only had access to an outbuilding via a small cat flap, but it was full of discarded items and junk.

They were all rescued by the RSPCA and have since been rehomed. Star’s owner Betty Lipman, 88, from Redhill, Nottinghamshire fell in love with him as soon as she lay her eyes on him at the centre.

She said,“He’s a lovely and very affectionate dog. We fell in love with him as soon as we saw him and he’d been waiting quite a while to find a home. I think his ordeal has had an impact on him, as even now he is still quite a nervous dog. When we’re out on walks he always checks behind him to make sure we’re still there and he’s very bonded to us.

“He was good on the lead and had basic training when we adopted him, so he must have been someone’s pet before – so how they could just leave him behind I will never understand.”

The RSPCA see a huge peak in reports about dumped animals in the summer months, with an 85 per cent increase in June, July and August compared to the winter months. There were 394 abandoned animals reported to the RSPCA last summer (2018) in Nottinghamshire alone, and 23,673 across England and Wales. 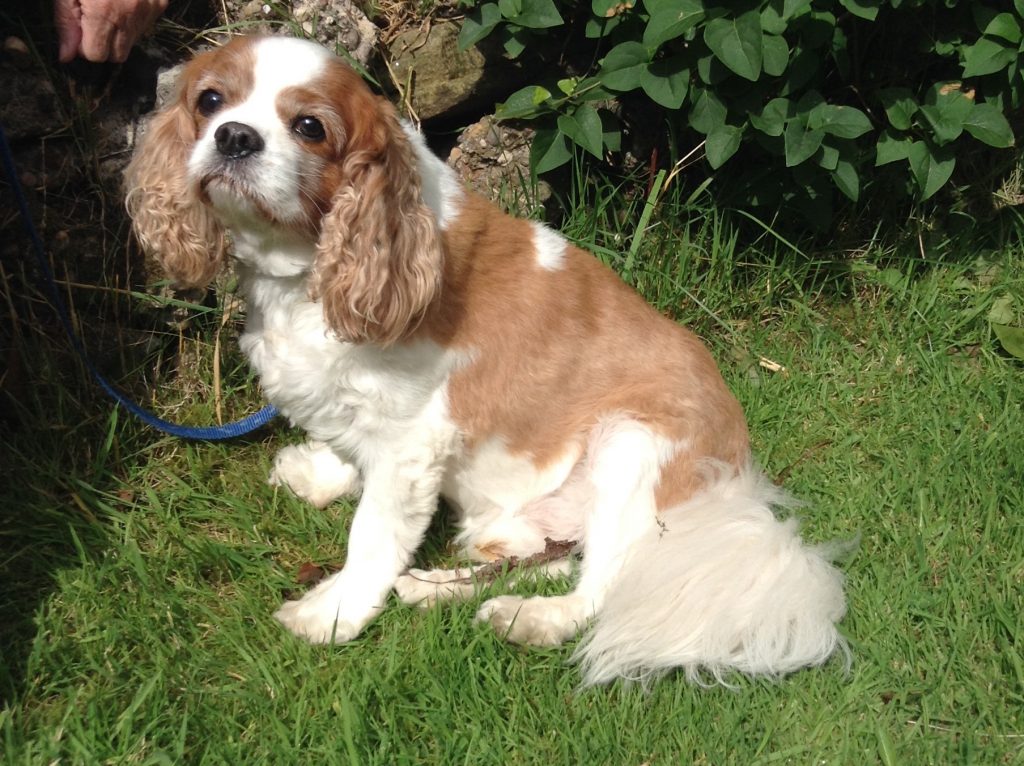 Dermot Murphy, RSPCA’s Chief Inspectorate Officer, said, “Sadly, we do suspect that some animals are abandoned because their owners couldn’t find anyone to care for them whilst they went on their summer holiday. We would always urge owners to provide much-needed care for their pets when they are away, whether this is for a few days or a few weeks. Not only would leaving your pet behind be incredibly stressful for them but they are also not being provided with the food, water, care and company they need whilst you are gone.

“We understand that perhaps some owners may be struggling to cope, or struggling to find care for their animals but there is never an excuse to leave them behind, or abandon them. Caring for a pet is a big responsibility and we would always urge anyone considering taking on a pet to think about whether they can provide for that animal for the rest of their pet’s lives.”

What people can do if they’re struggling to care for their pets: