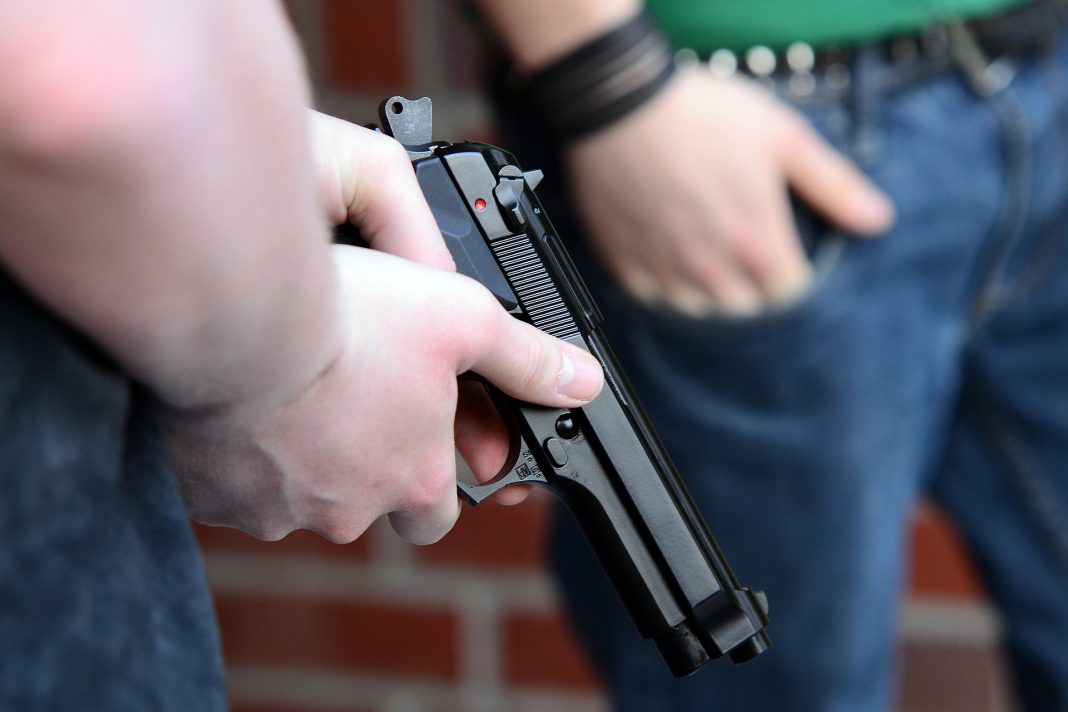 After receiving 767 reports of animals being shot last year, the RSPCA is calling for the licencing of air guns and has revealed the worst counties for air gun incidents.

The new figures revealed that pet cats have been targeted the most with 258 incidents in 2018, and pigeons come in second with 112 incidents. Dogs were targeted in 73 cases. The five counties recording the most incidents for animals being shot by air guns last year were Greater London (38), Greater Manchester (36), Kent (35), West Midlands (33) and South Yorkshire (28), according to the RSPCA’s data. 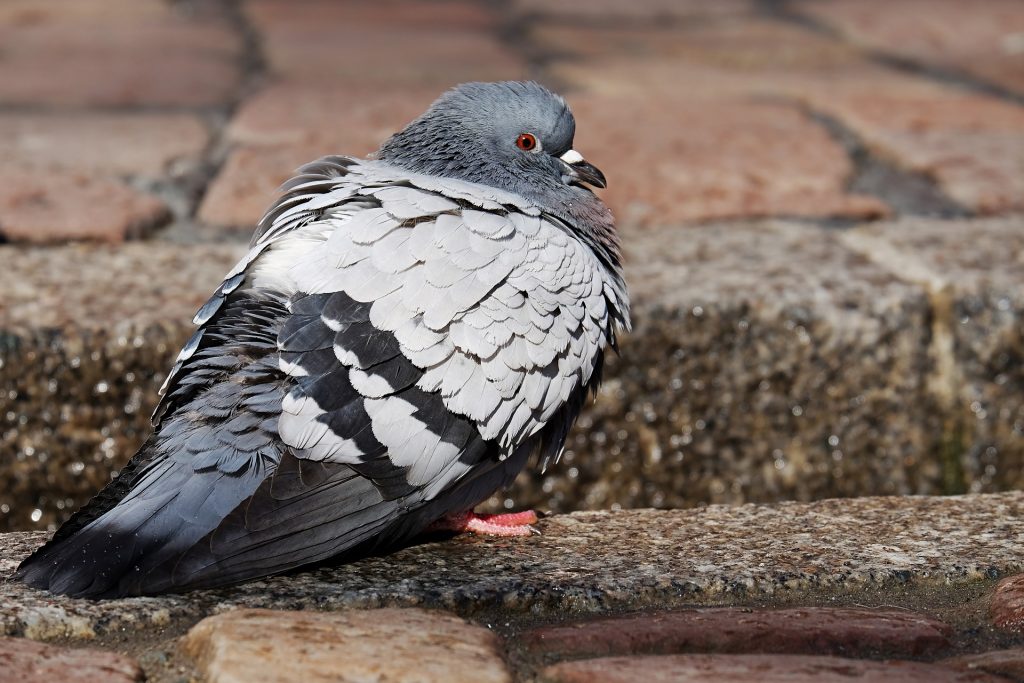 The RSPCA is repeating its call now as incidents rise during summer months, when there are more daylight hours. As well as mandatory licencing, the animal charity is calling for a range of measures to tackle the problem of air guns

Dermot Murphy, RSPCA Chief Inspectorate Officer said, “During last year alone, we received 767 reports of attacks where air guns were used on animals across England and Wales. Animals are suffering horrendous injuries and often dying as a result of airgun attacks and these weapons are also potentially extremely dangerous for people.

“Every one of the 258 pet cats and 73 dogs deliberately killed or maimed last year by people using air guns represents a devastated family. And the cruelty continues, with large numbers of wild mammals and birds, including foxes, squirrels, swans, gulls and pigeons targeted as well.

“We believe air gun misuse is happening on a large scale and what we see at the RSPCA could be the tip of the iceberg. We believe that stricter controls are long overdue.  Mandatory licensing would be an effective start, but we also need improved enforcement of airgun legislation as well as better, more targeted education and explanation of the law for those buying one.”

The RSPCA often has to issue appeals for information about animals that have been shot by an air gun. QT, a seven-year-old siamese cat (pictured), had returned to her home in Chelmsford last January with a wound on her side, and her worried owner Hedy Gordon immediately rushed her to the vet.

QT was examined and x-rayed, and the vets discovered a pellet lodged in her body. They carried out an operation to remove the pellet and QT was kept in for observation, but was eventually able to return home.

Hedy said, “When she first came home with her injury I never imagined that it would have been as a result of being shot. It’s just horrifying to think that someone has deliberately done this to a defenceless animal. The vets believe that because of the way the pellet entered her it was likely she had been shot at close range too. Who on earth would want to do this?

“Thankfully she seems to be recovering, but I am still very worried for her and I want to warn other pet owners in the area that this has happened and ask them to be vigilant.”

Nearly half of vets who replied to a BVA survey in 2016 said they had treated cats which had been victims of air gun crime and nearly half those incidents had proved fatal. A Government review into the use of air guns after the death of a boy ended 18 months ago, but has yet to report its conclusions and recommendations. A significant proportion of the 50,000 public responses to the government’s air weapons review were about the use of these weapons against animals.

Dermot continued, “We are disappointed that 18 months after it concluded the Government have still yet to say how they will improve the management and use of airguns despite evidence given to them on the suffering caused to animals through their misuse.

“Animals continue to be maimed and killed every year so the RSPCA is calling on the Government to bring in tighter restrictions such as licensing, which we know in Scotland worked, resulting in a 75 per cent drop in animal-related complaints in its first year.”