South Korea’s Bok Nal summer season began on Friday 12 July; these are the hottest days of summer during which more than one million dogs are eaten as ‘bosintang’ soup. Protesters in the country have taken to the streets to express their opposition to the dog meat industry, and animal charity Humane Society International (HSI) says there are reasons to be hopeful that change is coming.

Earlier this month HSI/Korea worked with local authorities in Busan to close the notorious Gupo dog market, saving more than 80 dogs left behind, and there have been a string of other crackdowns happening across South Korea.

Wendy Higgins of Humane Society International says, “The public and political dog meat debate is taking place in South Korea like never before, and the driving force for change is coming from Korean society itself where opposition to the dog meat trade is really growing. The local authorities are also taking action to crack down on the industry.

“This month our charity assisted the Busan mayor in closing down Gupo dog meat market, and prior to that we assisted Seognam city council in closing the largest dog slaughterhouse in the country, and there have also been a string of judicial moves such as a court in Bucheon fining a farmer for killing a dog for meat which was considered insufficient justification, and the Supreme Court concluding that killing dogs by the common method of electrocution breaches animal welfare law.

In October 2018, HSI worked with Farmer Lee to close down his 200-dog farm and help him start over by expanding his medicinal herb farm instead. Farmer Lee said at the time, “When I first started this farm I had heard that the dog meat industry was booming and I thought it would be a safe retirement plan. But the fact is eating dog meat has been on the decline ever since, and these days so few people want to eat dog that I’m actually losing money. 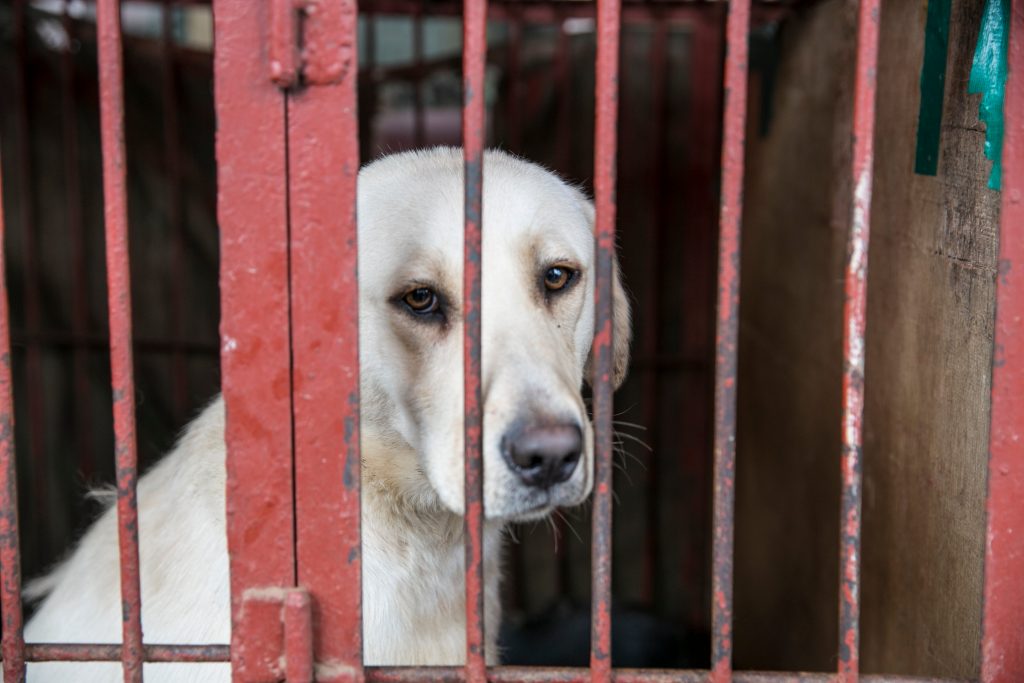 “I’ve wanted to stop dog farming for a while but I didn’t know how to make it happen until a former dog farmer told me about HSI’s scheme to turn dog farms into new businesses. I think there will be a lot of interest from other dog farmers wanting to quit too, because it’s not just about saving the dogs but about helping us farmers too, and I appreciate that.”

“So the time is right for South Korea also to embrace change. We stand ready to be a part of that change, and would welcome government officials to come and see our farm closure scheme for themselves. Phasing out the brutal trade by working with farmers is the way forward, we just need the government to adopt this scheme and take it nationwide.”