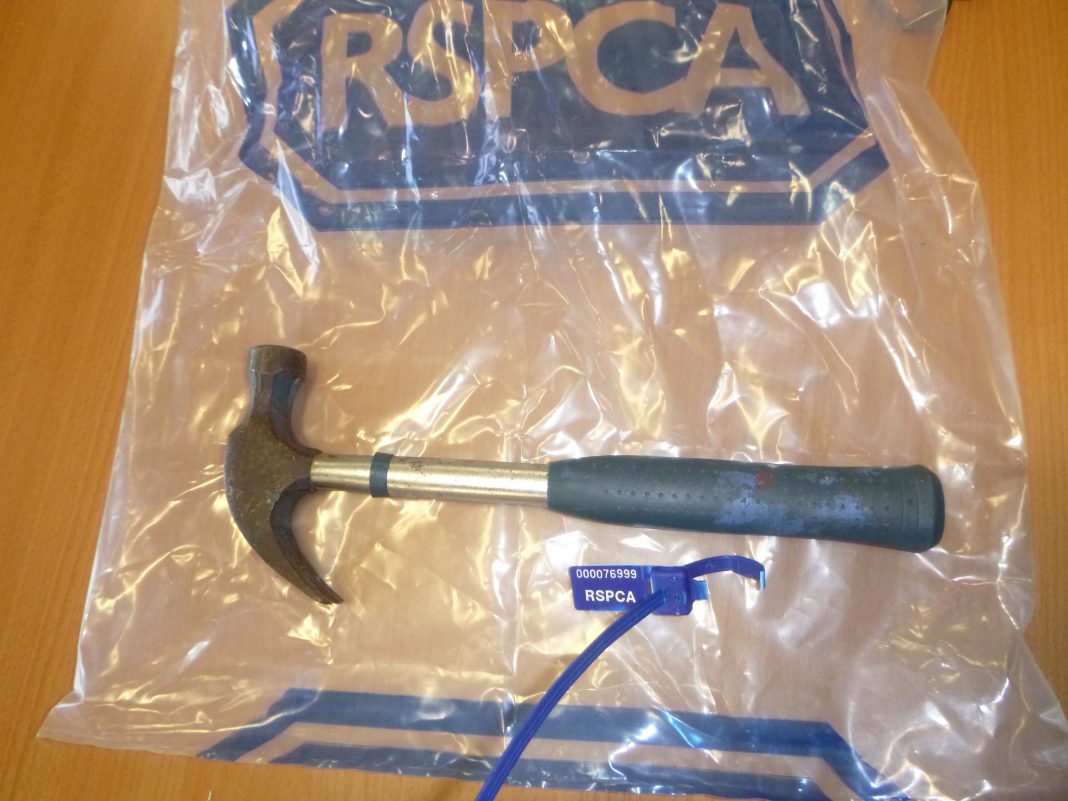 A dog owner and former NHS worker has been given a suspended prison sentence after admitting two offences of causing “unnecessary suffering” to German Shepherd Molly, having hit her in the head of a hammer before strangling her.

Molly’s decomposing body was found washed up on 6 December; the six-year-old dog had been hit on the head with a hammer before being dumped in the River Tyne, and was found with a piece of washing line around her neck. 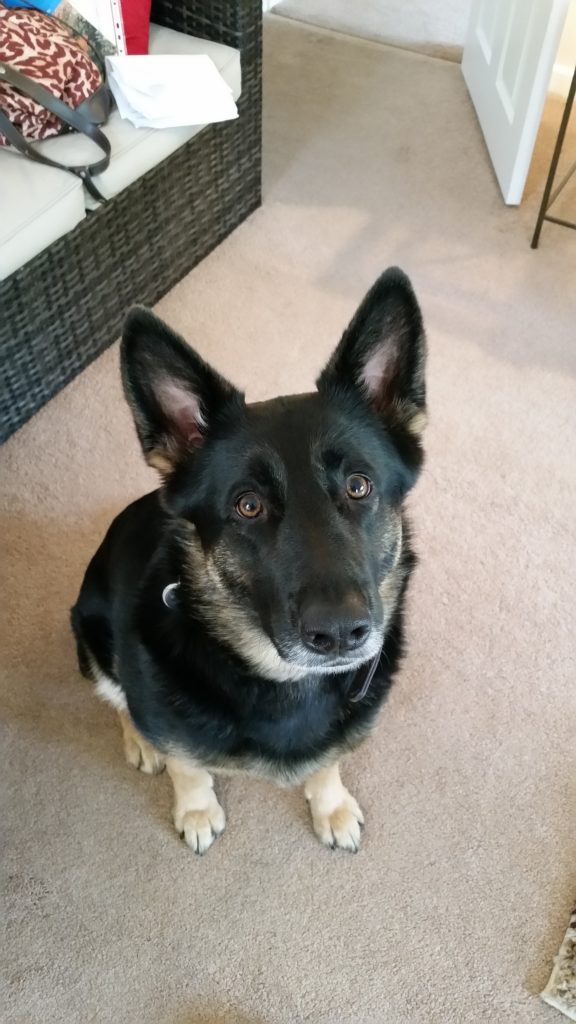 Her microchip led the RSPCA to a breed rescue group who had rehomed her in March 2017, and then to her owner – Melvyn Hall of Ashfield Mews, Wallsend. Hall appeared at Teesside Magistrates’ Court yesterday on 3 July.

RSPCA Inspector Rowena Proctor said, “When the rescue called Hall he told them that Molly had died of a ruptured aneurysm and had been seen by a local vet but he couldn’t remember the name, which he initially re-iterated when I visited him the next day. 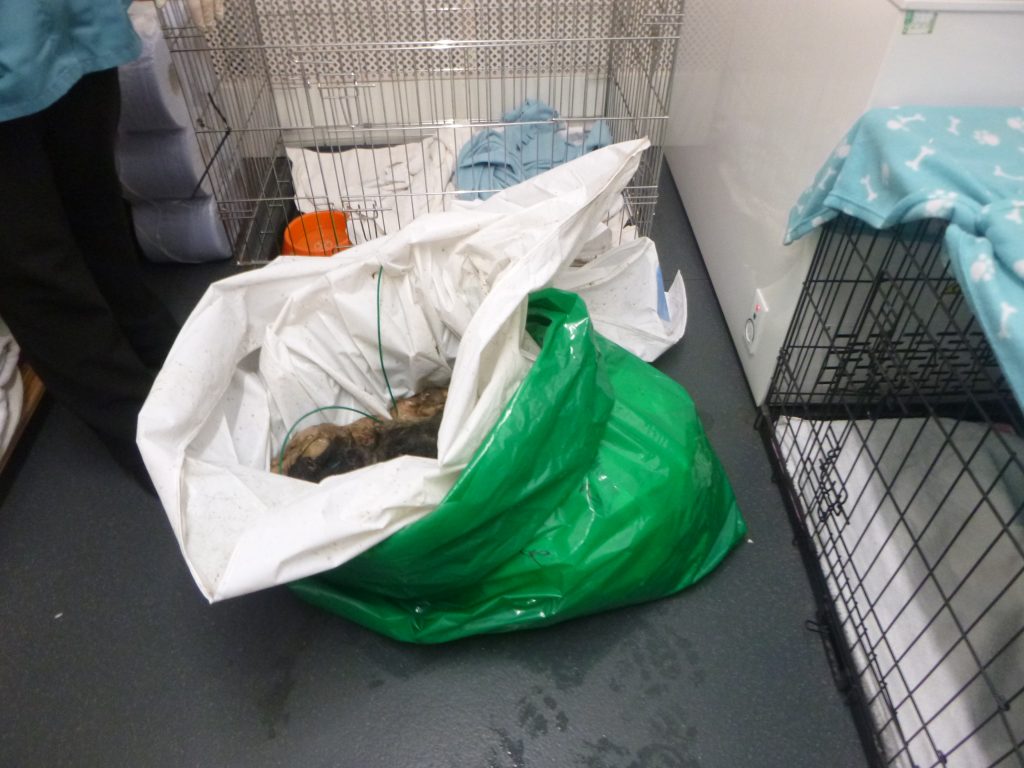 “However, in the interview that followed he said he had gone to the shop and come home to find her dead before going on to admit hitting Molly on the head with a hammer, strangling her with the washing line that was around her neck when her body was found, and dumping her in the River Tyne.

“He said he did it because she was following him around and getting on his nerves and he lashed out. He showed me where he had done it, in his garden shed, and gave me the hammer he had used.” 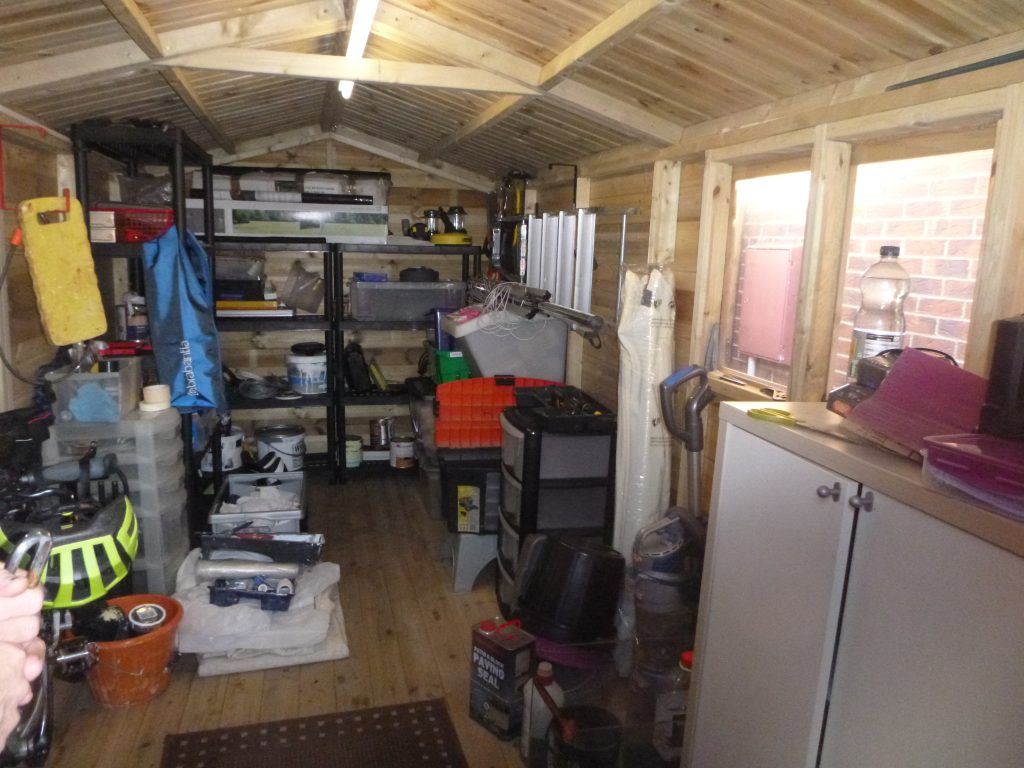 However, the court was told a different version: that he had been trying to hit a mouse with the hammer and hit Molly accidentally, cradling her in his arms until she died – though he said he hadn’t provided her with veterinary treatment.

Inspector Proctor said, “A post-mortem found that Molly had several fractures to skull and evidence of haemorrhaging; however it was unlikely these injuries would have caused immediate death.

“The vet said that the attack on Molly from the person who cared for her would have caused immediate distress, which would have quickly passed into suffering when she received the blow from the hammer. The pain of a fracturing skull would be intense but the period of suffering wasn’t possible to establish from the post-mortem due to the decomposition of her body.

“They went on to say that the presence of the washing line and injuries to her neck, which were consistent with having been strangled, indicate that the owner was uncertain of the state of consciousness of Molly after she had been hit with the hammer.” 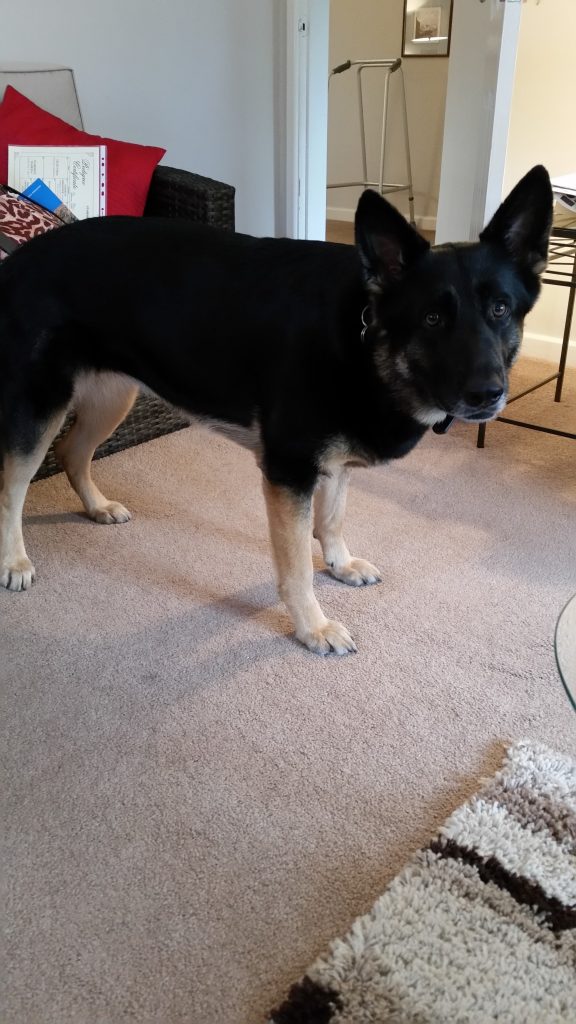 In mitigation the court heard that Hall is a 71-year-old man of previous good character, having worked in the NHS for 46 years and as a magistrate for 5 years. The District Judge said he accepted these things but was struggling to give Hall any credit for his plea due to the fact that he had said different things to different people at different times.

He was sentenced to 18 weeks in prison suspended for 12 months, a lifetime disqualification on all animals except goldfish, and ordered to pay £1,000 costs. It is hoped that such lenient sentences will become rarer in the future, as the maximum prison sentence for animal cruelty is expected to increase tenfold in the near future.