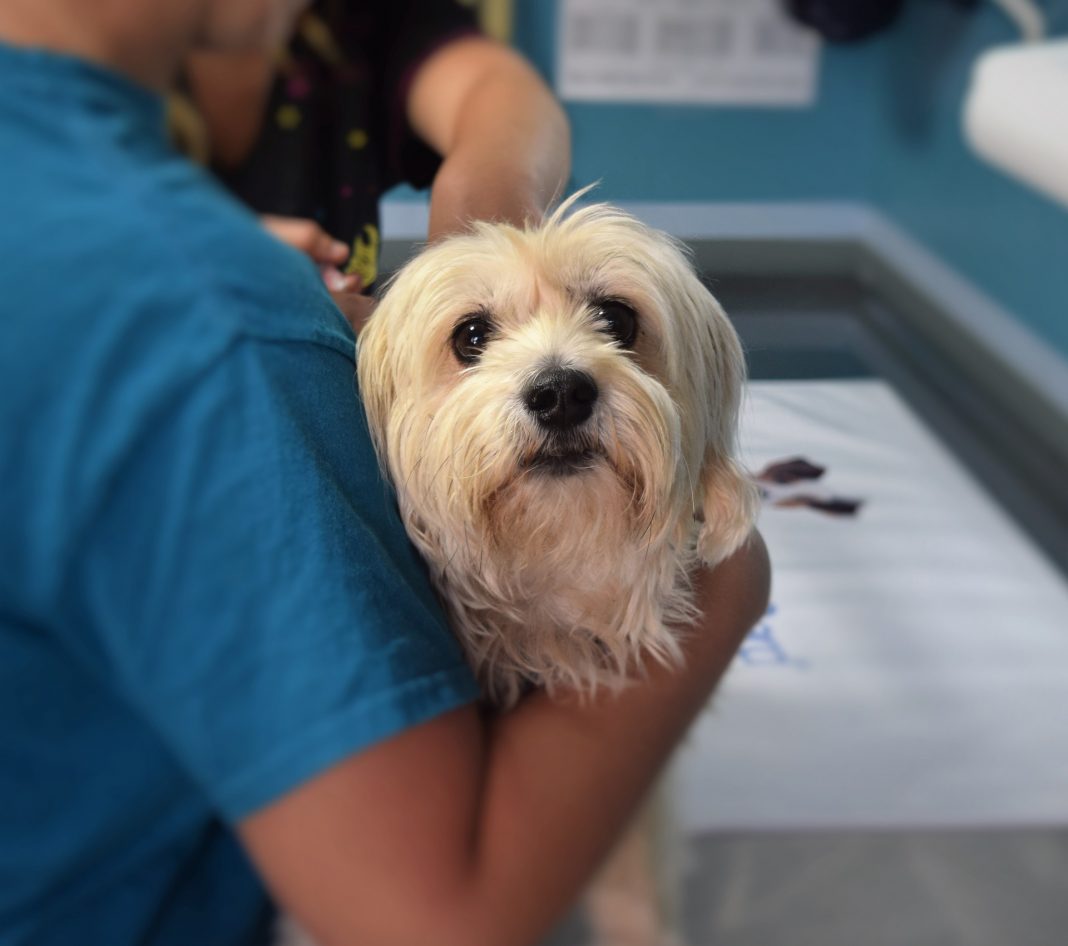 The British Veterinary Association (BVA) has greatly welcomed the Migration Advisory Committee’s (MAC) recommendation for vets to be reinstated on the Shortage Occupation List – calling it a “huge win for animal welfare and a resounding vote of confidence in the veterinary community”.

In its report, MAC recommends to the Home Office that vets should be put back on the list after being removed in 2011, to help address concerns about capacity meeting future demand and make it easier to recruit into the profession. The committee said it was making its recommendation as it was clear from the evidence submitted that the veterinary profession is facing significant recruitment difficulties. 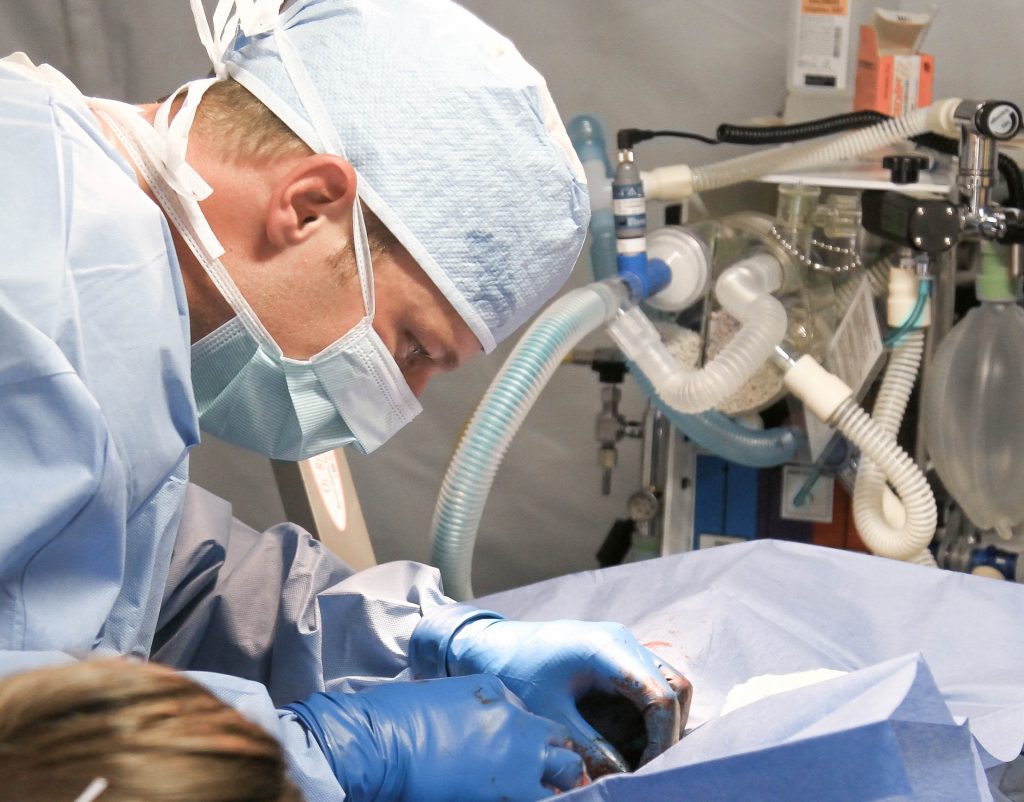 BVA, which represents over 18,000 veterinary professionals in the UK, has been running a major campaign for vets to be restored to the list to help safeguard against a future crisis in workforce capacity. In its submission to the committee, produced jointly with the Royal College of Veterinary Surgeons (RCVS), it highlighted the high proportion of EU vets working in the UK and raised concerns that an already stretched veterinary workforce could struggle to cope with increased demand for services after Brexit. The call was supported by the Department for the Environment, Food and Rural Affairs (DEFRA), who made their own submission to the committee on behalf of vets.

Around 95 per cent of the vets carrying out critical public health work and animal welfare monitoring in abattoirs stem from overseas, predominantly the EU. BVA has also raised concerns that demand for veterinary certification and health testing services could spiral in the event of a no deal Brexit, placing significant pressures on the workforce.

Simon Doherty, BVA President, said, “MAC’s recommendation today is a huge win for animal welfare and a resounding vote of confidence in the veterinary community and the multiple benefits it realises across the UK. We are absolutely delighted that the committee has heeded our calls and recognised the need to reinstate vets on the list to keep workforce supply and resilience high in the unpredictable times ahead. 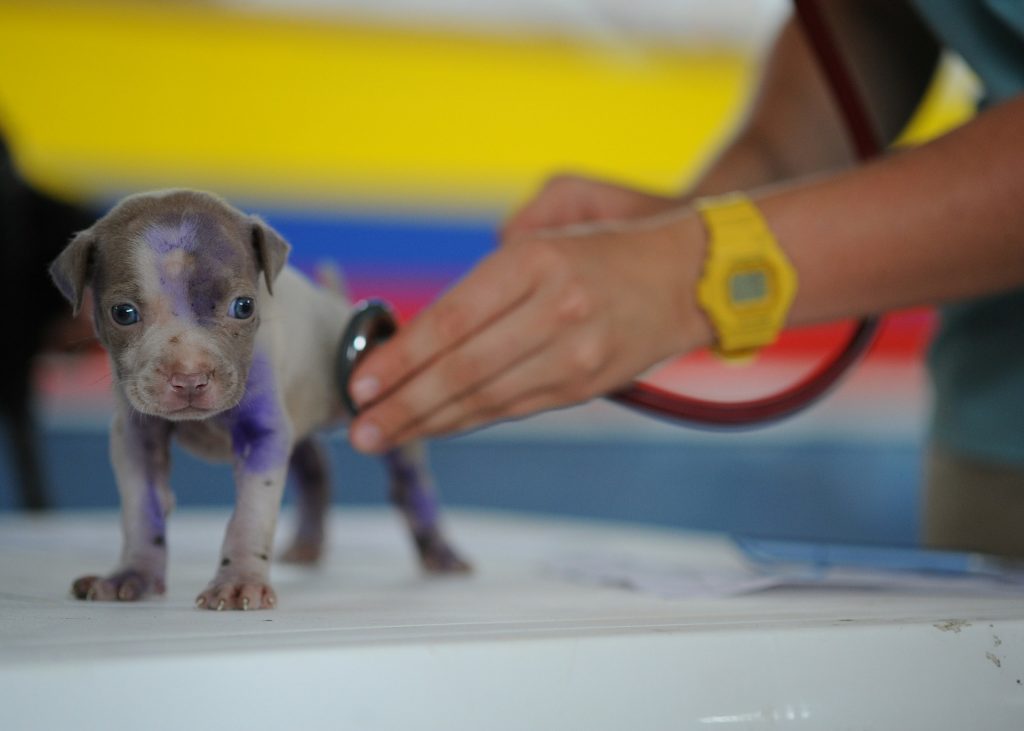 “Working with our members and stakeholders, BVA has run a concerted campaign to restore vets on the list, and we are delighted that these efforts have paid off.  While this is a very welcome boost, the profession itself is also doing a huge amount of work to understand and address recruitment and retention challenges both now and into the future.

As part of its campaign, BVA met recently with Immigration Minister Caroline Nokes to outline its concerns over workforce recruitment and retention and the steps that the veterinary profession is taking to address this. The Home Office will now consider and respond to MAC’s recommendations.

Mr Doherty added, “We now urge the Home Office to review and act on the committee’s recommendations. Reinstating vets on the list would be a decisive move to help develop a flexible, skilled and robust veterinary workforce that meets the UK’s needs for both the immediate future and in the longer term.”