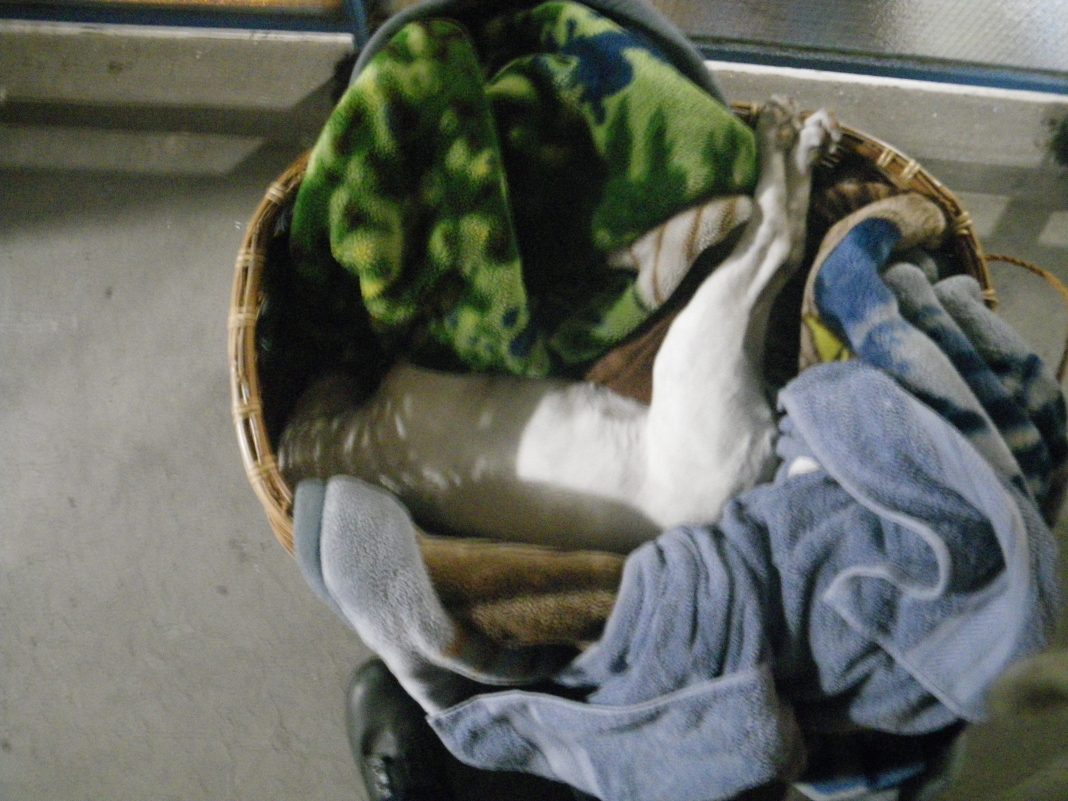 A man from Fulham has been jailed and banned from keeping animals for life after he was found guilty of kicking his four-month-old puppy to death.

On Wednesday 22 May, Jibriel Guled was sentenced at Westminster Magistrates’ Court following a trial on 1 May. He was found guilty of four offences for causing unnecessary suffering to a Staffie pup called Bibi through the infliction of physical abuse.

Four-month-old Bibi was sadly already dead when the RSPCA and police attended the property on 23 June 2018, following a call to 999. RSPCA Inspector Mike Beaman collected her body, which had been placed in a wicker basket and wrapped in blankets.

Inspector Beaman said, “This was an extremely sad case involving a young dog whose life was cut short far too soon. Myself and the police attended the property in June last year after the police received an emotional 999 call from someone claiming Guled had kicked his dog.

“Poor Bibi would have experienced extreme pain and suffering from this physical abuse which we now believe was inflicted on her over a period of months.”

Guled said in court that the bed inside the property had collapsed on top of Bibi, and this had caused her injuries and killed her. A postmortem examination of the dog’s body revealed that there were also three historical injuries of blunt force trauma to the dog’s body which occurred between May and June, before the final incident which led to her death. 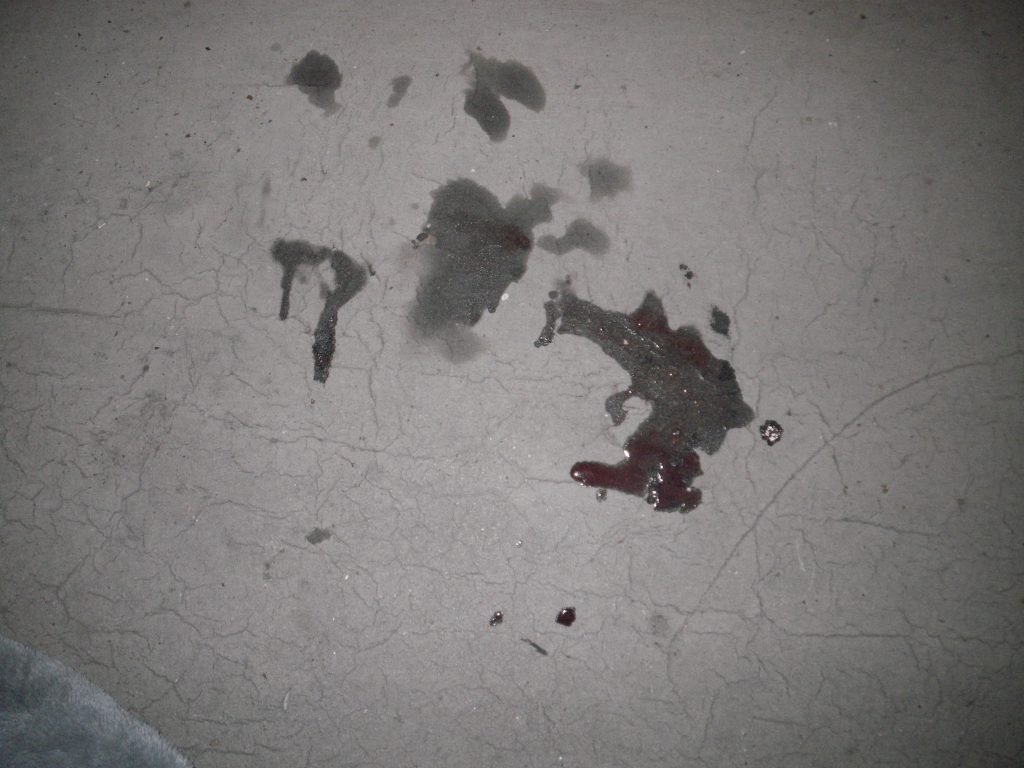 Guled was sentenced to an immediate 26-week custodial sentence in total for the four charges. He was also banned from keeping all animals for life and ordered to pay £1,000 in costs.