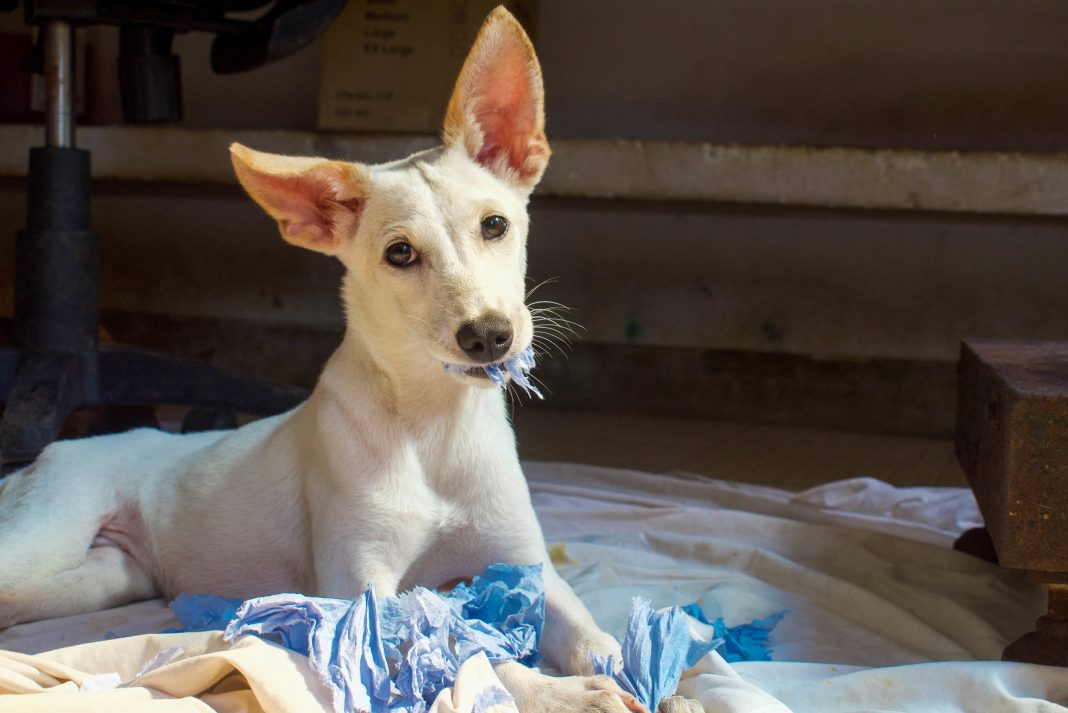 The popular tourist destination of Sri Lanka has been voted Lonely Planet’s top country to visit for 2019. Aside from the lush landscapes of sandy beaches, rolling hills, and protected rainforests, Sri Lanka is also home to around three million street dogs.

Thankfully, a large portion of that staggering number are what Sri Lankan’s call “community dogs”, which refers to street dogs that are monitored and cared for by the community: a particular dog would hang around a particular street, and so the residents would ensure regular feeding times, and would seek medical assistance if their community dog/s ever needed it.

Of course, many other dogs are simply stray dogs – those that aren’t looked after by anyone in specific. This means many dogs can face disease, starvation, or injuries, without having anyone to take them in or look after them. That’s where Sri Lanka’s hard-working and dedicated dog charities come in, particularly Animal SOS, a no-kill sanctuary which provides shelter for over 1,300 dogs, all of whom would struggle to survive back on the streets of Sri Lanka.

Among their residents are many disabled dogs, who have been injured in traffic incidents frequently caused by the hectic roads and the infamously speedy Tuk-Tuk vehicle. Once the onsite veterinary clinic has given treatment, the dog will have a forever home at Animal SOS.

The sanctuary has several wheelchairs for the dogs, which means disabled dogs can have a chance to run around the grounds without abandon. In some cases, this can help with rehabilitation, meaning that some dogs will recover their muscles and be able to walk (and run!) independently. The sanctuary also regularly receives litters of abandoned puppies, who are often simply dumped outside the gates of the sanctuary by locals, and also take in and treat stray dogs that are suffering from common infections and diseases such as transmissible tumours.

Looking after over 1,300 dogs can be demanding and costly. Founder Kim Cooling, from the UK, says that they feed a whopping 150kg’s of rice (mixed with fish and vegetables) to the dogs every single day.

After many years of self-funded rescue work which seemed like a drop in the ocean, Kim raised enough funds to purchase a plot of land and a small animal clinic in south Sri Lanka, with Animal SOS officially opening its doors in 2009. Since then, Animal SOS has provided a lifeline to these dogs who otherwise would have no one to turn to. With many organisations trying to spay and neuter Sri Lanka’s street dogs, hopefully the population will steady and make sure that many of these street dogs will be “community” dogs rather than stray dogs. Until then, Animal SOS will thankfully be providing an essential and loving home to the island’s most-desperate dogs.

If you are travelling to Sri Lanka and would like to visit Animal SOS or want to make a donation to support their lifesaving work, please visit their website. 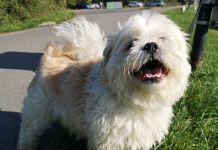 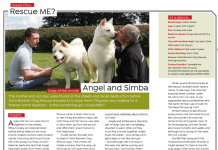 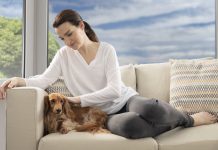 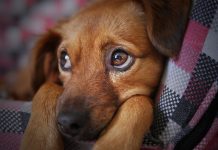 Theft of Dogs – A Missing Law?