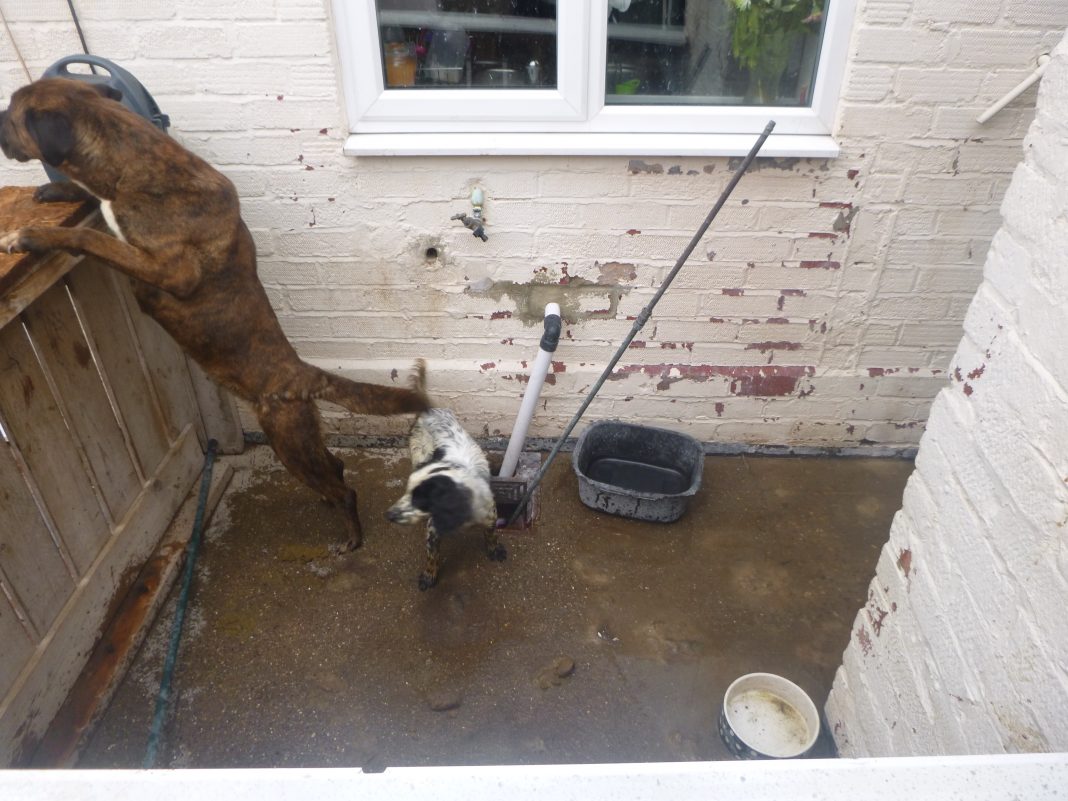 It is a ‘rags to riches’ tale to rival that of Cinderella: two severely mistreated dogs, found living in squalor in a house in County Durham, are now enjoying their new lives in loving homes – and couldn’t look happier!

Nine-month-old Spaniel Lola and adult (female!) crossbreed Charlie were removed from Chris Adam’s home by the RSPCA after they were found living in terrible conditions without food or water. Adams has since been given a suspended prison sentence, as well as being disqualified from keeping animals for life. RSPCA inspector Rowena Proctor said, “I was shocked to see how Lola and Charlie were living, particularly after being shown through what was an immaculately clean house. Lola was in a dog crate that was entirely empty aside from her, curled up in a ball. There was no bedding, food or water. Adam let her out then went to an outhouse from where he let out Charlie.

“It was immediately obvious that both dogs were very thirsty and that Lola in particular was hungry. They quickly started to drink dirty puddle water and what appeared to be rainwater that had filled a dirty kitchen bowl. Charlie toileted and Lola immediately ate it. Lola was obviously very, very thin and her white coat was dirty and smelly, her feet and legs were stained brown and yellow. “Adam allowed me to look inside the outhouse which had very little natural light and was piled high with tools and other belongings leaving Charlie – who is a large dog – with very little space to move.

“There was no comfortable place for Charlie to rest. There was a piece of old carpet on the floor but, as she couldn’t escape from the tiny space she was in to toilet, it was heavily soiled with her own urine and faeces. The smell was overpowering. It must have been an absolutely awful place to be confined. There was a water bowl inside the outhouse but it was empty and dry.” Both dogs were removed with the owner’s permission and taken to a vets for examination before being taken into possession by police on vet advice.

Lola weighed 6.4kg and was emaciated with her ribs, pelvis and spine all visable through her coat. She also had Giardia, a gut parasite associated with unclean environments which required treatment. In just a few weeks in RSPCA care Lola put on 39 per cent of her body weight, but veterinary evidence showed that her size has been stunted and she will always be of small stature as a result of being starved at a young age.

The vet also considered that it was likely she would always have psychological issues around food, small spaces, and being left alone. Charlie weighed 25.2kg and was also very underweight. The vet stated that a dog of Charlie’s size should weigh in excess of 30kg. Charlie put on 13 percent of her body weight in less than two months after coming into RSPCA care, weighing in at 28.4kg.

Lola has since been rehomed to a loving home where she has been renamed Molly. Her new owner says she is a very naughty typical young spaniel, full of energy and fun, who loves walks and lots of attention.

Charlie was signed over recently and has been rehomed to new owners Dan Walsh and Steph Allison. Dan said, “We’ve fostered dogs before and usually they take a couple of days to settle in but Charlie seemed very happy from the moment she came home with us. She really seems to love life. You really wouldn’t know what she’d gone through if you weren’t aware of her history. We live at the coast so are really looking forward to taking her on her first trip to the beach soon.”

Adam appeared before South Shields Magistrates’ Court on Friday (8 February). At an earlier hearing he had pleaded guilty to four offences under the Animal Welfare Act 2006. He was sentenced to 18 weeks in jail suspended for 12 months and 15 rehabilitation activity days. He was also ordered to pay £300 costs and £115 victim surcharge, as well as the lifetime disqualification.

The court heard that Adam had been going through a difficult time and was of previous good character. But this is no excuse to cause suffering to animals who put their trust in humans. Both dogs have now found forever homes where they can be treated with the love and respect they deserve. 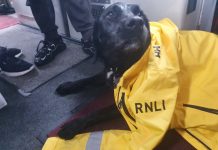 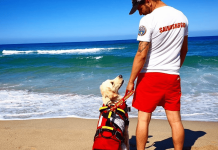