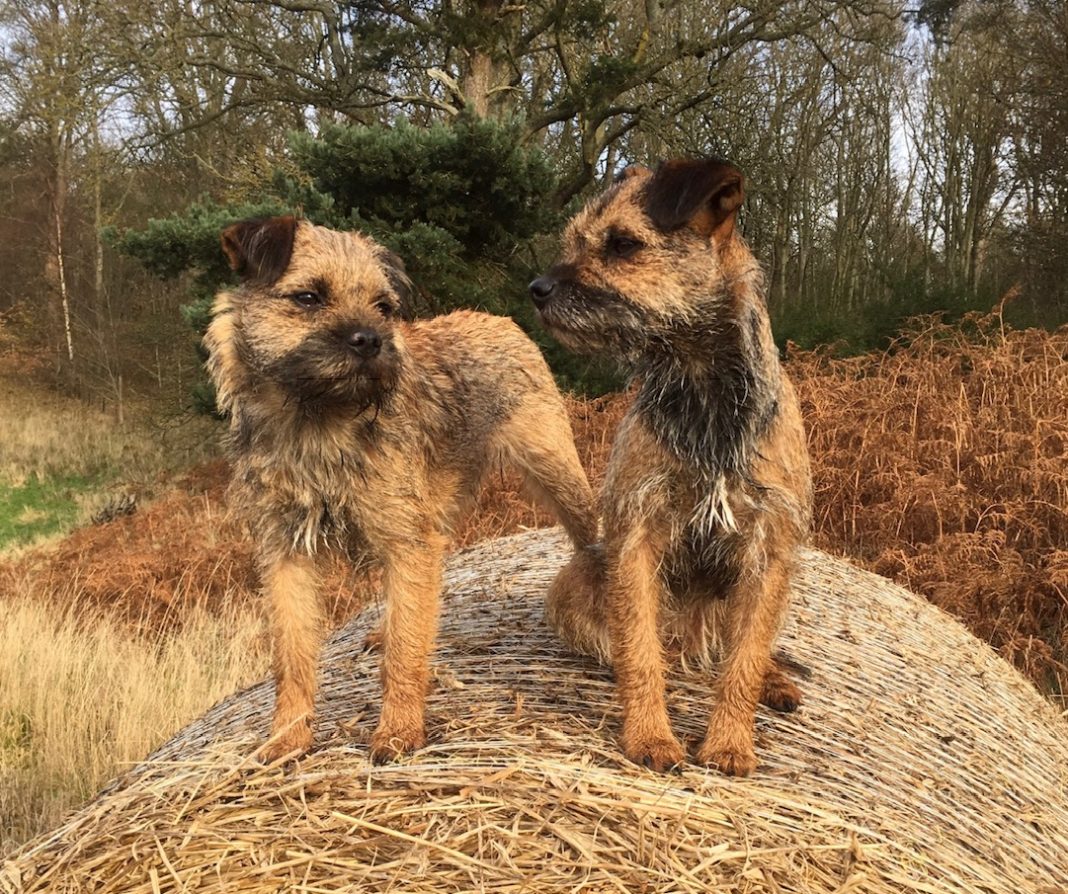 Ruby and Beetle were stolen from us on Friday 28 December 2018. Not only did it ruin Christmas and New Years celebrations for our family – it has broken all our hearts, especially those of our two girls, who worshipped them like their own little sisters. Ruby and Beetle are five and two respectively. Beetle is Ruby’s daughter, and they are both microchipped.

Since their disappearance, we launched a huge online social media campaign; Ruby and Beetle have their own Facebook group dedicated to the search. Initially my husband Edward and I put up a £1000 reward for their safe return; the news spread fast, we had a poster campaign going and then the realisation was put to us via the online chat – the money wasn’t enough to buy them back.

A good friend and group member was reading the posts, so she approached another friend and they decided together to set up a crowd funding page, to help raise £4,000. This would be added to our initial reward money in a bid to buy back our beloved family pets – a colossal £5,000.

Every morning I sit and write a daily blog on Ruby and Beetle’s Facebook page. I have been told by many members that the first thing they do in the morning is to log on, to see if any news has unfolded overnight. I write openly and honestly, sharing everything I can; they have cried with me, supported me, given me lots of advice and amazingly helped raise the funds needed. That crowdfunding goal was finally reached today when a very generous group member donated £275 to enable us to shout out our story.

We want Ruby and Beetle back, we are not going to give up, we will leave no stone left unturned. We have been on the radio, have also been in some of the national, all the local papers have covered our story – but we can’t stop at that, we want this story to go viral.

We need as much publicity and help that we can muster to get these family pets back home where they belong. They’re our dogs, no one else’s. Someone, somewhere, knows something – or they will come across them. We don’t know where they are, they could have been sold on as pets, kept for working Terriers, and… I don’t wish to write other endless possibilities. For the sake of our family, we need them home.

There is now a large sum of money waiting for the person who has them to come forward and claim it. They can do so by either ringing us confidentially, or taking them to their local vet and say they have just found them, leaving their details for the reward.

You can find all details to get in touch on Ruby and Beetle’s Facebook group. 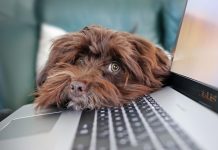 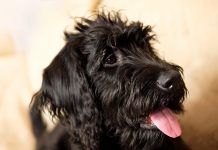 Five signs your dog is overheating