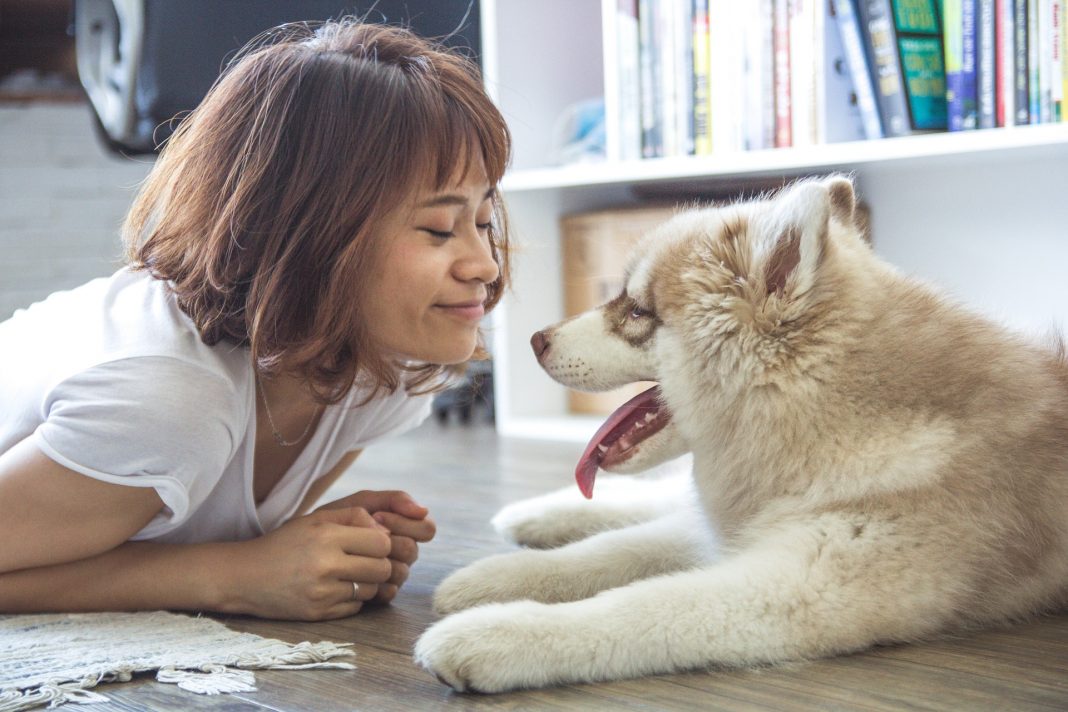 New research by Petplan highlights the important roles pets have within their owner’s lives, especially when it comes to emotional support during bleak winter months. Almost half (41 per cent) of UK pet owners identify their pet as their best friend, and over a third (37 per cent) put their pets’ needs above their own.

Pets have long been a much-loved companion to humans, however the research shows that they are now more important to us both as individuals and as part of the family, than ever

Petplan’s Pet Census 2018, their largest to date, received over 60,000 respondents. It also recognised a growing awareness owners have regarding the mental well-being of pets.

Over half (55 per cent) of owners surveyed believe their pet had suffered from some form of mental health issue, including depression, separation anxiety, grief and PTSD. After recognising the symptoms, owners were keen to do everything they could to care for  their four-legged friends, particularly for pets suffering with depression. Of these respondents, just under one five (17 per cent) have cancelled a date to care for their pet, 43 per cent have taken time off to spend time with them, and 38 per cent have gone so far as to avoid going on holiday to ensure the happiness of their pet.

These insights and more formed part of the 2018 Pet Census, called ‘The Family We Choose’. The Census explores the attitudes of the UK’s pet-owning households, as well as the relationships we have with our pets and the impact they have on our lives. In many cases, pets have taken the place of family and friends. Being a pivotal part of the family, almost a third (28 per cent) admitted they would end a romantic relationship if their partner didn’t like their pet. This also extends to working life, with over a quarter (26 per cent) taking time off to spend time with their pet and 5 per cent stating they would turn down a job because of their pet.

Isabella von Mesterhàzy, Head of Petplan, said, “This time of year can be difficult for many, with January marking the end of the festive period, low finances and bleak weather. Petplan’s Pet Census 2018, our largest pet census to date, reveals that pets are playing an ever-increasing role in the emotional wellbeing of their owners and can help us feel less blue in times of need.

“Pets have long been a much-loved companion to humans, however the research shows that they are now more important to us both as individuals and as part of the family, than ever.”

To explore further insights from Petplan’s Pet Census 2018, visit their website and use their interactive map to view Pet Census results in your area.