In 2018, an estimated total of 1,462 stray dogs were put to sleep across the UK – some of them for no other reason but the fact they were not claimed, and no rescue space was available for them.

By law, pounds are required to keep dogs found straying for a limited amount of time; if they remain unclaimed, they can be put up for adoption – but if no one comes forward, they may be euthanased to free up space for the next wandering stray. Rescues often race against time to save these dogs but, often already stretched to their limit, aren’t always able to help.

It isn’t so everywhere. In some countries, such as Italy, it is illegal to put healthy dogs to sleep – pet or a stray – outside specific circumstances like severe aggression.

Some are calling for this policy to be implemented in the UK as well, arguing that no dog should be killed for no reason but lack of space to keep them. Others point out that while well-meaning, this policy of keeping all dogs indefinitely would lead to overcrowded pounds, with dogs living crammed in kennels for potentially their entire life and strays left in the streets due to the lack of space. The problems, they argue, would out outweigh the benefits.

What do you think – should it be illegal to put a healthy dog to sleep? Write your answer to editorial@dogstodaymagazine.co.uk, or comment the Facebook post below.

Take part to our next Great Debate!British pounds are required to keep dogs found straying for a limited amount of… 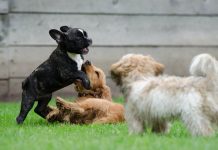 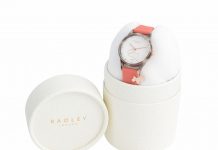 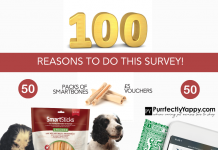 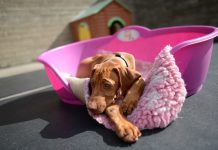 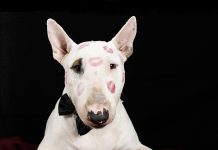