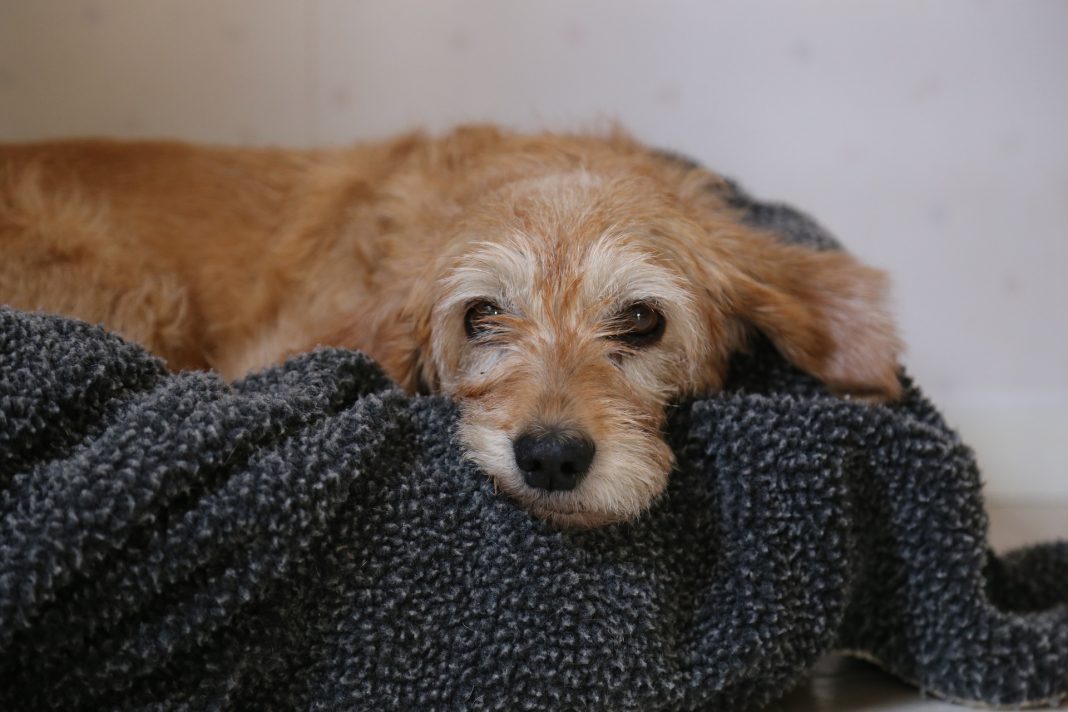 A quarter of a million people have added their voices to a campaign to restrict private firework use, and the RSPCA repeats its call to the UK Government.

there are animals out there suffering right now and the Government need to react to that and stop these loud, random and unwanted displays

The RSPCA receive hundreds of calls each year concerning pets distressed by fireworks. In the last five years the charity has received 2,300 calls about fireworks and owners are regularly left heartbroken as random displays leave their pets extremely frightened, causing them to shake, pant, hide, and even run away.

The charity is looking for restrictions on private displays on all but four days of the year: 5 November, New Year’s Eve, Chinese New Year and Diwali. They would also like to see the maximum permitted noise level of fireworks for public sale reduced from 120 decibels – above the human pain threshold for noise – to 97 decibels. It isn’t only the RSPCA to call for change. Julie Doorne, from the FAB Firework Abatement campaign, saw over 250,000 signatures in less than three weeks to her petition for a review on firework rules.

Julie said, “This is the third petition we have started which has far exceeded our expectations really showing people’s strength of feeling on this issue.

“Stories like Charlie’s show that there are animals out there suffering right now and the Government need to react to that and stop these loud, random and unwanted displays.”

Rescue dog Charlie is a Lhasa Apso cross who took six hours to calm down after fireworks were randomly set off while he was out on a walk in September. His reaction to the unexpected sounds can be viewed in a RSPCA video below, showing the effects fireworks have on animals.

Charlie’s owner Lynette Robb said, “We were in the park at about 5.30pm on a weekday and it was still bright and sunny. On the way there a firework went off and Charlie stopped and looked around, after some encouragement he carried on walking to the park.Then whilst in the park two more fireworks went off and Charlie stopped – we say he puts his brakes on because you can’t move him – and began shaking vigorously, panting and crying.

“He wouldn’t walk any further and I had to carry him home. He’s a six-year-old rescue dog who’s come from an abusive background and is really scared of loud noises. He continued to be distressed, shaking, crying and panting for the entire evening and didn’t calm down until about midnight – that is six hours.It’s just so unfair and upsetting to see him like that. It’s happened multiple times before and since then too. As it’s daylight you couldn’t even see the fireworks so there was no point.” About 38% of dogs are fearful of loud noises such as fireworks, according to a survey from the RSPCA back in February, meaning more needs to be done to protect the welfare of animals impacted by fireworks.

RSPCA campaign manager Eloise Shavelar said, “Clearly there is widespread public concern about this issue as can be shown by huge number of people signing petitions year on year calling for change.

“It’s heartbreaking to hear Charlie’s story, this shouldn’t be happening in 2018 – we are calling on a urgent review of the current regulations to better protect animals and those who care for them. We want to see the UK Government listening to people and strengthening the existing acts and restricting the use of fireworks to traditional days of the year like bonfire night.” In January 2018, the UK Government set up the Office for Product Safety and Standards following two Parliamentary debates, about the negative impact of fireworks, many months on, there has been little movement on this issue.

It is now hoped that a Westminster Hall debate will be arranged to discuss the regulation of fireworks – making public support even more crucial.

More information and resources about how reduce stress in animals during fireworks season you can visit the RSPCA website.