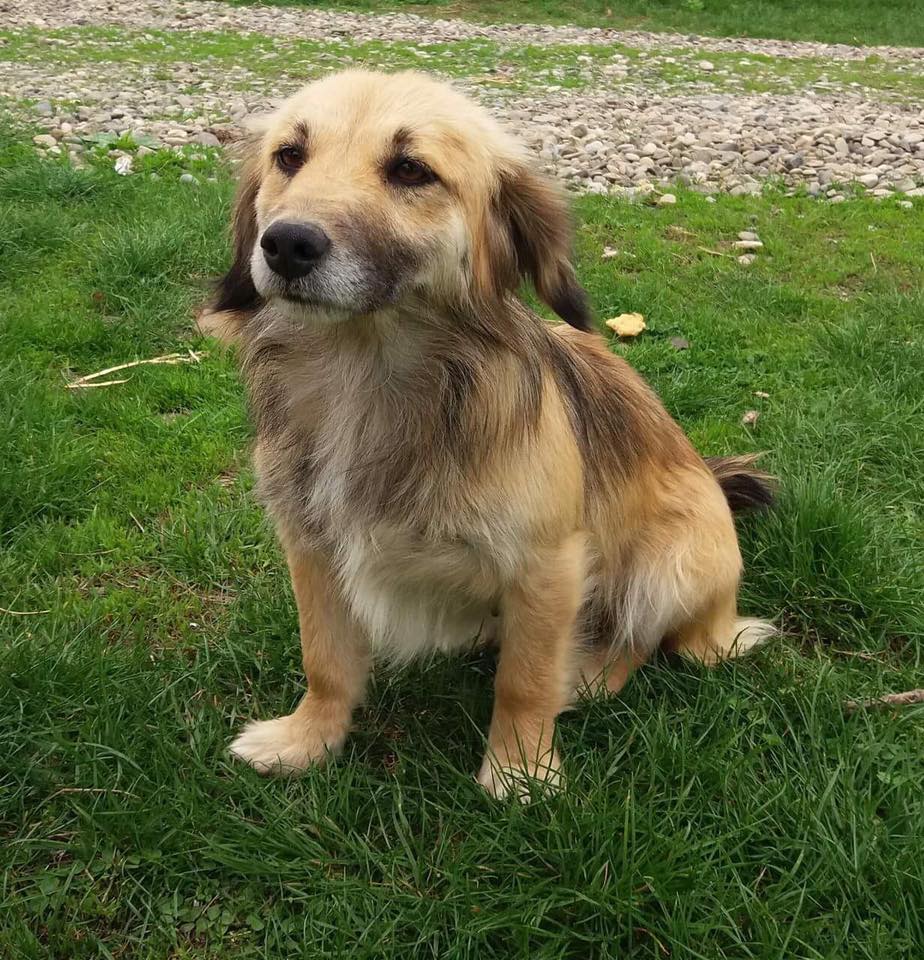 On August 31st, 2018 , Emilia Cristina was working in her backyard in Magura village, Bacau County, Romania. When she heard a ruckus in front of her house she quickly ran to the gate to see her dog Fetita thrown over the fence and an individual, named Moisă Vasile Sorin, walking away.

Fetita was a lovely 5 year old female dog, very well-behaved, spayed, up to date with shots, and microchipped. The owner discovered Fetita covered in blood and already dead. When she got out of her yard to investigate, she saw a trail of blood leading to the gate of Moisă Vasile Sorin’s residence. In front of his gate there was a pool of blood, and blood splatters all over the gate and ground. At this point Emilia called a member of Sadie’s Stray Dog Rescue for help and moral support. The organisation spayed Fetita earlier in the year and took in her last litter of puppies. Sadie’s re-homed some of the puppies and is looking for responsible and loving homes for the others. They kept in touch with Emilia and kept her up to date regarding the puppies.

Sadie’s representative immediately went to the scene and together with Emilia knocked on Moisă Vasile Sorin’s gate, asking asked him to come out and discuss the situation. Moisă Vasile Sorin did not come out to discuss, though he yelled through the fence that the dog tried to enter his yard and used this as as excuse to kill the dog.

He showed no remorse whatsoever; the only thing he showed to the women, according to Sadie’s Stray Dog Rescue, was his buttocks and genitals through the opened gate. He reportedly mocked the dog owner and when he saw that she was in tears, asking, “what are you doing, aren’t you going to take your dog for a walk?” The petition is asking IPJ Bacau and Postul de Poliţie Comunală Măgura to punish him for capturing an animal through illegal method, intentionally killing an animal, and provoking of bodily and psychological harm through any means.

The punishment for killing an animal could see him 3 months to 1 year in jail or a fine. Additionally the perpetrator can be prohibited by law from owning an animal for 1 year to 5 years.

Fetita’s story was shared on social media and people are using #justiceforfetita to spread awareness and bring in more vital signatures for the petition. Follow this link to sign. 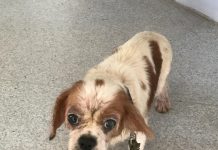 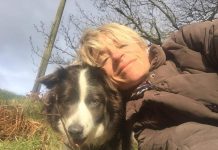 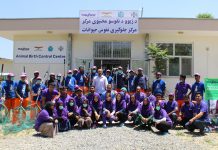 Rescue the Animal Rescuers: get charity staff out of Afghanistan 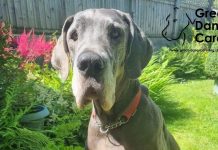 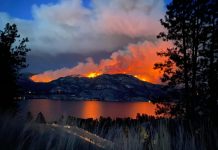