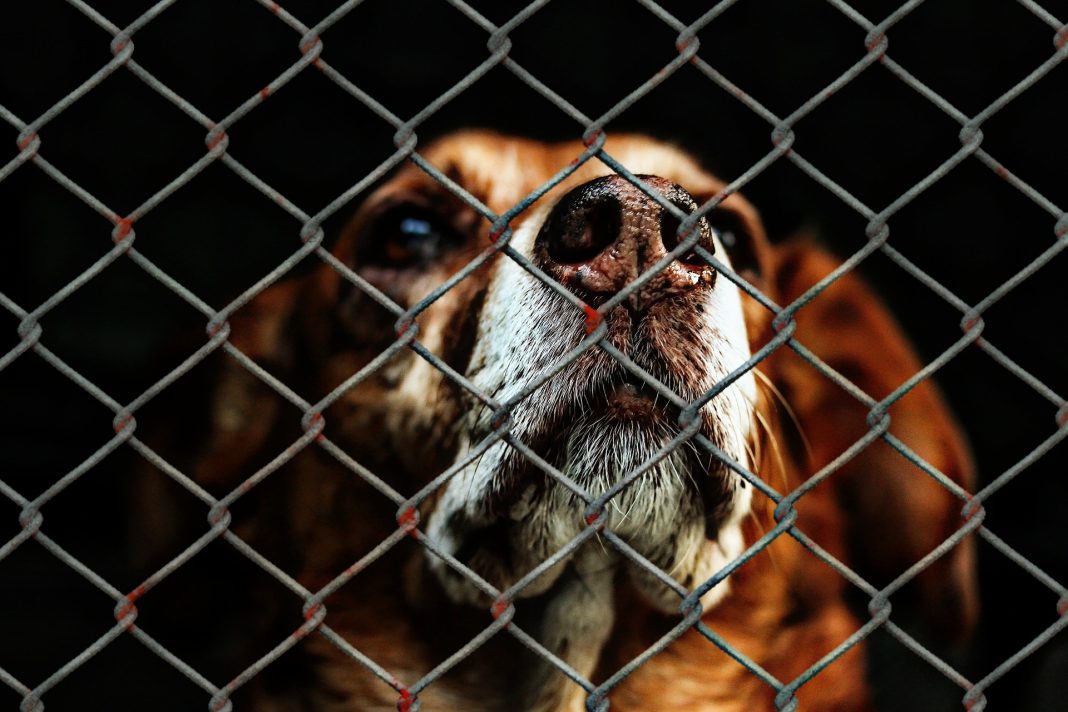 Draft legislation set out by Michael Gove gained strong support from welfare groups and the public as it means animal abusers who commit the most atrocious crimes will face up to five years in jail.

According to Battersea, England, Wales and Scotland have some of the lowest maximum sentences for animal cruelty in Europe and the USA. Currently the maximum sentence is six months but following a consultation last week the Government confirmed it will implement longer sentences for serious offences, sending a clear sign there is no place for animal cruelty in England.

The draft Animal Welfare (Sentencing and Recognition of Sentience) Bill was put out to consultation in December 2017.

Animal Welfare Minister, Lord Gardiner said, “This Government is making good on our commitment to make the UK a world leader in the care and protection of animals as we leave the EU.

“Our proposals to raise maximum sentences for animal abusers attracted strong support. We will now legislate so courts have the power to punish offenders properly.

“We will also continue to work with welfare organisations to ensure that animal sentience is properly recognised in our legislation once we have left the EU.”

The Government also supported the Animal Welfare (Service Animals) Bill, introduced to Parliament by Sir Oliver Heald MP, that passed its second reading in July and will ensure that service animals and horses will receive greater protection. The legislation put forward will remove a section of the current law of self-defence, often used by those who harm a service animal in the process of committing a crime.

Countless numbers of shocking abuse cases have lead to the maximum sentences being increased including a case last year when a man trained dogs to ruthlessly torture other animals, including trapping a fox and a terrier dog in a cage to brutally attack each other.

the nation is no longer prepared to put up with a six month sentence for shocking cases of cruelty to animals.

The move has been strongly welcomed by animal welfare groups and follows dedicated campaigning from Battersea Dogs & Cats Home.

Battersea’s Chief Executive Claire Horton said, “Battersea welcomes the results of today’s consultation as they confirm the nation is no longer prepared to put up with a six month sentence for shocking cases of cruelty to animals.

“We believe a five year maximum sentence is far more appropriate and to the credit of the Government they have listened. We look forward to seeing the Bill laid before Parliament this year.”

To ensure the UK’s position as a global leader on animal welfare there are further plans to cement this as we leave the EU, including mandatory CCTV in all English slaughterhouses and controlling the export of live farm animals for slaughter.