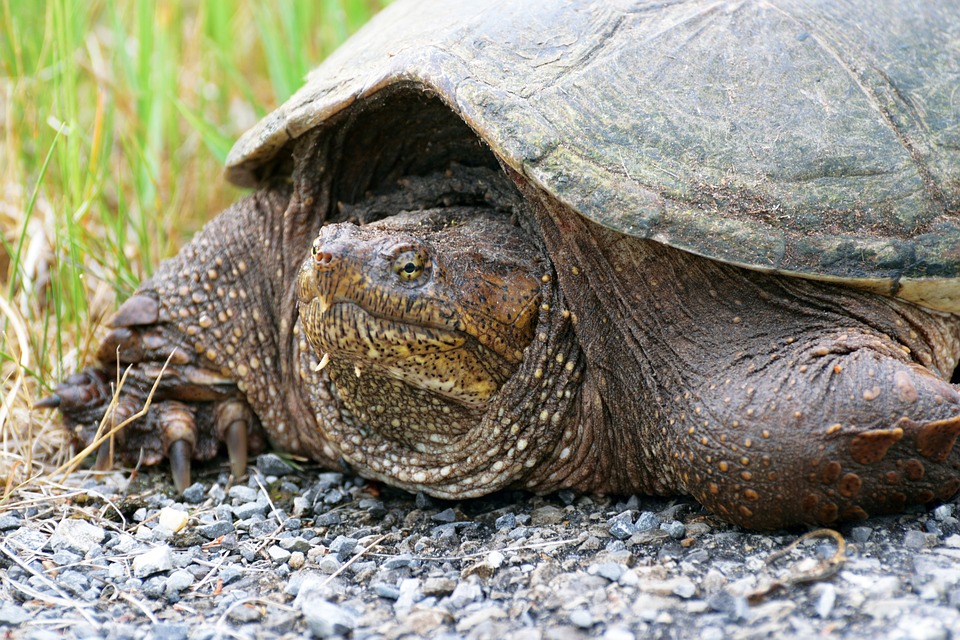 An American science teacher has been charged with misdemeanour animal cruelty following an incident on 7 March in which he allegedly fed a live puppy to a snapping turtle in front of his students. Robert Crosland, of Preston Junior School in Idaho, USA, faces a $5,000 fine and up to six months in jail if convicted.

The charge came after over 193,000 people signed a petition calling for him to be fired.

“Robert Crosland, a long-time science teacher at Preston Junior High School in Idaho, filled his classroom with turtles, snakes, and other living creatures, much to his students’ delight,” the petition reads. “Unfortunately, on March 7, he decided to feed one of those creatures – a snapping turtle to be exact – a puppy.

“According to the school district’s superintendent, the incident happened after school hours, though a few students were present at that time. A local animal activist reported the incident to police, leading to the launch of an investigation. Since then, more details have emerged. The puppy was allegedly alive but sick when Crosland fed it to the turtle.” Some have defended the teacher’s action, saying that the pup would have died either way; a former student of Crosland started a petition to support him, which has since gained almost 4,000 signatures.

“Its time to stand up for one of the best science teachers in the Preston Idaho School District,” the petition reads. “As a past student I know first hand the impact he had on my life and many others. Time to show our support for the man that taught us science in a new way and truly loves his job.”

Allegedly, Crosland had fed small mammals to reptiles in front of his students in the past. However, this time his actions led to animal cruelty charges.

“This is an extreme example of extremely poor judgment,” the petition calling for his sacking concludes. “Even if the puppy was so sick it was eventually going to die, Crosland should not have fed it to a snapping turtle, especially while still alive. There are humane ways to deal with dying animals.”

It later emerged that Crosland had no permit to keep the snapping turtle, which was seized and euthanased as it’s considered an invasive species in Idaho.