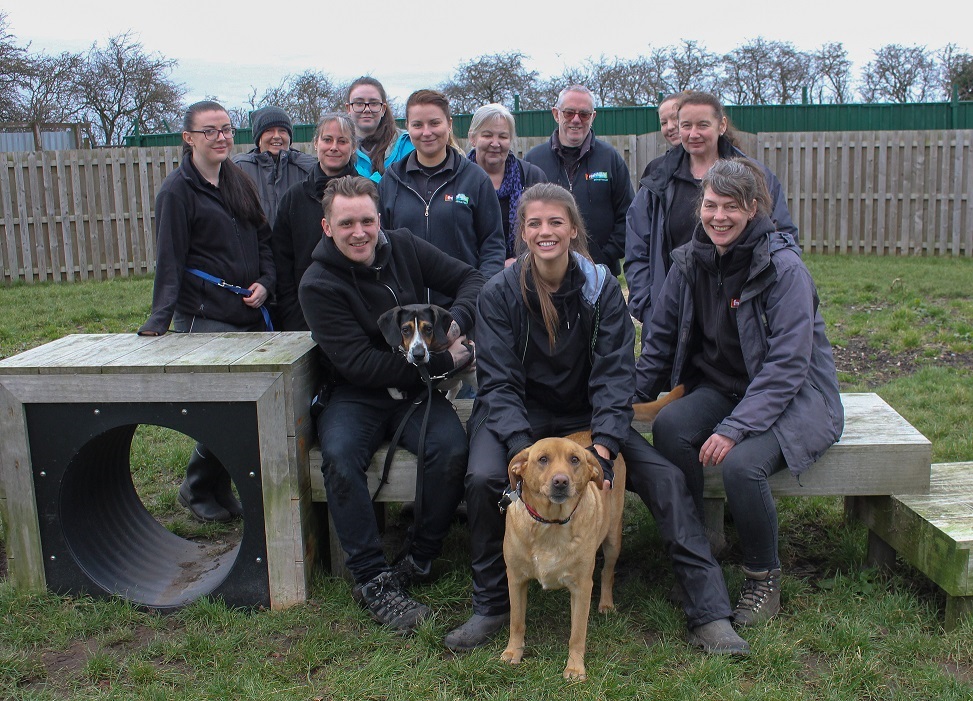 Founded by Lesley Tarleton in 1975, Freshfields Animal Rescue has been operating for over 40 years. Now based both near Liverpool and in North Wales, it has provided sanctuary, rehabilitation and new homes to thousands of animals since. In recognition of their work, Freshfields Animal Rescue has now won the Charity Today Magazine’s ‘Animal Welfare Charity of the Year’ award.

Debbie Hughes, PR for Freshfields, said, “This prestigious award recognises the selfless dedication and profound compassion of our incredible staff team, who transform the lives of abused, abandoned and neglected animals every day.

To win the Animal Welfare Charity of the Year award is an absolute honour. We’ve been bowled over by the level of support from our friends and supporters and genuinely moved to receive so many lovely messages. That in itself was encouraging and moving, to see how much you value and respect our work. We can’t thank each and every one of you enough.

We would also like to thank the Mayhew, runners-up for the award, who were the first to offer their congratulations. There is no doubt that with more and more animals arriving at our door every day, our devoted staff team will be working harder than ever in 2018. This is their award, and the national recognition it brings will benefit abused, neglected animals in the North West for years to come.”

Dedication is something staff at Freshfields never lacked, and one time with tragic consequences: in 1991, 18-year-old Mike Hill died while sabotaging a fox hunt. His death deeply shook the charity, but also drove more and more people to volunteer at the shelter over the years, and help it grow into the rescue it is today. Current Freshfield staff have very big shoes to fill but, if this award is anything to go by, they are doing an outstanding job at it.