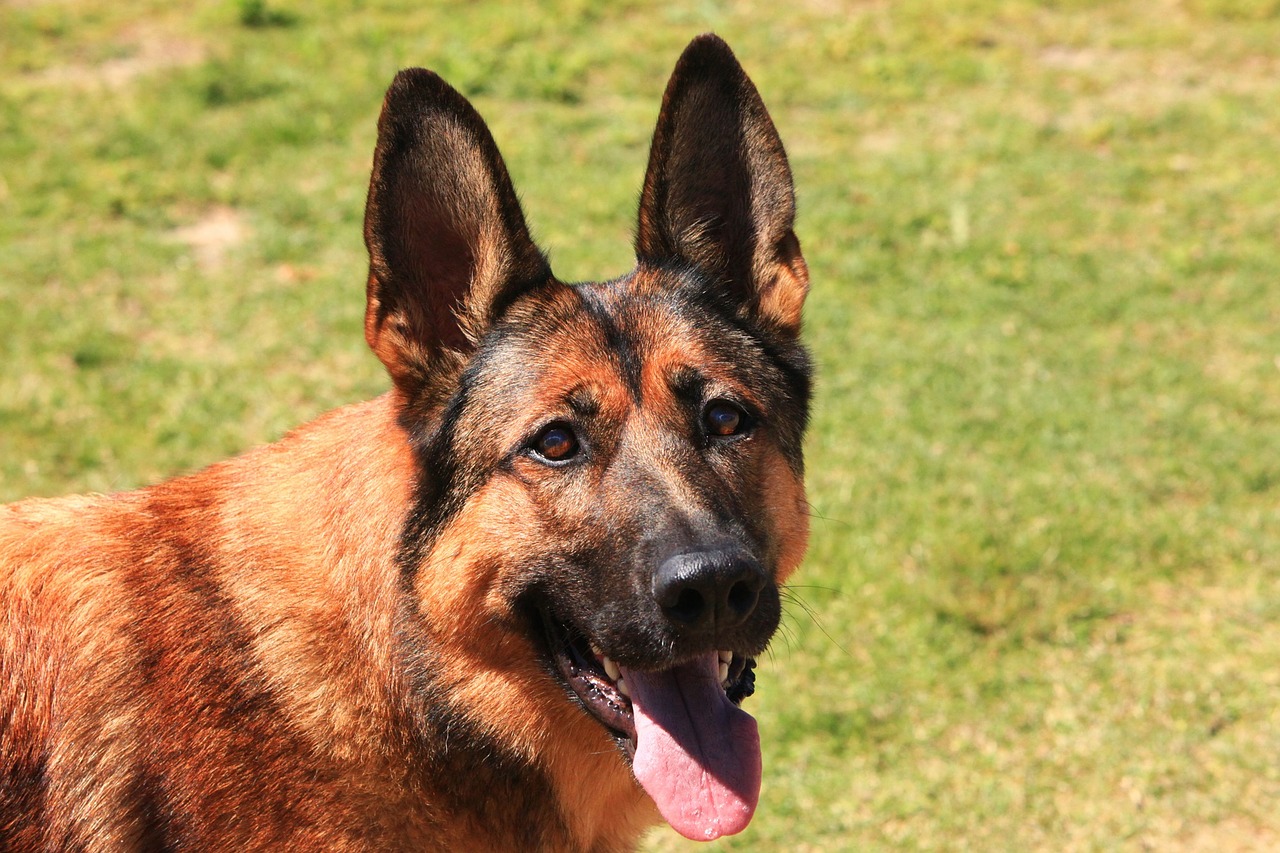 So, according to one of the tenets of journalism, we have news for you: a man in New Hampshire, USA, was arrested after biting a police dog while officers were investigating reports of a shooting incident.

“On Sunday, January 21, 2018, at approximately 3:13 PM, Trooper Daniel Livingstone and K9 Veda, along with other troopers from the Troop D Barracks, responded to the Town of Boscawen, to assist Boscawen Police with a shooting incident,” a statement on the New Hampshire Canine Trooper’s Association’s Facebook page reads.

“As on-scene law enforcement attempted to secure the scene, it became known to them that someone was holed up in a trailer in the back of the property. The person ignored commands to come out from law enforcement, as well as the home owner. Upon the home owner gaining entry to the locked structure by breaking a glass door, the male subject continued to ignore troopers’ commands to surrender.”

If you get into a biting competition with a police dog, you’re not going to win. They’re pretty good at that

At that point, Tr. Livingstone sent K9 Veda, of the New Hampshire State Police, into the trailer. She quickly found the man trying to hide under a pile of clothes, but he wouldn’t come quietly.

“At one point during the struggle, the male put K9 Veda in a chokehold and bit her in the head,” the statement continues. “After a significant struggle, troopers were able to place the male into custody. The male is facing several charges, including Resisting Arrest, Interference With a Police Dog, Assault on a Police Officer, as well as an outstanding warrant. K9 Veda was cleared medically and is okay.”

Lieutenant Jason Killary of the Boscawen Police Department said that he’d never heard of such an incident before – and for good reason.

“If you get into a biting competition with a police dog, you’re not going to win,” Killary said. “They’re pretty good at that.”