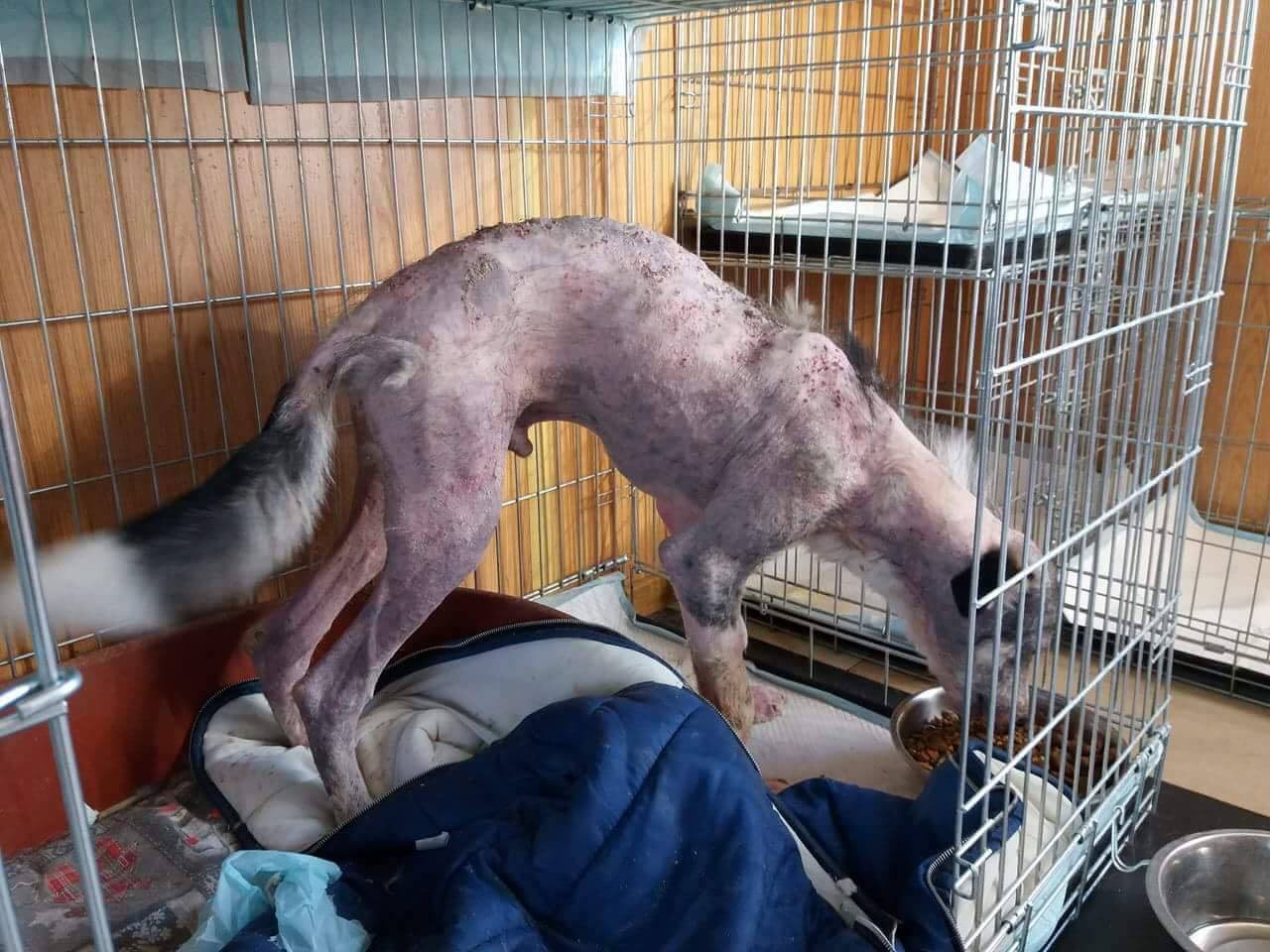 On Wednesday 13 December, a small team of volunteers found a sick puppy abandoned outside of Sadie’s Stray Dog Rescue in Bacau, Romania. The puppy, named Skittles, was immediately taken in.

Laura Myatt, one of the volunteer rescuers, said, “Unfortunately, it is very common for us to find puppies dumped outside, however, Skittles is in a particularly bad state. He is covered in mange and is severely underweight. Someone out there has treated him very badly, but we are going to do everything in our power to get him well again and show him that not everyone will be so cruel.

“He is already showing good progress in just a short time and is sleeping and eating well so we are very hopeful. In fact, Captain, who we found in a similar condition has just this month gone to his forever home in the UK and is totally happy and healthy – now it’s Skittles turn and we won’t stop until he is better.” 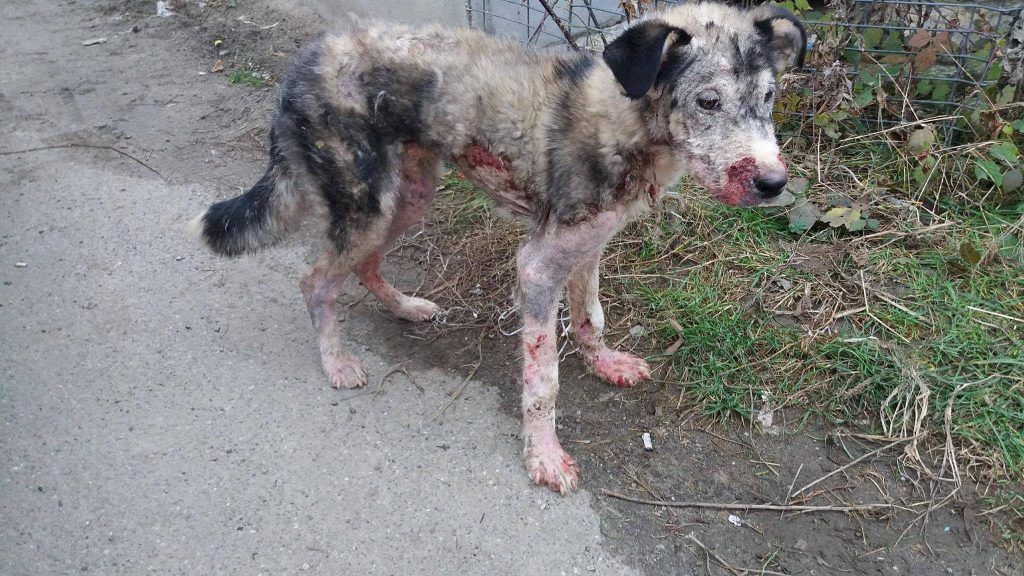 Ongoing updates on Skittle’s progress can be found on the rescue’s Facebook page.

“Although he has no hair, he’s lost all the scabs and the sore patches are healing really well,” an update reads. “This is allowing his new hair to come through. He is such a lovely natured boy. He’s still got a long way to go but he’s getting better every day. He’s going to need the offer of a forever home to come to. I couldn’t bear to think he’s got to go to an outdoor kennel after all he’s been through. So who will offer him a loving home to come to as soon as he’s ready? He’s going to be so handsome.” 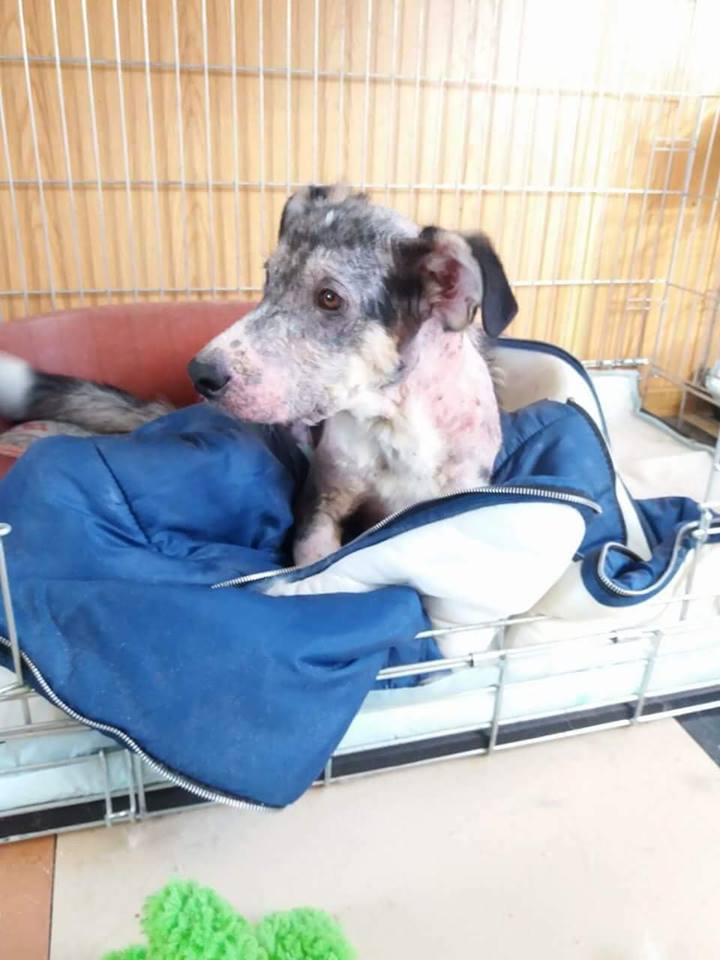 If you think you could give Skittles the home he deserves, get in touch with Sadie’s Stray Dog Rescue on their website or call 07891747654 (available 9am – 5pm, Monday to Friday). To donate towards his care, and that of other puppies like him, you can do so here, via PayPal (Sadiesrescuefund@btinternet.com), or through a BAC donation with the following details.