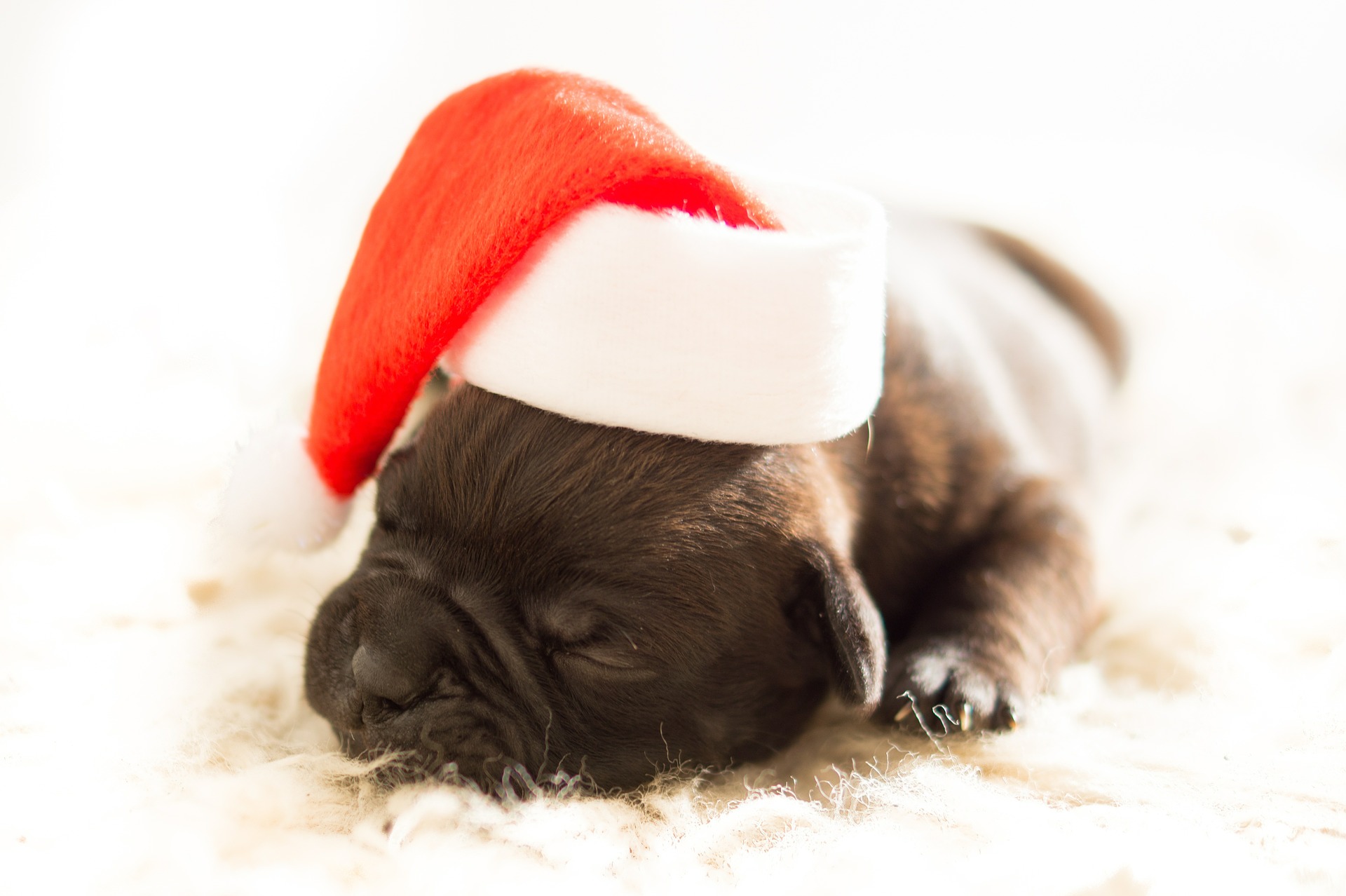 A puppy under the Christmas tree, to the joy of children, makes for a cute image – but what’s behind these Christmas puppies is much, much darker. Unscrupulous breeders take full advantage of the puppy-buying public over the Christmas period, to the misery of countless pups and breeding bitches.

RSPCA inspector Jaime Godfrey found himself looking at this harrowing reality up close on Wednesday 29 November, when he was called by police to a layby off the junction of Amersham Road and Bottrells Lane in Coleshill, Amersham. Inside a bag, wrapped in a couple of t-shirts and a towel, were the lifeless bodies of six puppies. There is no telling whether they were still alive when discarded, or if they had already died, but it was soon clear that the puppies must have come from a puppy farm somewhere in the area. 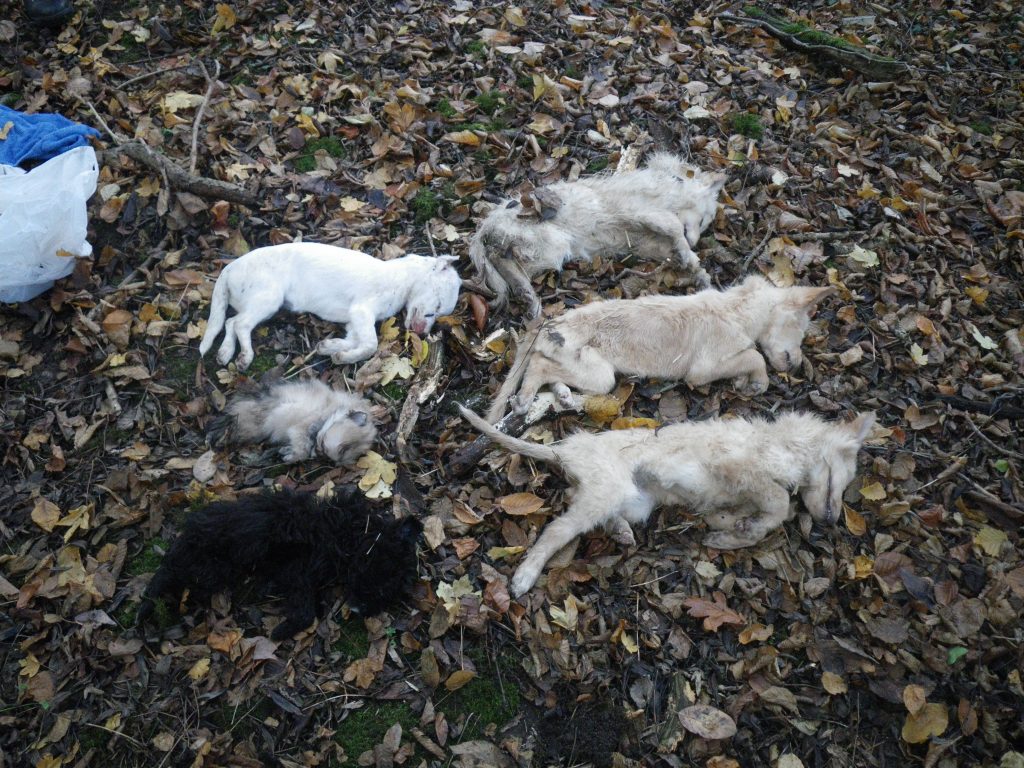 “There were three Labrador types, one Chihuahua, one Jack Russell terrier and another terrier type,” Godfrey says. “The mixed bunch of breeds suggests that they were ‘waste’ from a nearby breeder trying to cash in during the run-up to Christmas.

“It’s utterly heartbreaking that these poor puppies never had the chance to find a loving new home, to play with the children over the school holidays or to curl up in front of a fire on Christmas Day. And while that’s the image people have when they think of buying a puppy for Christmas, sadly this can sometimes be the reality. And, tragically, it’s something we see all too often.”

This is not the first time such a grim discovery is made in the area. Last February, the bodies of nine puppies – once again, a mix of breeds – were found dumped the same way only 20 miles away, in the Hertfordshire area. Two more dead puppies were found a month later, and a search revealed much older remains, leading the investigators to identify the spot as a dumping site for puppy farmers. 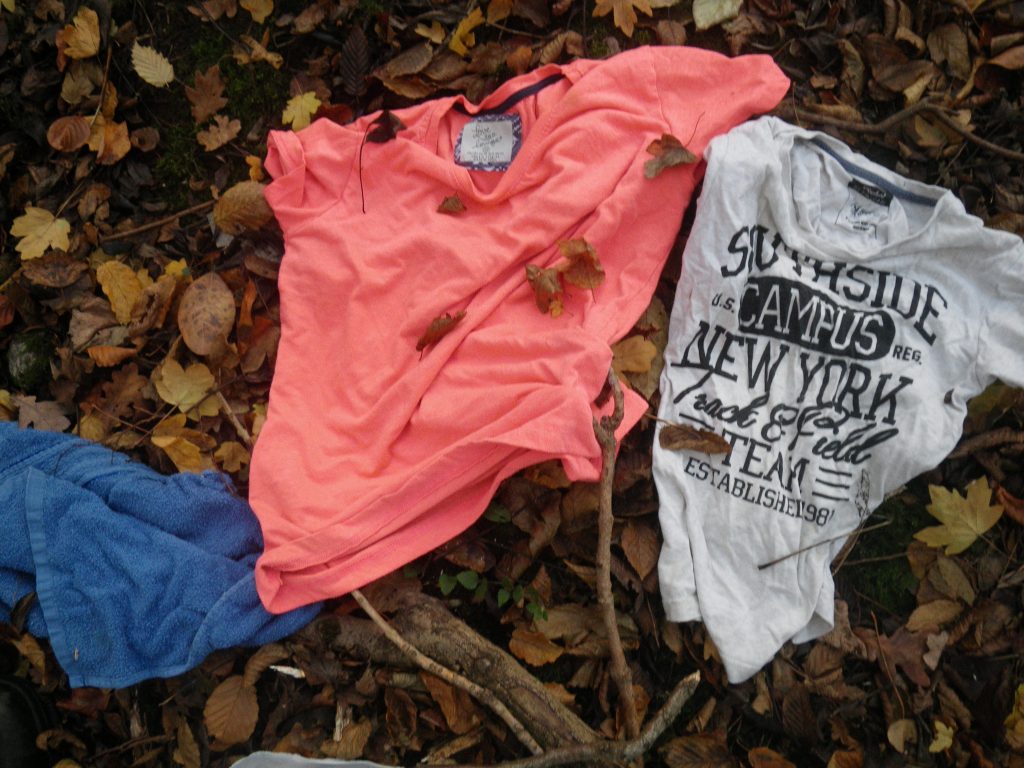 Inspector Godfrey added, “There are lots of unscrupulous breeders and dealers out there who are indiscriminately breeding and importing puppies to make a quick buck during the Christmas frenzy. But, unfortunately, many of these underground dealers will put profits ahead of the health and welfare of the dogs and families are left with extremely sick puppies, dogs with behavioural problems and huge vet or behaviourist bills.

“That’s why we, and other welfare organisations, would urge families to be extremely cautious when looking to buy a puppy and to use the Puppy Contract to help ensure they buy a happy and healthy dog. We’d encourage any prospective dog owners to properly think about whether they are prepared for the commitment of taking on a pet for the rest of his or her life and to consider adopting a dog from a rescue centre.”

Inspector Godfrey is appealing to anyone who may know who is responsible for dumping these pups, or who saw anything suspicious in the area, to get in touch by calling 0300 123 8018 and leaving a message for him.