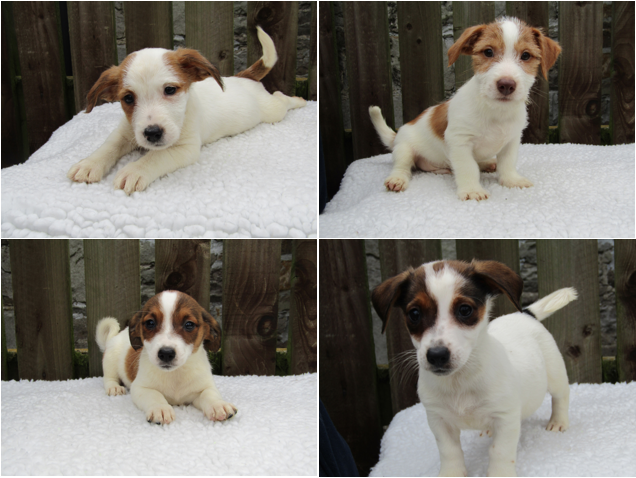 The ISPCA is appealing for loving new homes for a huge number of Jack Russells recently surrendered to the charity’s care. They were taken from a property where they had been allowed to breed uncontrollably, and numbers were spiralling out of control.

The 28 dogs, including 17 puppies, were taken to the National Animal Centre in Longford, Ireland. Thankfully all are in good health, and will be suitably rehomed. But it’s a stark lesson in the need to spay and neuter pets.

Chief Inspector Conor Dowling said, “While we are pleased to have been able to intervene before any major welfare issues arose, spaying or neutering would have prevented these unwanted litters of puppies from being born in the first place.

“The rescue and rehabilitation of such a large number of dogs and puppies places a significant amount of pressure on the ISPCA, both financially and also in terms of accommodating such an influx of animals.

“Ireland already has a serious problem with stray and unwanted dogs. Owners need to take action to have their pets neutered or spayed now to end this cycle of pet overpopulation”.

Anyone interested in adopting a Jack Russell from the ISPCA should contact the email address info@ispca.ie or call (043) 33 25035 (0).