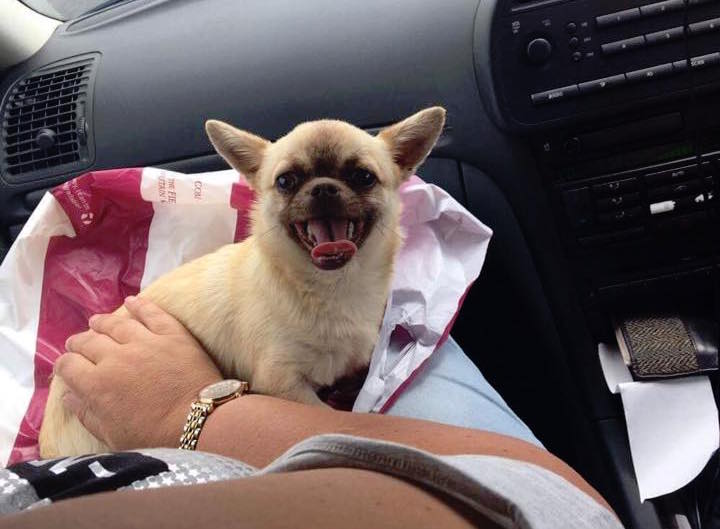 A Chihuahua that went missing in Suffolk on 12 April has been found three months later and 100 miles away in Herefordshire.

Stanley, who is 18 months old, disappeared from a park in Woodbridge, allegedly picked up by a boy on a bike. His owner Christine Barr went straight to social media to raise awareness of her missing pet, setting up a Facebook appeal page and asking people to share his details.

But it was Stanley’s microchip that got him home; having been found wandering in St Albans on 12 July, he was handed in at a veterinary practice and scanned.

Christine’s sister Romany Jade Woolnough posted on Facebook, “After 13 weeks of blood sweat and tears, we have finally found our baby.”