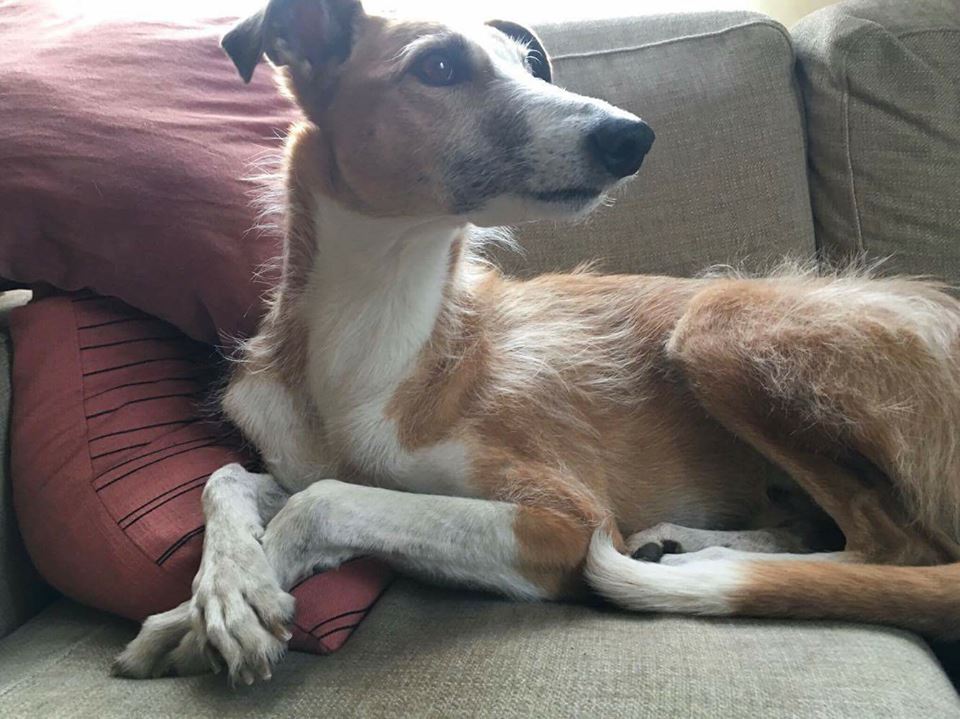 A dog named Iggy has been identified as a canine victim of last week’s terror attack in the Swedish capital of Stockholm. The incident on Friday, in which an Isis-inspired terrorist drive a lorry into crowds, claimed the lives of four people: one Briton, one Belgian and two Swedes.

Iggy found his new home in Sweden in 2012, having been rescued by the Irish charity Dogs Aid, which aims to help and rehome unwanted dogs in Dublin.

Writing on Facebook, a spokesperson for Dogs Aid said, “We are deeply saddened to learn that one of our dogs was killed in the terrorist attack in Stockholm.”

The post continued, “Run to the Bridge dear one, all of your Dogs Aid friends will be waiting for you. One hundred thousand stars will light your way. A memorial in tribute to Iggy where he took his last walk is now full of flowers, candles and candy. Our thoughts are with Iggy’s family. They loved him so much and gave him the best life imaginable. His family would like privacy at this sad and traumatic time.”

Well-wishers then shared photographs of flowers and tributes placed for the victims of the attack, including Iggy. One of them was a postcard left and translated by Facebook user Lola Biverstedt: “Beloved dog that lost your life on Friday 07 April 2017. Your life was also important, it meant something to someone. Rest In Peace little one, it’s sad that you had to be exposed for someone’s hate. You are surroundered by love. Lola, Billy (our Shiba Inu) & Patrik”