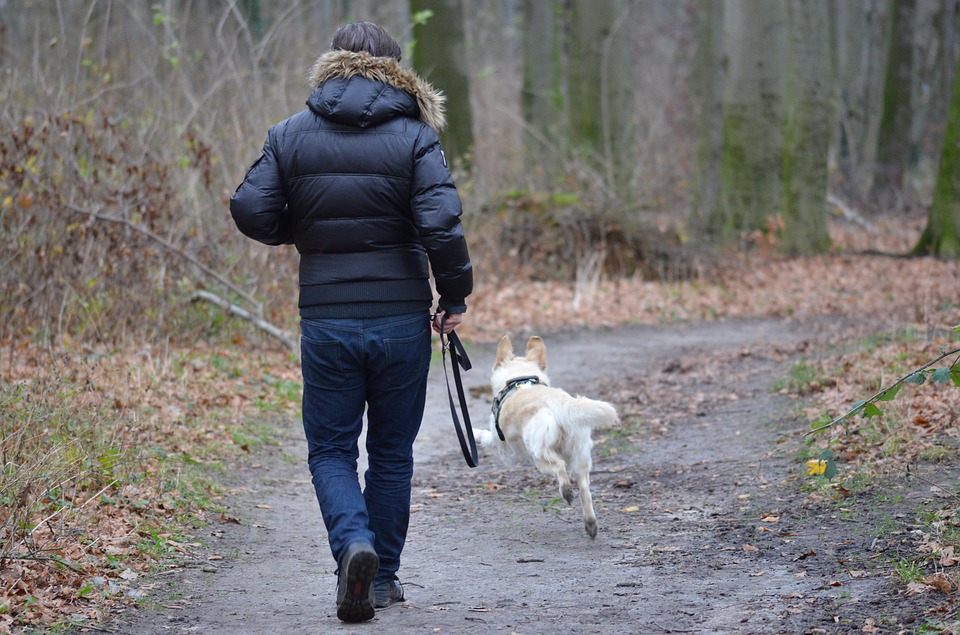 Yesterday, members of the London Assembly called for support for a scheme which would see therapy dogs provided for armed forces veterans in London with post-traumatic stress disorder.

A report from the London Assembly Tories called ‘Paws for Support’, has called upon London Mayor Sadiq Khan, to support a £1.1 million interest free loan scheme that will aid the capital’s vulnerable veterans, of which there are currently 5,360.

The proposals suggested in the report include a policy that will use cash reserves to train 100 assistance dogs. If the pilot scheme proves successful, then it could be expanded upon using corporate sponsorship.

Therapy dogs provide PTSD sufferers with a new-found confidence to embrace all aspects of society including using public transport, going shopping, socialising or attempting to find work. A common symptom of PTSD is recurring nightmares which can be aided by therapy dogs who can keep their owners calm during these panic attacks.

These therapy dogs, or assistance animals as they are also known, are trained by the charity ‘Veterans with Dogs’ and may prove to be an effective alternative to long-term drug prescriptions, thus alleviating the financial strain on an NHS, which due to widespread cuts is facing yet another structural crisis.

However, the demand for such dogs – which cost £11,000 to train – is high and therefore the waiting list is long. Army veteran and lifetime Londoner Richard Means was unable to leave the house in his attempt to find work, because of the PTSD he suffered having served in Iraq in 2003. However, since Richard was matched up with therapy dog Ziggy, his anxiety and panic attacks have lessened significantly, which has resulted in Mr Means landing a full time civil service job.

Mr Means recalls how Ziggy has changed his life in ways that nothing else could, “He makes my day a lot less stressful. There have been times when I’ve been so low and seriously contemplated whether I want to be here anymore, but he’s snapped me out of it.”

Shaun Bailey, one of the Tory Assembly members at the forefront of this new policy had the following to say. “We owe it to our armed forces heroes to give them the right help and support when they are discharged from the armed forces and this is a simple and effective way of delivering that. PTSD is a devastating mental illness that can ruin the lives of people who have put themselves in harm’s way for our country.

“The Mayor, through existing cash reserves and his ability to attract corporate sponsorship, has the power to provide life-changing help for those most in need. I strongly believe we should be doing all we can to get the lives of suffering armed forces veterans back on track and I think Londoners would love to see this taken forward.”

Mayor Sadiq Khan has since responded to the new proposals, saying, “City Hall has signed the Armed Forces Community Covenant to demonstrate our commitment to London’s veterans and has a number of programmes that help them get back into work, access training and secure housing. I always welcome suggestions for how society can help our veterans and I look forward to reading the ‘Paws for Support’ report.”