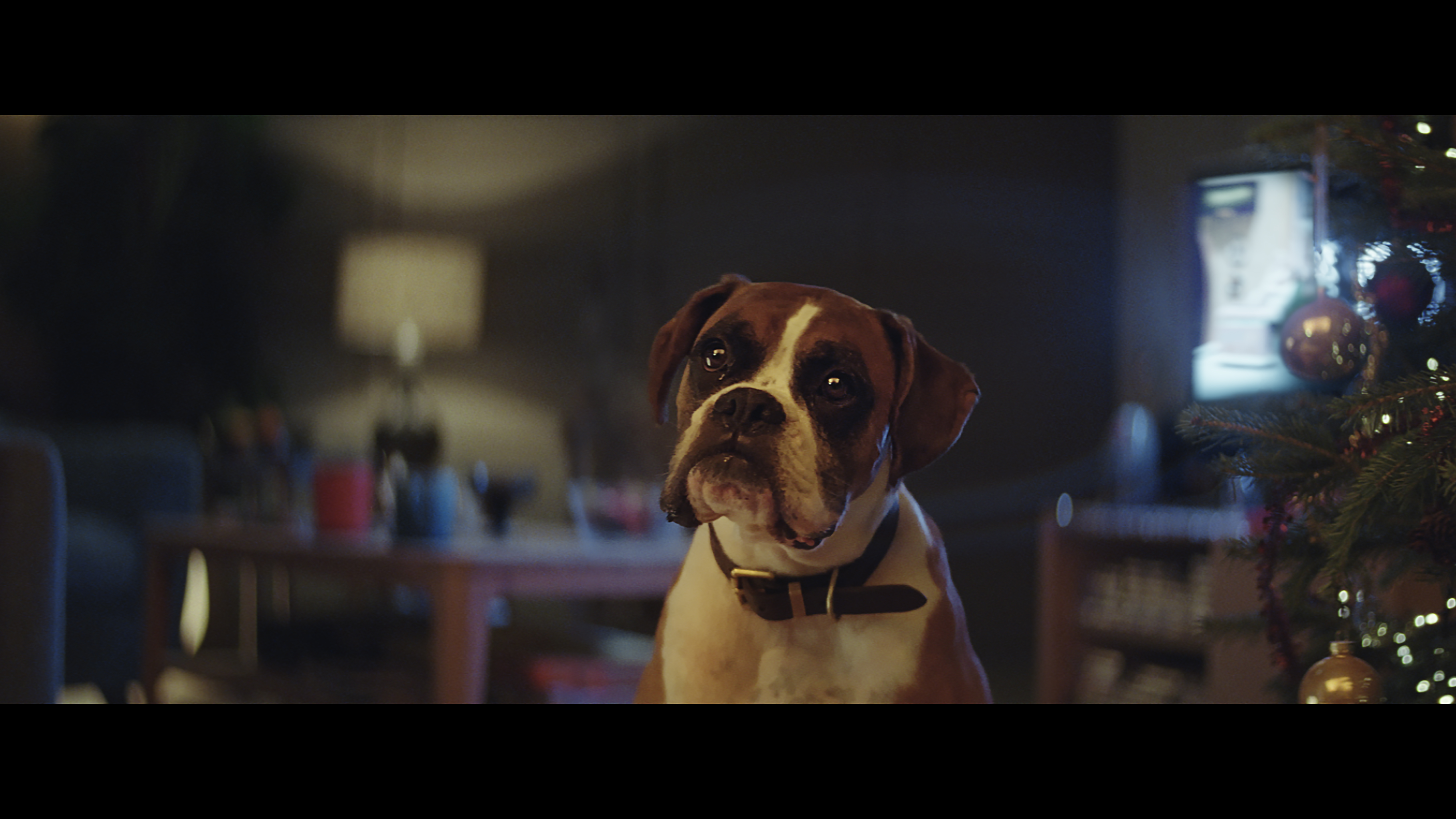 New figures released by the Kennel Club reveal a 169% increase in searches for Boxer puppies on the organisation’s online ‘Find a Puppy’ service in the five days following the release of John Lewis’s Christmas advert.

The popular festive commercial features a cheeky Boxer named Buster, who beats his young owner to her new trampoline on Christmas morning. But now breed enthusiasts are concerned this may encourage people to buy a breed they may not at all be suited for.

Caroline Kisko, Kennel Club Secretary, said, “We have seen unprecedented levels of interest in the Boxer dog breed since the John Lewis advert was aired, whereas interest in other breeds during the same time has stayed relatively static. The Kennel Club’s Find a Puppy service is a tool for people to use when looking for a dog breeder with a litter of puppies, so people are already actively seeking Boxer pups as a result of the advert.

“When there is a sudden and enormous spike in people searching for puppies within a breed that is in the media spotlight, we all too often see the same breed overflowing from rescue centres a few months later. It is understandable that adverts, films and other media will feature and celebrate dogs given that we are a nation of dog lovers, but the Boxer breed could be in real trouble if people let impulsiveness take over and rush out to buy one without knowing much about the breed.

“While the John Lewis advert perfectly depicts the Boxer’s playful and endearing nature, no advert can give a fully rounded picture of what any dog breed is like, so it is essential that people do their research if they are looking to get a dog. We would strongly urge anyone who is serious about getting a Boxer to go to a responsible breeder, such as a Kennel Club Assured Breeder or consider a rescue dog.”

Betty Hoad, of the Southern Boxer Rescue Service, is worried about seeing an influx of Boxers through the doors in the New Year now. She said, “Boxers are absolutely wonderful characters but we fear being inundated next year, after the interest the John Lewis advert has generated in the breed. We saw lots of Boxers called George coming into us after the Colman’s Mustard ad featuring a Boxer, so we know it happens.

“Boxers drool, they are messy eaters, and whilst they are fun and playful it means that they also need a lot of exercise and stimulation. They are bouncy, do not look where they are going and blunder about, so people need to be aware of this, particularly if they have children. Neither do they like being left alone, so if you are out working all day, it is not the dog for you.”

To educate people on Boxers following this trend, the Kennel Club has launched a ‘Living with Buster’ page online, to inform people about the reality of living with the breed. Find it at www.thekennelclub.org.uk/livingwithbuster