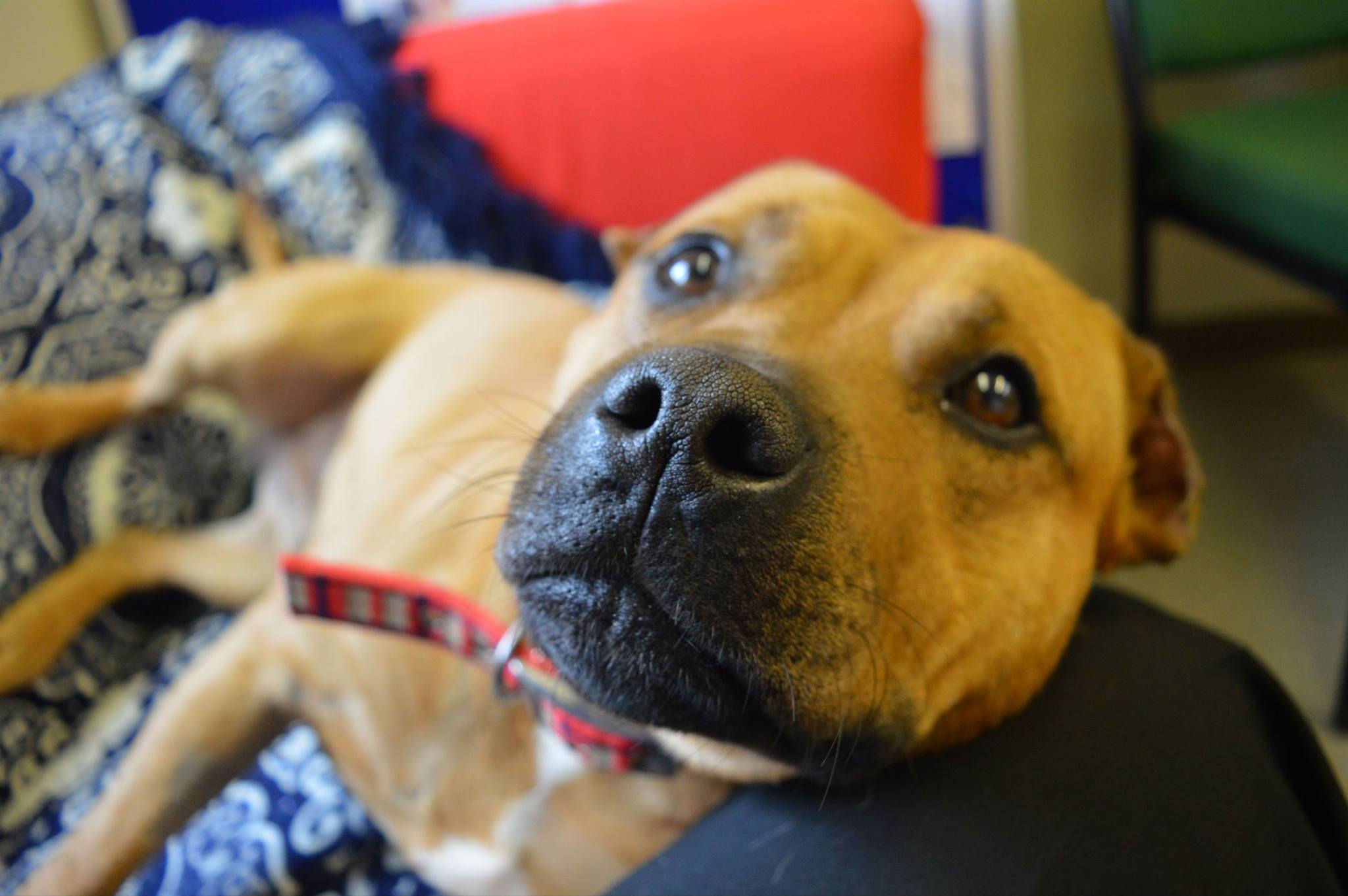 A Wrexham man was jailed last week after he was found guilty of serious animal welfare offences. Christopher Griffiths was sentenced for causing unnecessary suffering and carrying out a prohibited procedure, following an incident in September 2015 in which he brutally hacked off his dog’s ears with a pair of pliers. The dog, a Staffordshire Bull Terrier named Victor, is now in the care of RSPCA Cymru. Griffiths was given a 24-week jail term and banned from keeping dogs for ten years.

RSPCA inspector Kia Thomas said, “When I first saw Victor I was just so shocked as his ears were gaping open wounds. I had never seen anything quite like it before.

“It must have been so painful for him. It was just so heartbreaking. It is awful to imagine what poor Victor went through. It was totally unnecessary.”

Victor received treatment to stitch up his wounds, and tests revealed he had been given cocaine.

Victor’s ear stumps have now healed over, and he is now looking for his fresh start with a new family.

Inspector Thomas added, “Since Victor has been in our care he has been doing so well. He is an adorable dog with a lot of love to give. He loves nothing more than to be in your company and loves a cwtch on the sofa. He is now up for rehoming and we hope he will find his forever home soon.” 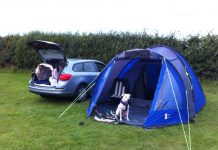 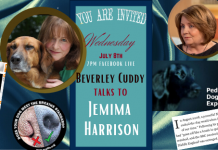