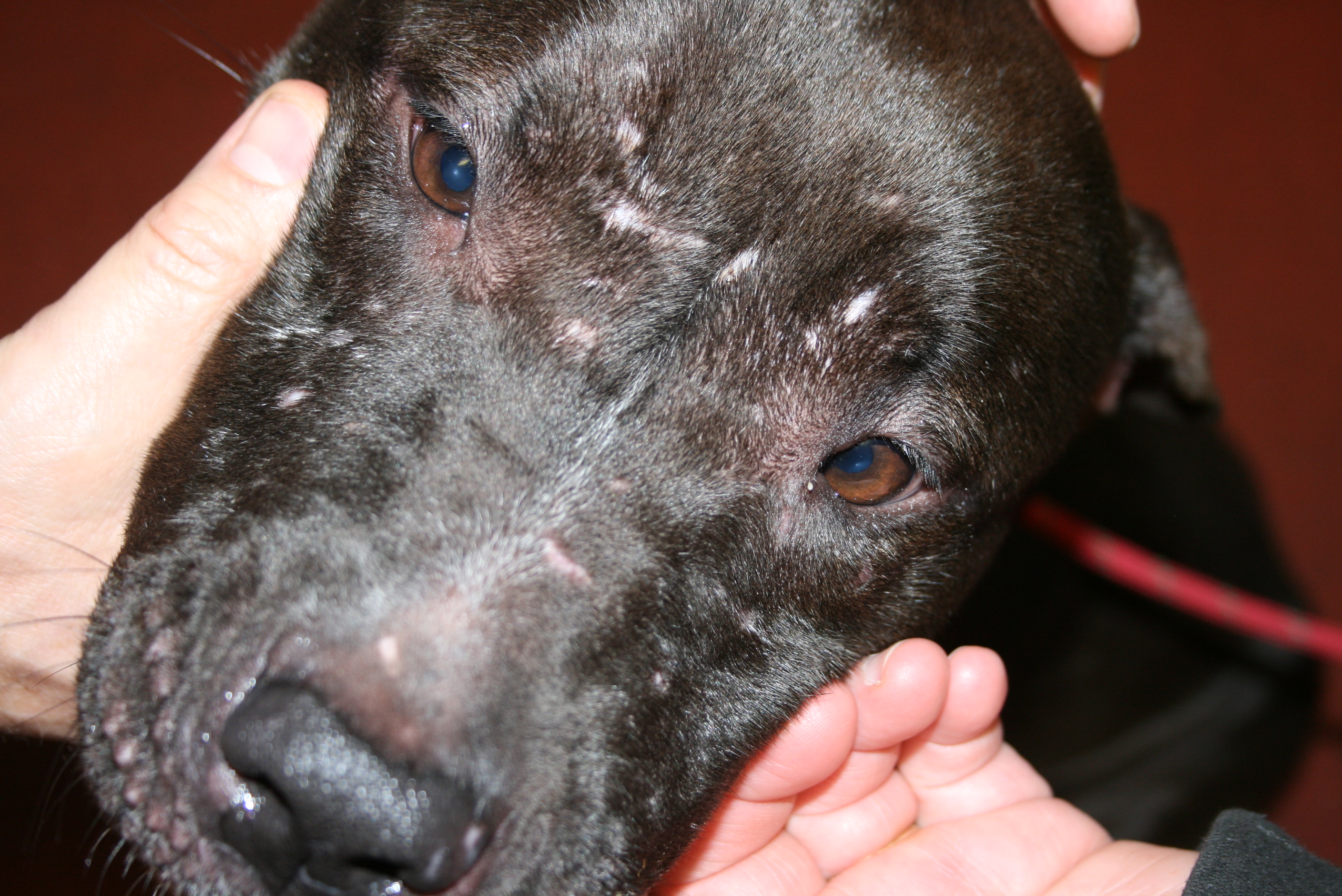 A flesh stapler, syringes, and journals containing details of his depraved activities – these were all items found in Tony Barbara’s possession prior to his arrest for dog fighting. Barbara’s home was raided by the Scottish SPCA in November 2014, where inspectors found grievously injured dogs and a collection of disgusting equipment.

Barbara, 51, from Newmilns, East Ayrshire but originally from Essex, was jailed for eight months on September 21. He was found guilty of six charges, including keeping two female Pit Bulls for dog fighting, as well as owning associated items, including ‘breaking sticks’ to end fights. He was also deemed to have failed to care for his dogs, providing improper medical treatment, and subjecting them to a catalogue of cruelty.

Additionally, Barbara was found guilty of breaching a 10 year ban on keeping dogs that had been imposed on him in 2013 by an English court. He has now been banned for life.

An undercover inspector commented, “We welcome this result as investigations of this nature are extremely difficult to detect.

“It is our view that Barbara was heavily involved in organised dog fighting. Both dogs had multiple puncture wounds and scarring over their bodies.

“Barbara caused his dogs to suffer greatly by involving them in fighting and not taking them to a vet in order to avoid detection. Instead, he resorted to self-medicating them.

“With assistance from Science and Advice for Scottish Agriculture, DNA forensic testing was carried out on dog fighting paraphernalia and veterinary medications and we wish to thank Dr. Lucy Webster for her expertise and assistance.

“We hope this result will send out a message that the barbaric and criminal activity of dog fighting is a priority of the Scottish SPCA and will not be tolerated.

“We would welcome any information to help us to identify individuals who are involved in the world of dog fighting.”

Anyone with information should contact the Scottish SPCA helpline on 03000 999 999.