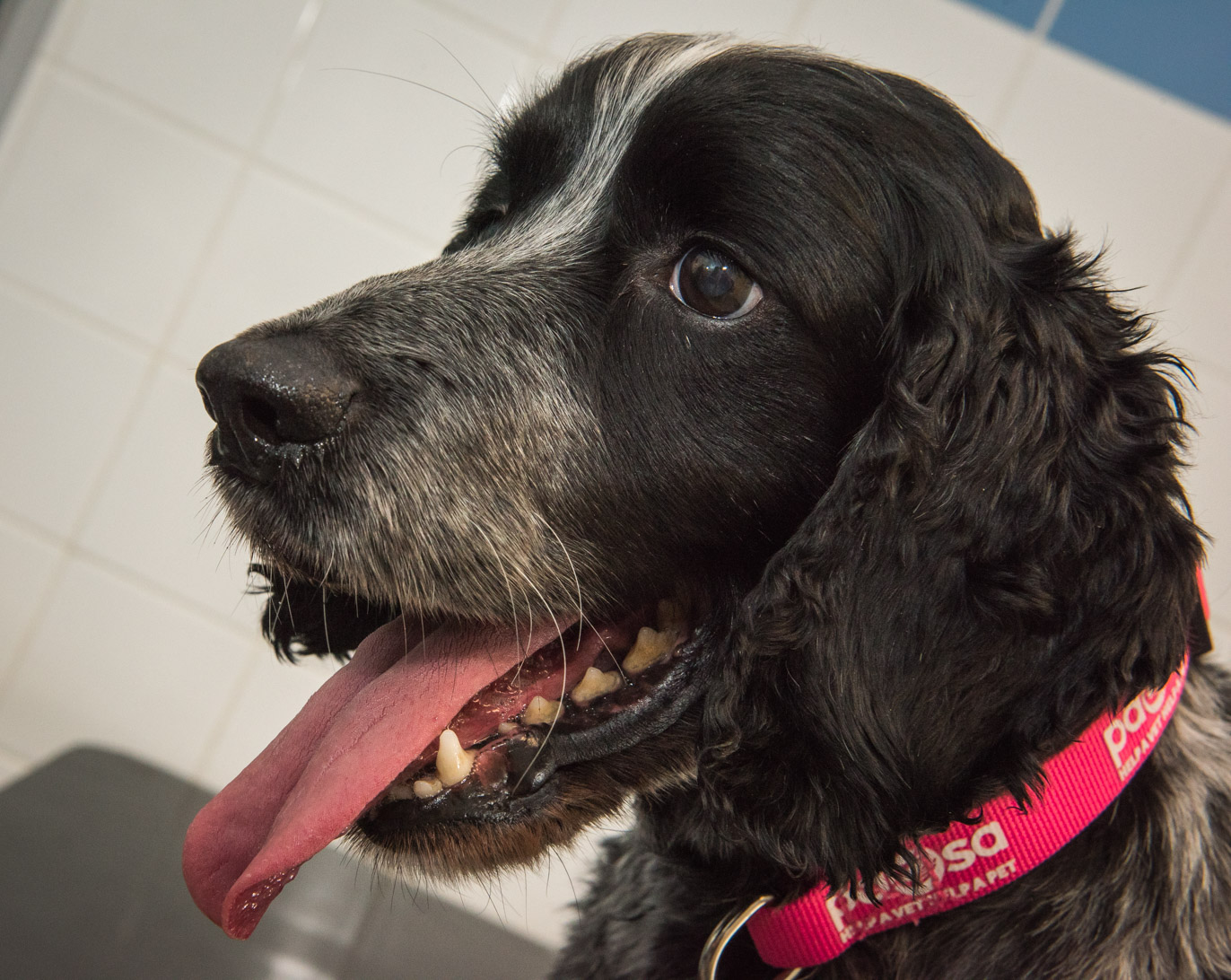 A  spaniel is in the running to be given the PDSA’s annual Pet Survivor Award, after enduring an attack by angry wasps and living to tell the tale. Bobby, who is ten years old, was walking in the Lake District when he was set upon by the swarm. His owners had to carrying him into the water to drown the wasps, and Bobby was stung multiple times.

Lisa Drennan, Bobby’s owner, said, “We tried to get the wasps off him but couldn’t, eventually my partner Dave picked him up and ran into the lake. We removed about 20 stings afterwards, then took him straight to PDSA. He was being sick and couldn’t stand up, I thought we were going to lose him.”

Bobby suffered a severe immune reaction, as his immune system attacked his own red blood cells. Without immediate treatment by the PDSA, Bobby would have died, and everyone was shocked and delighted by his full recovery.

PDSA vet and Pet Survivor judge, Rebecca Ashman, said, “Every week, dedicated vet teams save lives and help to get our beloved pets back on their paws after serious injury and illness. The PDSA Pet Survivor Awards recognise those extraordinary stories which capture a pet’s fighting spirit, their owner’s dedication and the expertise and skills of the vet professionals. The stories we hear never fail to amaze us, and we’re looking forward to hearing about many more miracle pets.”

Bobby’s amazing story may now see him be crowned 2016’s Pet Survivor by the PDSA. Last year’s winner was Ziggy, a Staffordshire Bull Terrier found wandering stray with a crossbow bolt lodged clear through his skull. Ziggy underwent a delicate operation to remove it, while rehoming offers flooded in, as so many people around the country were moved by his story. Ziggy now lives happy with a new family.

The awards are open to any pet treated by a vet in the UK for a life-threatening illness or injury between 1 August 2015 and 1 August 2016. Pet owners wishing to nominate their pet can enter online at www.pdsa.org.uk/petsurvivor. The closing date is midnight on Sunday 25 September.

From the entries received, a panel of judges will shortlist a small group of miracle pets to take part in a public vote. The pet that receives the most votes will be declared PDSA Pet Survivor 2016 and will win one year of PDSA pet insurance. 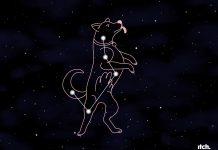