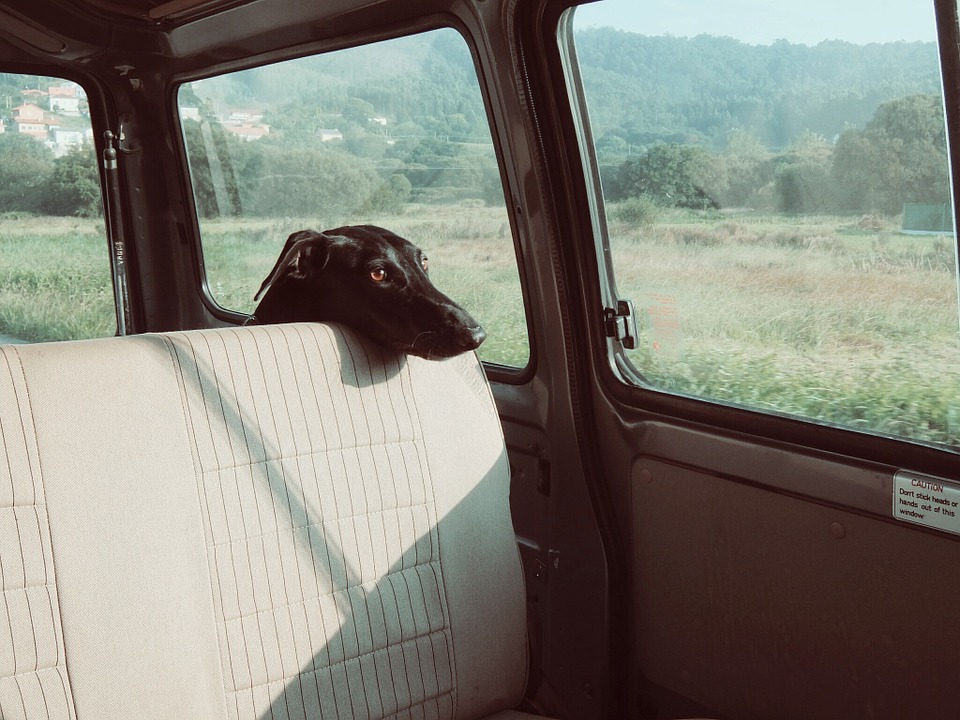 An RSPCA inspector has spoken out about his harrowing experiences of seeing dogs die after being left alone in hot cars, to help raise awareness of this dangerous and yet entirely preventable issue.

In an open letter to dog owners dated Monday 18 July, inspector Justin Stubbs writes, “This summer we have already seen the deaths of three dogs, left in a car. The weather was overcast, and if you believe weather forecasts, not hot. But it was warm, it was humid, Met Office records show the temperature in the area ranged from 16-19 degrees for the period of time the dogs were left, they also show high humidity levels, these three dogs tragically died.

“No one leaves their dogs in a car to die on purpose. I deal with pets in cars every week as it is not just dogs that are left, and the majority of the time the owners return with attitude. A few apologise, listen to advice, and probably change their way of doing things. Still too many, however, believe their pets are fine, the weather isn’t or wasn’t hot, they insist the RSPCA and onlookers are overreacting. They tell me how the dogs are better looked after than themselves. Then when we’ve reached the end of the conversation, they get in their car and without exception, every time, they drive off with their windows down and/or air conditioning on.

When you go home at night, it is hard to put out of your mind that they would have slowly stifled to death, gasping for air.

“I can’t unsee the terrible things I have seen.

“Myself and my fellow inspectors at the RSPCA are used to dealing with all aspects of animal cruelty but to witness a dead dog in a hot car is particularly harrowing. When you go home at night, it is hard to put out of your mind that they would have slowly stifled to death, gasping for air. When a dog is left in a car for a prolonged period of time their skin blisters and they suffocate. It’s hard to think of anything worse.

“So any dog owners out there this summer, I would ask please never leave your dog in the car, there is really no excuse.”

Unsure of what to do if you see a distressed dog in a car? See the RSPCA’s website for advice.