A dog who went missing on a walk and was later located inside a steep-sided cove has been rescued by the Royal National Lifeboat Institution (RNLI).

When Woody the Sprocker spaniel disappeared while on a walk on a coast path near Dannonchapel, north Cornwall, his owners were distraught. Despite spending over 24 hours searching for their missing pets, they couldn’t find him – but he was finally located two das later, when a walker heard him barking. A local farmer used a drone to find him inside a steep-sided cove, and raised the alarm.

The volunteer crew from Port Isaac RNLI immediately went out to try and reach Woody. Crew member Ben Spicer said, “Woody gave us a good run around to start off with as he was understandably distressed, cold, tired and hungry.

“It felt fantastic to get Woody out of there and back to his owners. I can only imagine how horrid it must have felt not knowing his circumstances over those days.”

Woody was returned to Port Isaac to be checked over, and was later reunited with his owners. 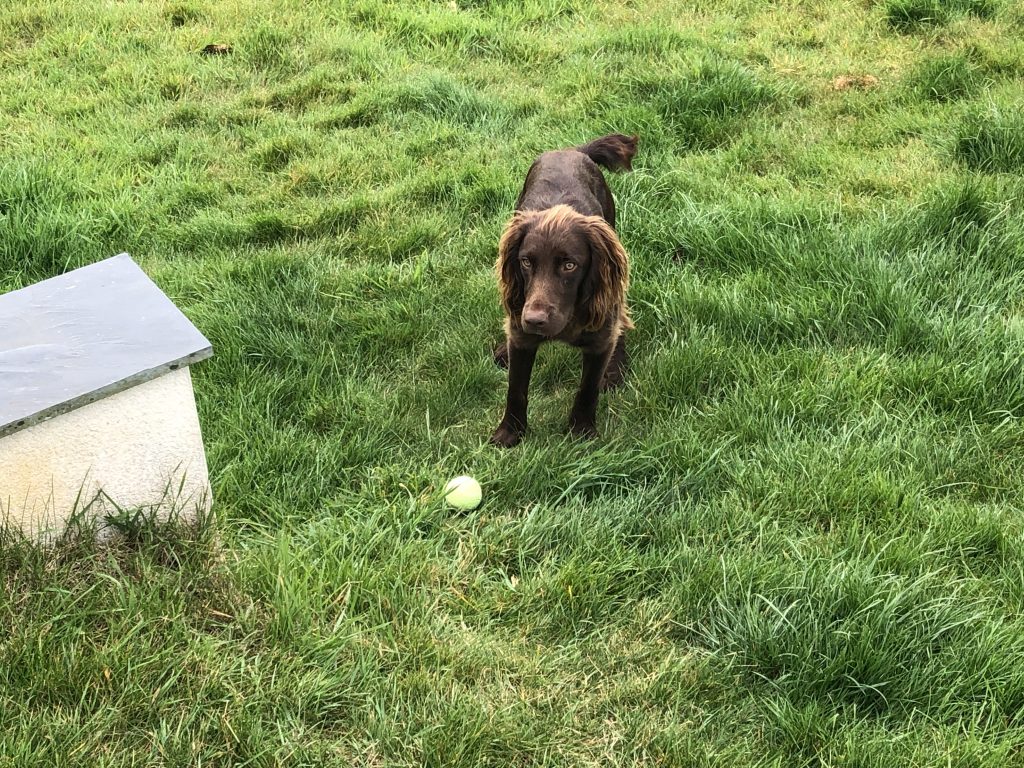 Owner Jon said, “It was absolutely horrendous. We were devastated because he’s only nine months old and we had no idea that we were ever going to see him again. We felt sick to the stomach going back without Woody. Then we had a phone call telling us that a dog had been heard barking down a cliff. Words can’t express how delighted and overjoyed we were.

‘When we first saw him, he was so shellshocked we had to sit calmly with him on the tailgate and just stroke him. The whole thing is a miracle: it’s amazing that he survived the fall, the couple of nights alone and that he was rescued. How on earth?

“We can’t thank the RNLI crew enough. We’ve always donated to the RNLI. I’ve been a Shoreline member for years and when my wife’s father died, we donated as well, never knowing that we would need them to rescue our dog.”

“It could have very easily gone the other way for Woody”

RNLI did not save Woody alone, as Ben gives credit to the multi-agency effort to bring him home.

“It was a great team effort with multiple organisations involved, Cornwall Search Dogs, DogLost Cornwall, Boscastle CG and the RNLI all working harmoniously and achieving a positive outcome. It could have very easily gone the other way for Woody.”

Images by the RNLI