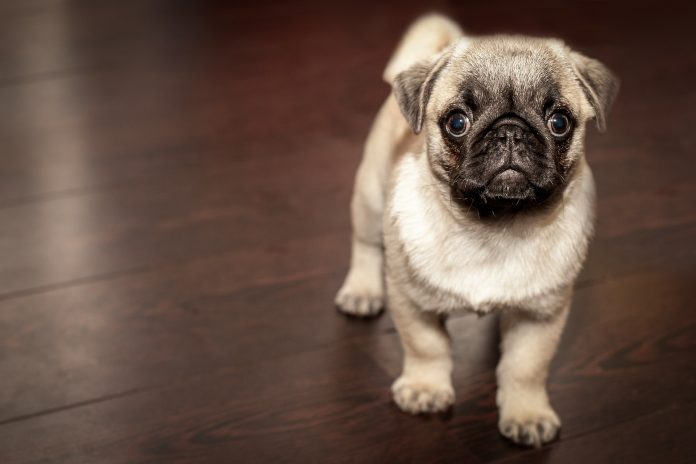 Wallace was inspired to find out whether people believe breeding regulations are needed to cover the dogs during her placement year at a Northumberland veterinary practice. She said, “Brachycephalic health and welfare concerns have increased drastically over the past decade alongside the popularity of these breeds.” 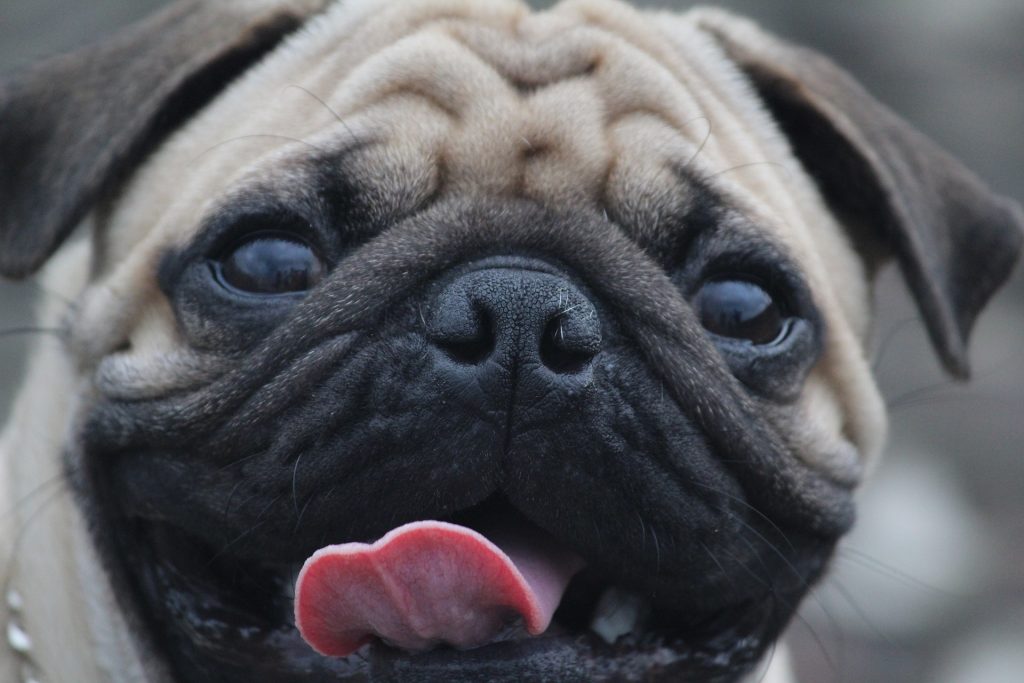 “Other countries, such as the Netherlands, have implemented legal strategies to regulate breeding of these dogs in attempts to improve their health via selective breeding for various beneficial physiological features that include longer noses and less stenotic nostrils, rather than the trademark brachycephalic ‘flat-face’ that is associated with a higher risk of health issues.

“An example of this regulation includes a requirement for professional veterinary approval of the conformation of the dogs for them to be allowed to breed. Dogs that do not meet the criteria on health welfare will not be allowed to pass on these features to further animals; therefore, selectively breeding out health detrimental physical features.” 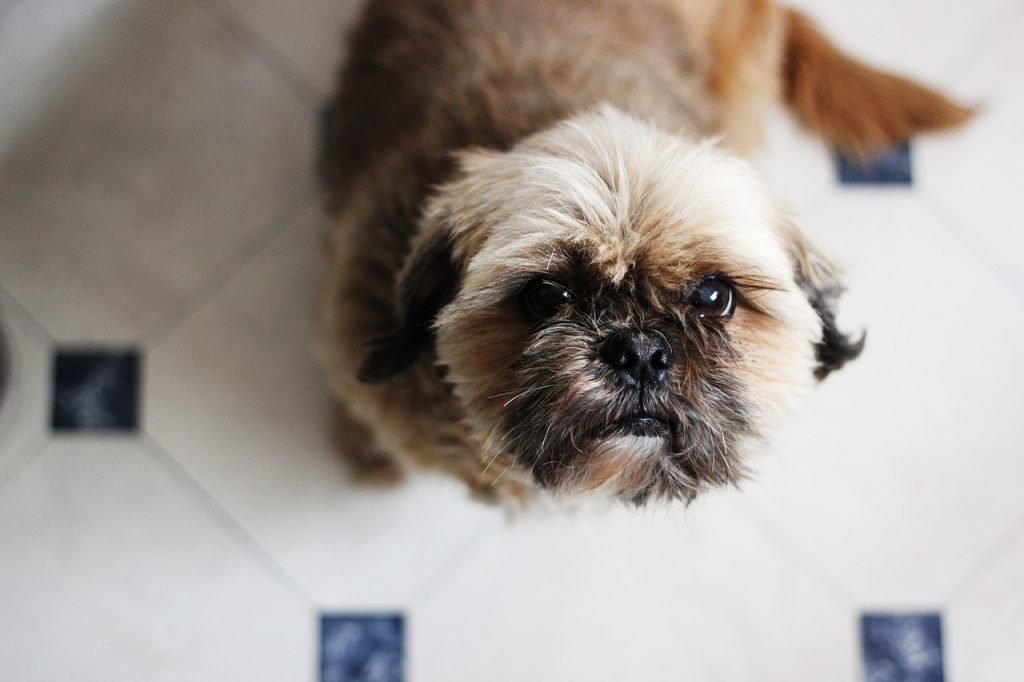 With other countries already implementing laws, Emily’s study, which can be found here, aims to “identify the UK general public’s perception and knowledge of brachycephalic breeds” and whether their opinions lean for or against the implementation of similar regulations in the UK.

She added, “It is understandable that there will be conflicting opinions on such regulation. A lot of brachycephalic dogs make wonderful companions, and the study is not to overrule their existence, but instead identify awareness and contribute to welfare advancements so that they can live the happiest and healthiest lives possible, whether that be in the form of regulations or not. 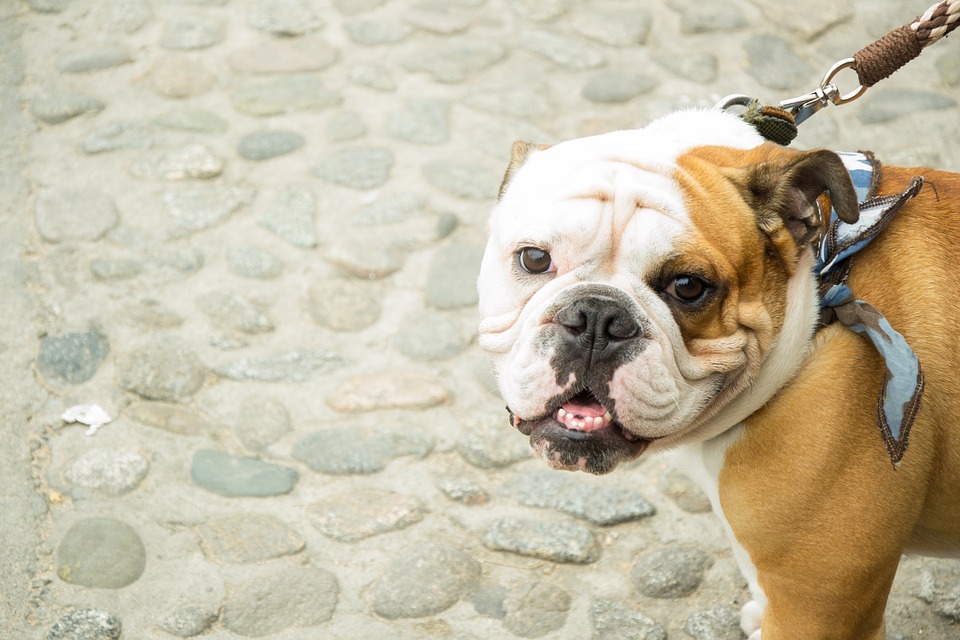 “I believe that attaining information, such as this, on public knowledge and opinion will allow veterinary professionals and regulatory bodies to devise appropriate and effective plans to support these animals as much as possible.”

You can take the survey here.