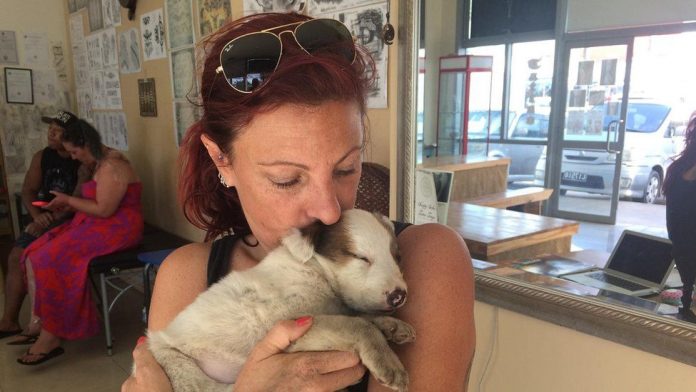 The body of Briton Angela Glover, founder of the Tongan Animal Welfare Society, has been found – bringing an end to the frantic search for her. She had been swept away in the tsunami that struck Pacific island nation Tonga on Saturday following the eruption of an undersea volcano.

Originally from Brighton, Angela had moved to Tonga with her husband James after they wed and had founded an animal welfare charity to rescue, rehabilitate and rehome dogs in her new home.

“Earlier today, my family was sadly informed that the body of my sister Angela has been found”

According to her family, she and her husband had headed home to collect their dogs when the tsunami hit; while James was able to hold onto a tree, reports suggest, Angela and the dogs were swept away.

Angela’s brother, Nick Eleini, told reporters on Monday that what happened was “a terrible shock” to their family. 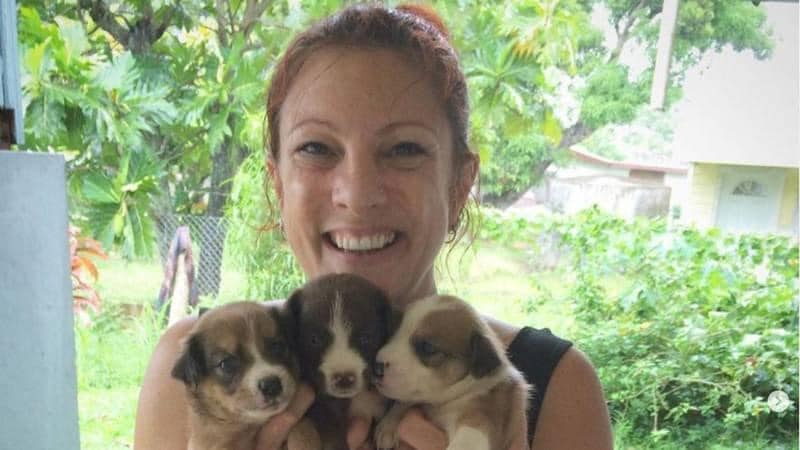 “Earlier today, my family was sadly informed that the body of my sister Angela has been found. Angela, who was 50, had been living with her husband James in Tonga since getting married. During their time in Tonga they had become well-loved by both locals and expats alike,” he said.

“Angela has always had a deep love of dogs, and so started an animal welfare charity called Taws – Tonga Animal Welfare Society. Its aim was to provide shelter and rehabilitation to stray dogs before trying to find homes for them. I understand that this terrible accident came about as they tried to rescue their dogs.”

He added, “Angela and James loved their life in Tonga and adored the Tongan people. In particular, they loved the Tongan love of family and Tongan culture. From a little girl, it was always Angela’s dream to swim with wales, and it was Tonga that gave her the opportunity that allowed her to fulfill these dreams.

“As you can imagine, her family is devastated. And we respectfully request that we are given privacy to grieve.”

The damage of an undersea cable has made communication with Tonga difficult, but images taken by New Zealand Defence Force reconnaissance flights show significant damage, both by the waves and the significant ashfall. It is understood there are at least two more victims: 65-year-old woman on Mango island, and a 49-year-old man on Nomuka island.

Tonga’s deputy head of mission in Australia, Curtis Tu’ihalangingie, told Reuters, “People panic, people run and get injuries. Possibly there will be more deaths and we just pray that is not the case.”