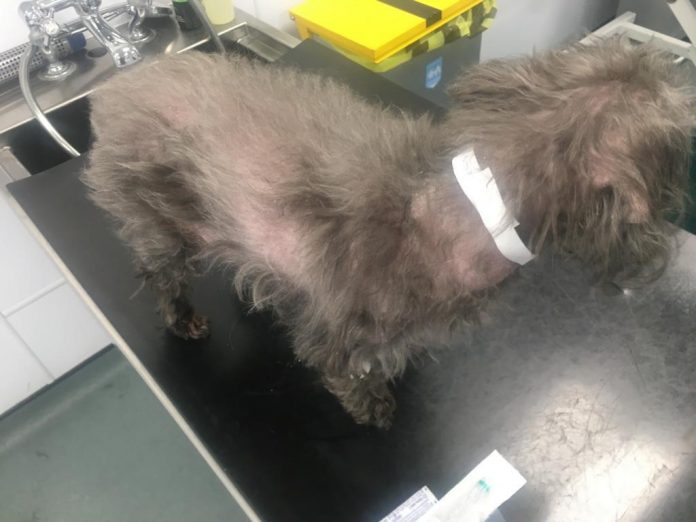 A ten-year-old crossbreed called Jenkins had to go through complex lifesaving surgery to resolve a “medically challenging” case of Cushing’s disease.

Jenkins was first presented to the internal medicine team at Davies Veterinary Specialists (Davies) in Higham Gobion, Hertfordshire,with a marked increase in thirst and urination, increased appetite, lethargy and severe skin disease. At this point he had already received a diagnosis of hyperadrenocorticism, also known as Cushing’s disease, but he his response to medical management had been poor.

After furher testing, Jenkins was diagnosed with adrenal-dependent Cushing’s disease with “associated high blood pressure, protein in his urine and severe dermatological changes with secondary infections”. 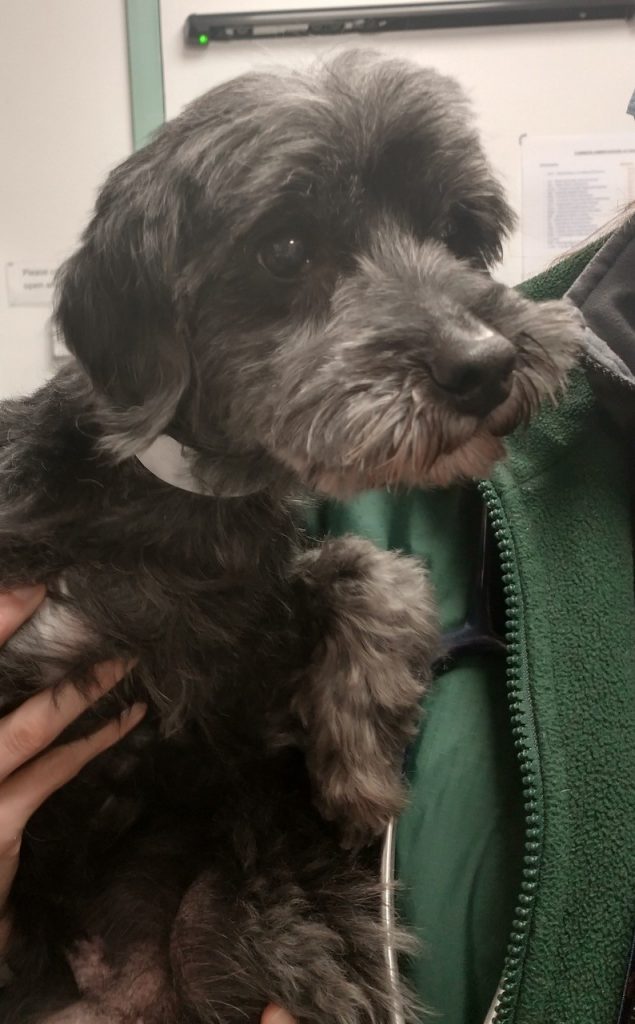 Katherine Clarke, an internal medicine vet at Davies, says, “Adrenal-dependent Cushing’s disease is where there is a tumour on one of the adrenal glands that is producing excessive amounts of the stress hormone cortisol,

“In Jenkins this tumour was also invading large blood vessels local to the tumour including the caudal vena cava – an major vein carrying blood to the heart.”

A change in medication brough some improvements but it was not enough and the disease was not controlled – so the decision was made to operate and remove the affected adrenal gland. 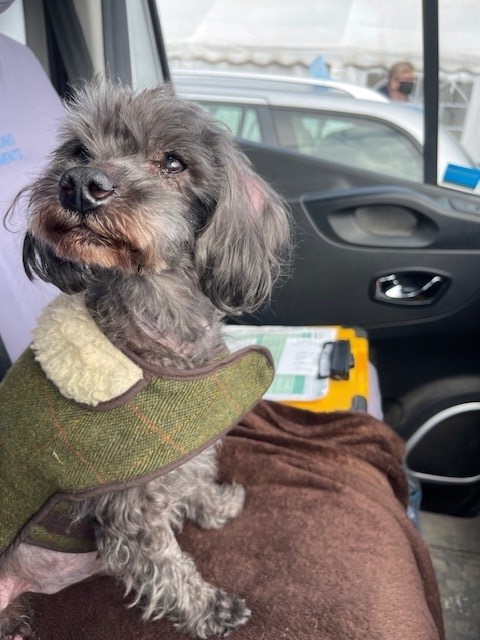 Clarke adds, “This surgery was very high risk given the invasion of the tumour into local blood vessels, but also because Jenkins was at risk of developing blood clots due to the Cushing’s disease and the protein in his urine.”

The complex surgery was performed by European Specialist in Small Animal Surgery Carolyn Burton, and despite initial concerns it went smoothly, with Jenkins able to return home within days of the operation. Although the tumour was cancerous was low-grade and unlikely to make a return anytime soon. 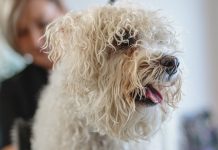