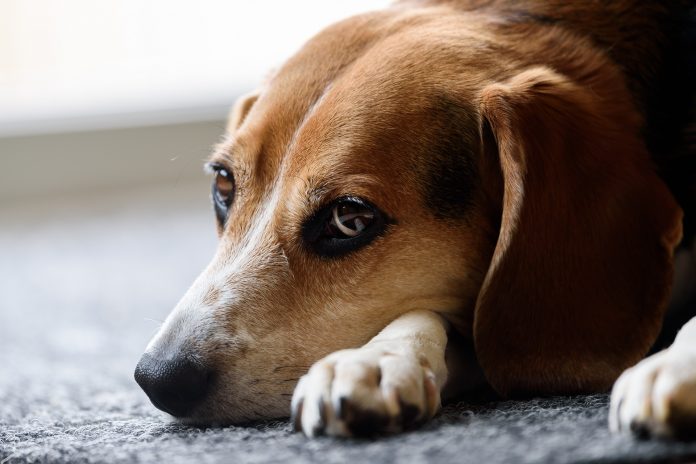 Today (Monday 18 October), MPs will debate an e-petition calling for a ban on animal testing, as well as the funding and promotion of alternative testing methods.

The petition, which received just over 235,000 signatures, states, “We would like the Government to ban all animal testing UK, including for the development of cosmetics, household products and medicines. Alternatives need to be actively funded. Many products that are tested on animals end up not being suitable for humans. Animal testing is outmoded and should end.

“There is no rational moral justification for using animals in experiments”

“There are massive bureaucratic hurdles to implementing alternatives, which the Government could remove. There is no rational moral justification for using animals in experiments.”

In its response to the petition back in August, the Government stated that animal testing for the development of cosmetic products has been banned since 1998.

“The use of animals in science supports the development of new medicines and cutting-edge medical technologies, for humans and animals”

“Government believes scientific research using animals plays a vital part in our understanding of how biological systems work in health and disease. The use of animals in science supports the development of new medicines and cutting-edge medical technologies, for humans and animals, and the safety and sustainability of our environment.

“However, animals must only be used where there is no alternative. This is achieved through robust regulation, and support/funding for non- animal alternatives.”

The response added, “The Government is committed to supporting, funding, and accelerating cutting edge technologies that allow animal use to be replaced or avoided.”

The debate, which will last 90 minutes, will take place place in Westminster Hall from 18:00 and will be available to view on Parliament TV and on YouTube. George Freeman, Minister for Science, Research and Innovation, will respond on behalf of the Government. 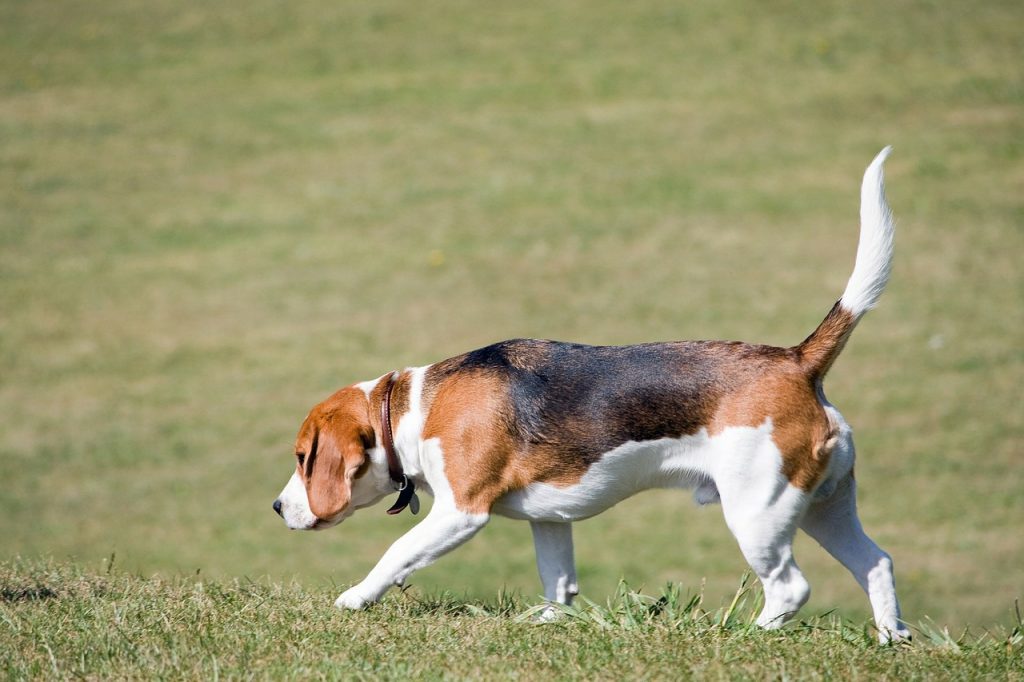 Ahead of the debate, campaigners will gather at Churchill’s statue, Parliament Square, from 4-7.30pm. The gathering “will highlight the Camp Beagle campaign, which opposes the intensive farming of Beagle puppies by MBR Acres, in Cambridgeshire”.

A statement reads, “Harrowing footage was released by the Daily Mirror earlier this year, revealing cries from panicking and distressed dogs, kept inside MBR Acres for their entire lives. The footage also revealed a shocking film of what happens to these dogs when they arrive at Labcorp laboratory, Harrogate.”

People at the gathering will support MPs who have signed Parliament EDM 175, which calls for the Government to mandate a “rigorous public scientific hearing, on claims that results from animal experiments can predict human responses, in medical research and safety testing”.

Among the 73 cross-party MPs to sign EDM 175 was the late Sir David Amess MP, who was murdered on Friday 15 October.