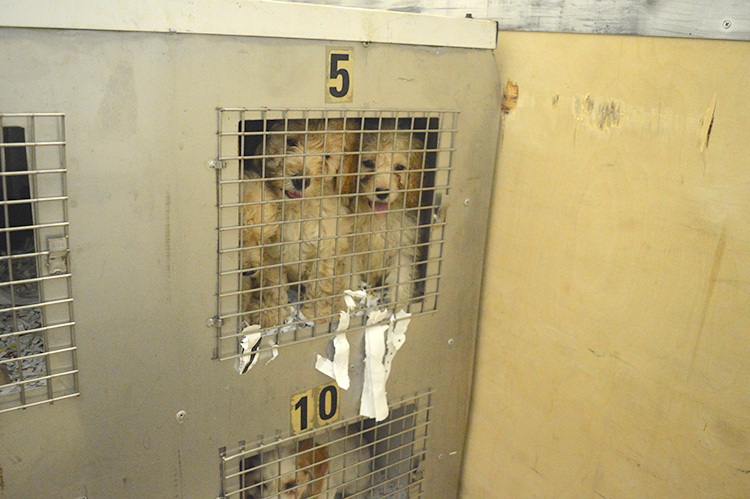 The Government is seeking public and industry views on its plans to crack down on puppy smuggling and ban the import of dogs with cropped ears or docked tails, in a GB-wide consultation that will be open until 16 October.

On 8 June, the Government announced the Animal Welfare (Kept Animals) Bill as part of its Action Plan for Animal Welfare. The Bill’s proposed action to crack down on puppy smuggling includes new powers, including “raising the minimum age for importing a puppy from 15 weeks to six months and banning the import of heavily pregnant dogs to help protect puppy and mother welfare”.

Dogs Trust has been calling for years to raise the minimum age for puppy imports in the UK. The current minimum age is designed so that pups can come in three weeks after receiving their rabies shot. An extension of that waiting time, the charity argues, would strike at the heart of the puppy trade.

There are calls for the plan to be tweaked so that rescue dogs and puppies with recognised, registered rescues behind them are exempted from the ban

Not only it’s far easier to spot the difference between an underage puppy and a six-month-old one, thus increasing the likelihood of illegal pups being seized at the border, but it would also make smuggling far less lucrative: the demand for older puppies is non-existent compared to that of younger ones.

Dr Marc Abraham OBE, the driving force behind the campaign for Lucy’s Law, said, “For decades, both the legal and illegal importation of young puppies has enabled and encouraged low-welfare breeding practices and dog exploitation across Europe, with puppies often separated from their mothers too early, then sent long distances often riddled with all kinds of disease, straight to their unsuspecting new owners in the UK.

“By introducing these positive dog welfare proposals we can make significant progress in the fight against these cruel practices. I would like to thank the UK Government for listening to the evidence presented by campaigners and hope we can secure these positive changes needed to protect the puppies, their parents, and the British dog-owning public.” 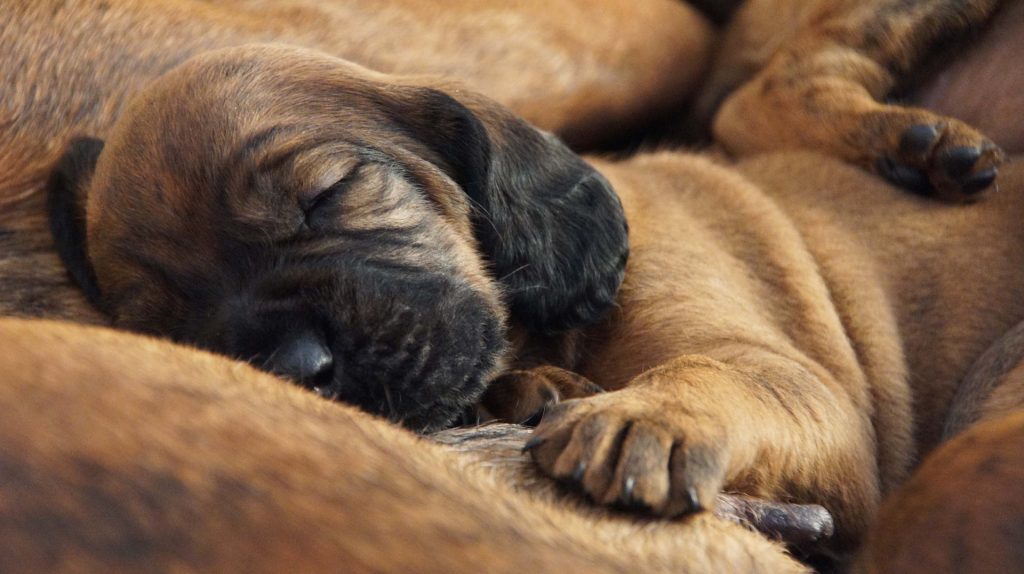 However, dog rescues based in Europe have raised concerns that a blanket ban on the import of dogs below six months of age, or with cropped ears, may harm rescue dogs and puppies who would be forced to endure long waits before they can travel – or be entirely unable to find a new home in the UK.

There are calls for the plan to be tweaked so that rescue dogs and puppies with recognised, registered rescues behind them are exempted from the ban. The public can raise the matter in the consultation, which will close on 16 October.

You can have your say in the consultation here.