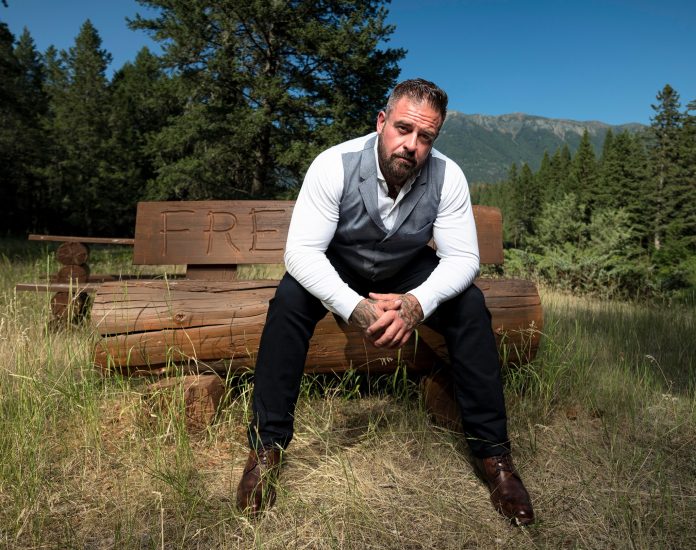 When Darla the Shar-Pei was stolen from her home in Cranbrook, British Columbia, owner Brayden Morton was desperate to get her back. He posted an appeal online, and offered a reward for her safe return. When he found out the woman who had taken Darla was a drug addict, however, he chose to pay for her to go to rehab rather than pressing charges.

Morton was himself addicted to fentanyl for years, and after many failed attempts to quit he tried to kill himself, as well as finding himself in increasingly dangerous situations.

“I needed to get high so I wouldn’t get dope sick. It’s the worst fear of any fentanyl addict, trying to quit and dealing with the withdrawal symptoms. That’s where I was at in life,” Morton said in an interview with CNN.

“I grabbed a bunch of booze, fentanyl and sleeping pills and that night I took it all. I told myself, ‘If I don’t die and somehow wake up, I’ll go to rehab.’ I don’t know how or what happened but I woke up.”

“She was hysterically apologising, and said she had grabbed Darla from where she was because she couldn’t live with herself for assisting in taking her.”

Morton went to rehab, and was finally able to quit drugs. However, he remembered how bad it was when he faced the woman who had taken his dog and recognised immediately that she was an addict.

The woman, whose name was not made public, had stolen Darla for people who offered money in exchange of a Chinese Shar-Pei for breeding – but after seeing online how desperate Morton was to have her back she didn’t have the heart to go through with it, and eventually took Darla back before calling Morton in tears.

“I got a phone call from a blocked number. I answered and all I heard was what sounded to be like a young lady crying. I knew in my heart that this person had my dog or knew where she was,” Morton said on his Facebook page. 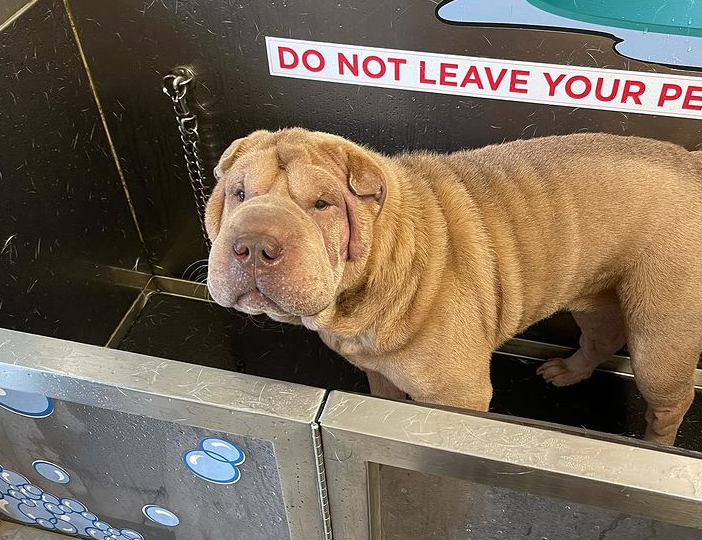 “She was hysterically apologising, and said she had grabbed Darla from where she was because she couldn’t live with herself for assisting in taking her.”

They met, and Morton was happily reunited with Darla. Seeing the woman going through what he did, Morton chose not to press charges – and used the reward money to pay for her stay in a rehab centre instead.

“I was living the exact same way as she was six short years ago,” Morton said. “I told her about my past and how messed up I was. We talked for about 20 minutes and she told me she didn’t want the reward money – she just couldn’t live with herself for taking Darla.

“I asked her if I could pay for her to go to treatment and this poor young girl and I just cried together and she finally said yes.”

“It’s not an easy thing to do, going to rehab, but I’m not going to give up on her. She knows this offer will always be here”

She has since cancelled her admission to the centre several times, but Morton remains hopeful.

“I did the same thing before,” he told CNN. “It’s not an easy thing to do, going to rehab, but I’m not going to give up on her. She knows this offer will always be here, whenever she is ready to go, it’s paid and it’s a done deal.”

Morton was able to help another person in need after his ordeal: a man he accused of stealing Darla during his frantic search turned out to be innocent, as well as homeless after a relationship breakdown – living in his truck along with his own dogs.

After he apologised the two struck up a friendship, and Morton paid for him to stay at a hotel for a week. The man has reportedly now found a full-time job. 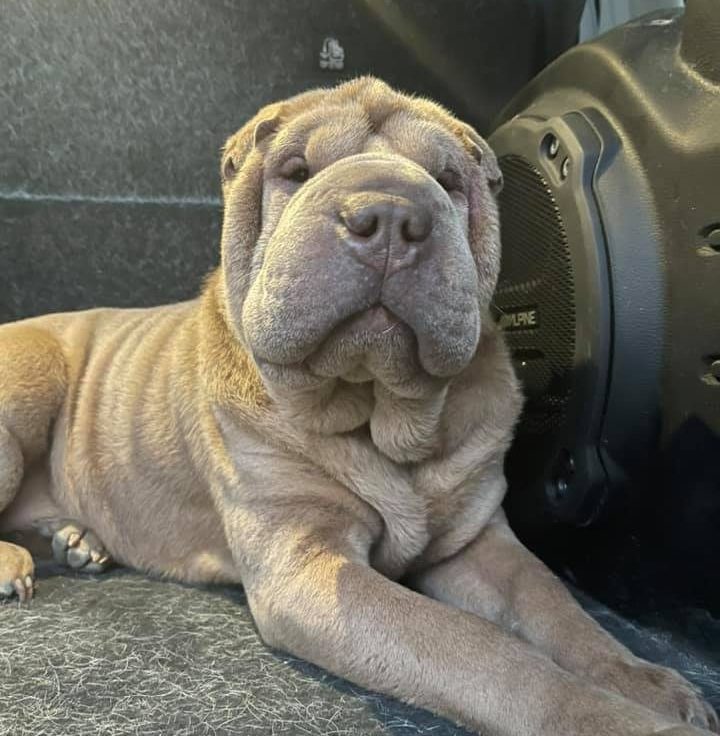 Morton wrote, “Having Darla taken felt like my whole world was crashing down on me. Tonight was a night I will never forget and I am truly humbled.

“I hope this gets shared as many times as what all you great people shared to find her. Hopefully it sends the message that as people we need to be there for each other, and our experience sometimes isn’t for us – it’s for someone else.

“Don’t always write someone off: there are a lot of good people who are addicted to drugs. Sometimes they just need someone to talk to and to go for help.”