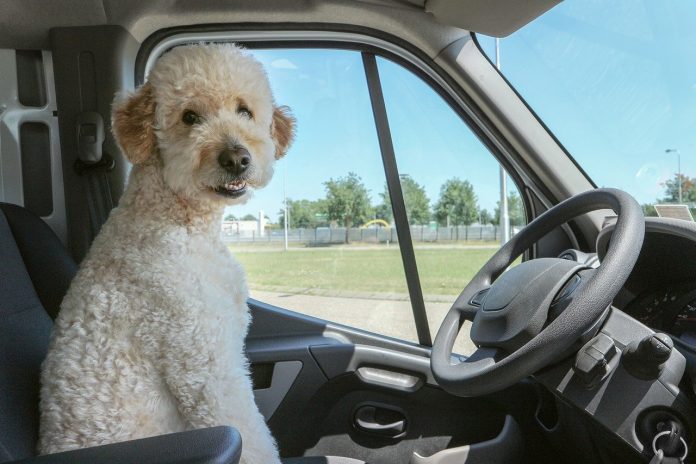 With kennels and catteries already on their knees due to almost non-existent demand and lack of support, research by thegoodkennelguide.co.uk has now found that “many of the nation’s licensed boarding kennels will be forced out of business by August” as staycations soar due to travel restrictions and uncertainty.

Despite being heavily dependant on foreign travel, the industry has so far received little to no support. Of the pet boarding businesses surveyed, 52 per cent said they would be forced to close by August without support, and only 12 per cent say they would to be able to remain open beyond March 2022.

“With foreign travel uncertainty continuing to wipe out this holiday season, we anticipate that the licensed animal boarding industry could be decimated with more than 80 per cent of businesses in some areas closing by February 2022,” a statement by the Good Kennel Guide reads. 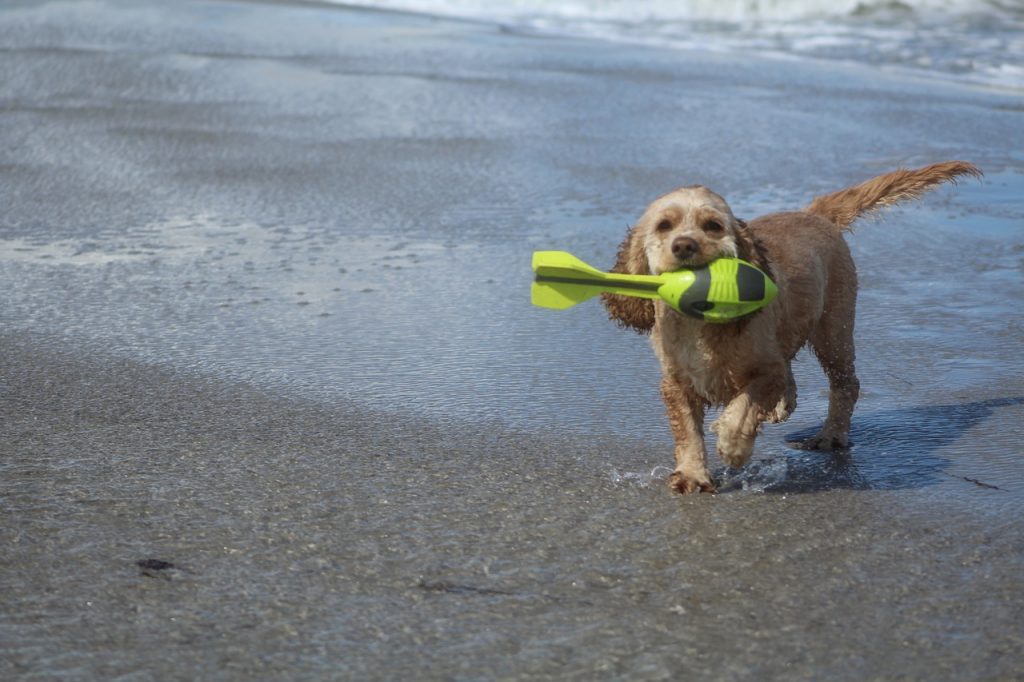 “Since The Good Kennel Guide’s Report on the hidden kennel closure crisis was first published in March 2021 some councils have provided limited support to kennels and catteries, but many are still holding out.

“Our new research shows that many of the councils refusing to pay out are in UK staycation hotspots such as Devon, Dorset and Cornwall – so whilst many UK businesses (and councils) hope to make up for their pandemic losses through UK staycations those dependent on foreign travel, such as licensed kennels and catteries, are left wondering how much longer they can cling on.”

One business owner said, ”We are aware of six kennels and catteries that have closed within a ten mile radius of our business – devastating.”

Other business owners stated that they were “suffering severely with mental health issues caused by the stress and lack of support they had received throughout the pandemic”, and many reported that they have already had to make redundancies – or close entirely. 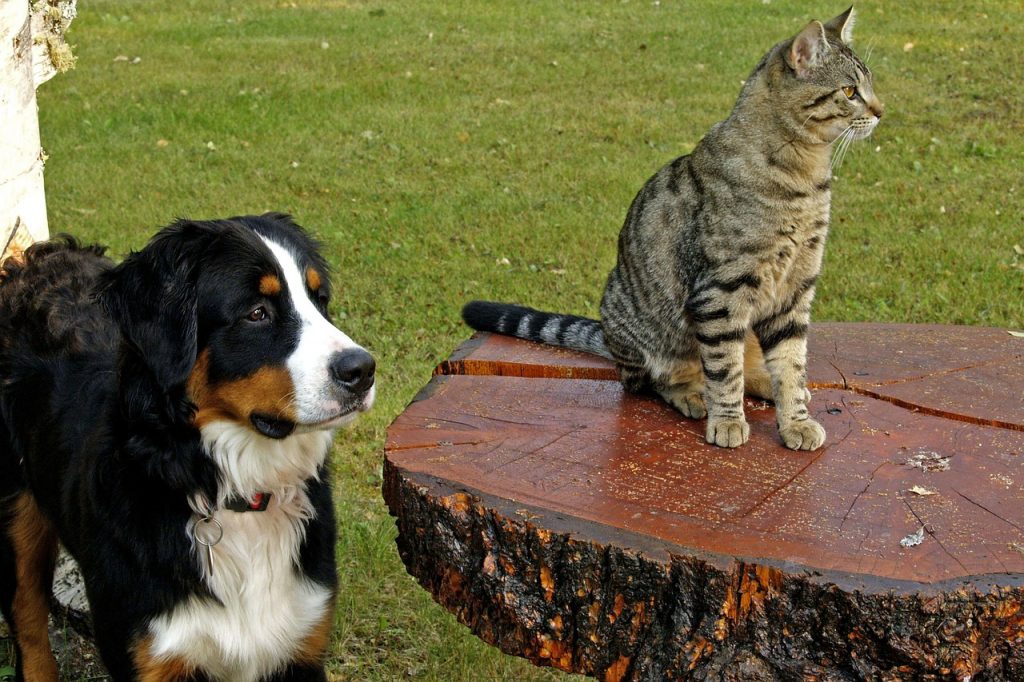 While staycations are the most sensible choice for many until the situation is back to normal, the UK’s kennels and catteries need urgent help to survive until then. A very real danger is that once demand returns businesses may no longer there to meet it, paving the way for people with little to no experience to create businesses out of nowhere to cash in.

Sarah Harrison, founder of The Good Kennel Guide, said, “We are calling on Government and local authorities to support our hardworking, experienced, licensed boarding kennels and catteries now. So many of these small family businesses are closing their doors permanently every day.

“Supporting our small UK family businesses that depend on foreign travel now will avoid an animal welfare emergency in our future recovery from the COVID-19 pandemic caused by animals being dumped, neglected and sent to rescue centres, and prevent a surge in unlicensed, illegal boarding.”