We are hoping you can help our campaign to raise awareness of Sefton Council’s proposed Public Space Protection Order (PSPO) which aims to restrict dogs from walking on playing fields for nine months of the year without offering any alternative options. Sefton Council are meeting on 22 April to present for consideration the draft of the PSPO.

We would like your help in convincing Sefton Council to amend the existing PSPO so that rather than prohibiting dogs from walking on playing fields between September and May it should be amended to prohibit dogs from walking on the fields between 7am and 2pm on weekends during September and May or when pitches are in use. The reason for  this amendment is that restricting dog walkers from playing fields inclusively during a certain period excludes dog walkers from having the ability to let dogs off lead at all.

This shows a high lack of understanding of dogs from the Council and as well as affecting dog walking businesses it will greatly affect the quality of life for a high number of residents with dogs. If this rule cannot be amended  Sefton Council should provide  an alternative by ensuring there are safe, secure, green spaces in each Ward large enough for up to 6 dogs to be exercised off lead.

The areas set aside in some parks as ‘dog areas’ are extremely small and do not allow dogs to run around or chase balls.

The existing PSPO expired last year and Sefton Council ran a public consultation earlier this year. Whilst we agree with most of the dog control measures (picking up waste, banning dogs from children’s play areas and keeping dogs under control) there is one rule which will severely impact all responsible dog owners whose dog needs to be exercised off lead and all dog walkers.

The third restriction prohibits dogs from entering marked or fenced sports pitches during specific periods, i.e. between 1 Sept and 31 May (football season) but offers no alternative.

Another restriction, specifically aimed at dog walkers, restricts the number of dogs to be walked at one time to six (a rule we agree with), yet it doesn’t state where six dogs can safely be walked off lead. The sensible place would be huge, empty and secure playing fields where the marked pitches are only ever used at weekends – however if these cannot be used for 9 months of the year what is the alternative? 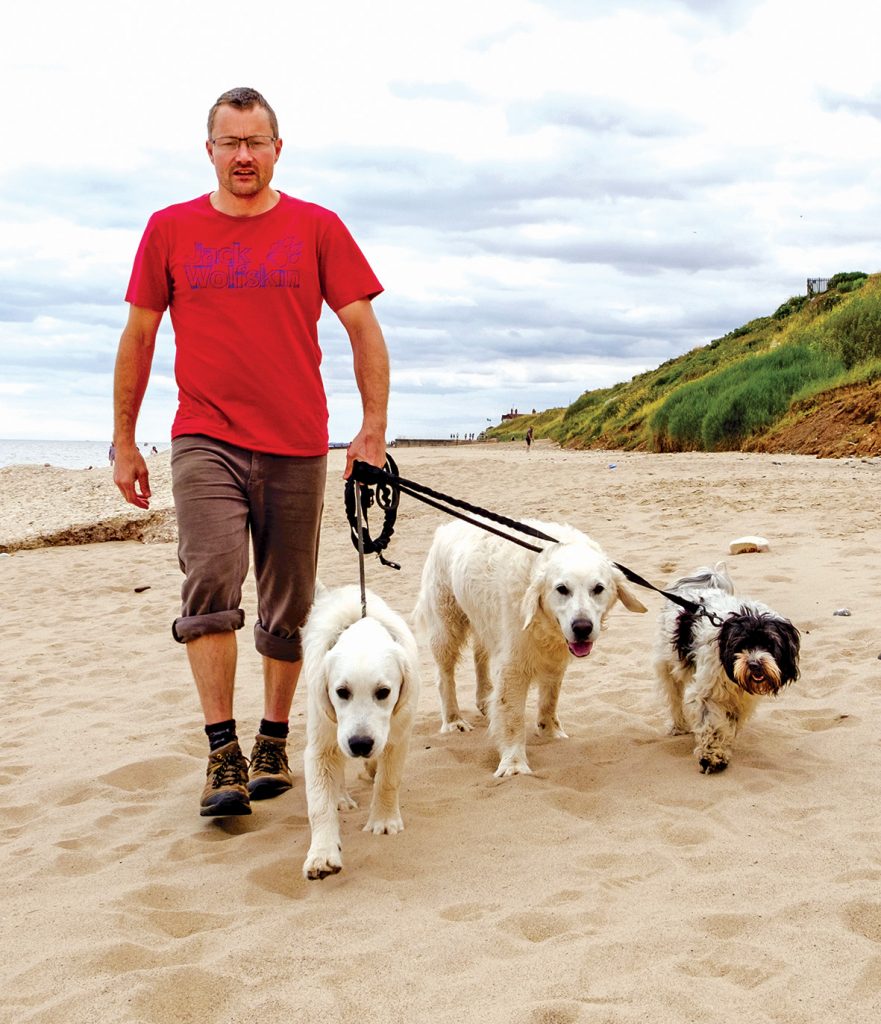 Whilst it is acceptable to walk a family dog off lead in the local park, it is not acceptable to walk six dogs off lead in the same area as this would pose a nuisance to members of the public. The areas set aside in some parks as ‘dog areas’ are extremely small and do not allow dogs to run around or chase balls. They usually have queues of dogs outside as they are used primarily for  reactive dogs who cannot be walked off lead anywhere else.

One of the only places not restricted by PSPO will be the beach. By restricting access to playing fields I fear large amounts of dog walkers will begin congregating on the beach.  This is not a safe location to walk multiple off lead dogs due to palm oil  and it would cause a nuisance to the general public who should be able to enjoy this space.

I also fear it will lead to more dog related incidents  caused by having too many dogs in one place at the same time. During the public consultation Sefton Council did not make clear that by restricting playing fields it would be opening up areas such as the beach to become common dog walking locations – otherwise we believe more members of the public would have opposed this rule. 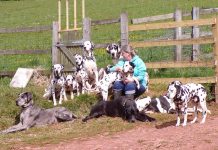 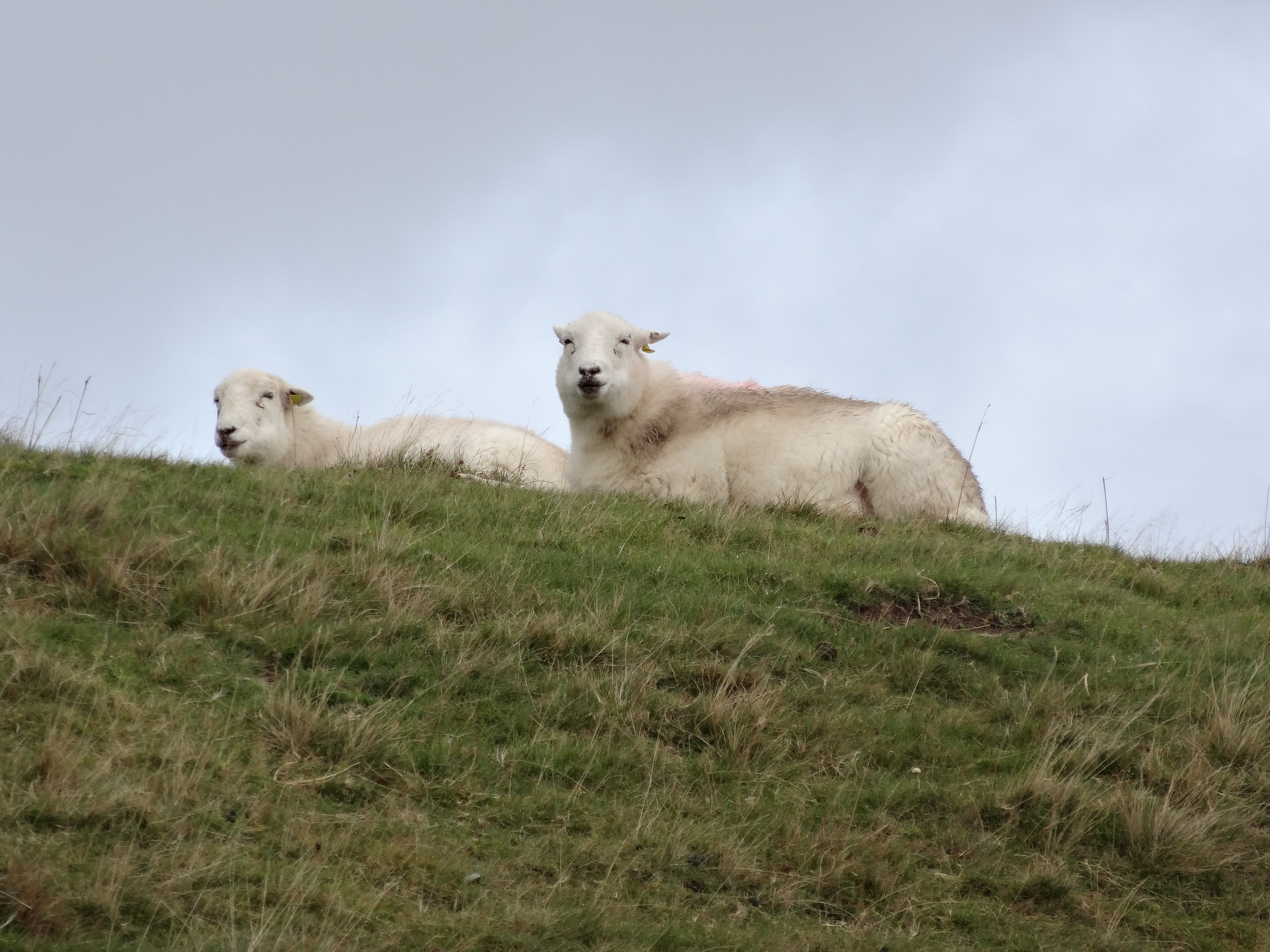 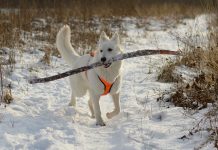