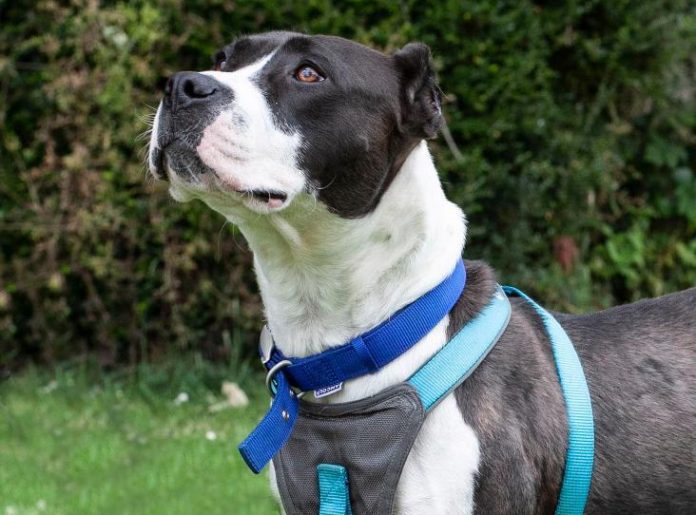 When Jordan Shelley, Director at The Foal Group, spotted an advert for a UK pet food company, he was taken aback to see it depicted a dog with cropped ears – despite the fact ear cropping is illegal in the UK under section 5 of the Animal Welfare Act (2006).

Upon realising that the importation of dogs with cropped ears is however legal, he began campaigning to end it. While the first petition closed without reaching the 100,000 signatures necessary for a debate in Parliament, the response was encouraging – and as soon as it closed, Jordan launched the second part of the #FlopNotCrop campaign with a new petition.

The petition reads, “Leading veterinary and welfare bodies are concerned by the alarming rise in ear-cropped dogs in the UK. Ear cropping is illegal in the UK and an unnecessary, painful mutilation with no welfare benefit. The practice involves cutting off part of the ear flap, often without anaesthesia or pain relief.” 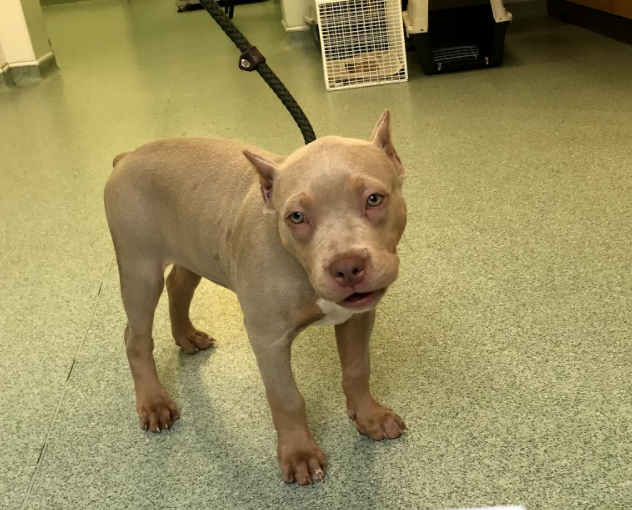 “The RSPCA states a 621% increase in reports of ear cropping from 2015 to 2020. We believe a rise in UK celebs sharing images of their cropped dogs on social media is helping to fuel this.

The new petition has already surpassed the signatures of the previous one by about 15k, and is still going strong with the support of various celebrities, including Ricky Gervais. 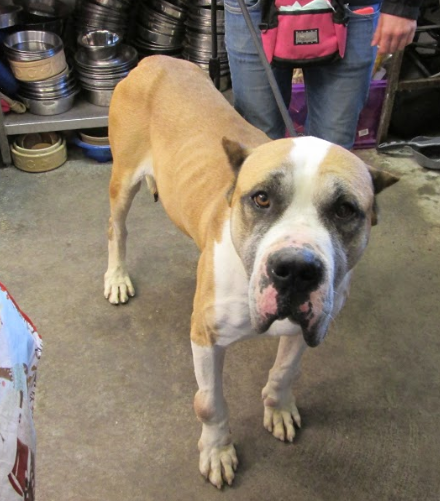 “It is horrific to think that something as barbaric as ear cropping still goes on,” the comedian said. “It causes these poor dogs so much suffering and it’s completely unnecessary.

“To think anyone would do this to an animal just for the sake of image is disgusting.”