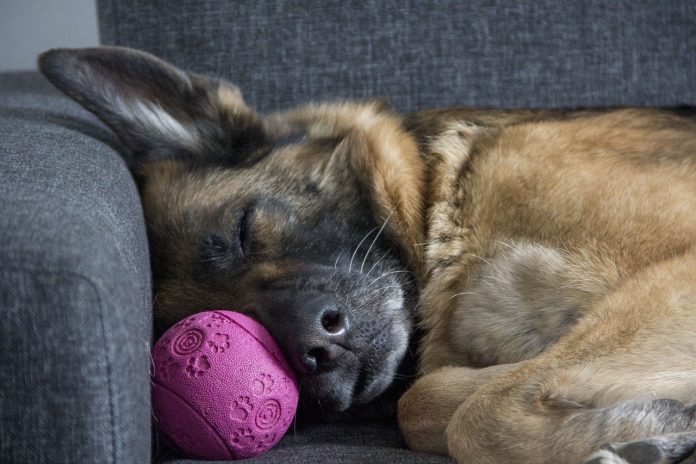 Under the new Model Tenancy Agreement, which was announced by Housing Minister Rt Hon Christopher Pincher MP on Thursday 28 January, landlords will no longer be able to issue blanket bans on pets in what could be a game changer for thousands of pet owners.

Blanket bans on pets in rented accommodations have often put pet owners in the position of making the heartbreaking choice between giving up their pets or becoming homeless with them – and potentially be stuck in the streets for a long time due to the lack of pet-friendly emergency accommodations. Dogs Today dedicated a feature to the devastating consequences in its latest issue.

In this government’s recommended contract for landlords, consent for pets will be the default position, and landlords “will have to object in writing within 28 days of a written pet request from a tenant and provide a good reason”. While this clause is not legally binding, it has been welcomed as a step in the right direction. 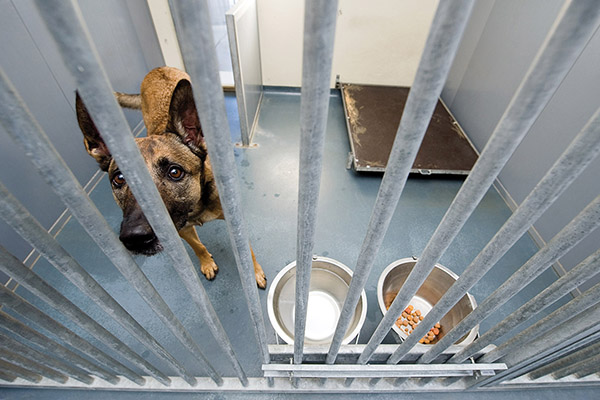 Housing Minister Rt Hon Christopher Pincher MP said, “We are a nation of animal lovers and over the last year more people than ever before have welcome pets into their lives and homes.

“But it can’t be right that only a tiny fraction of landlords advertise pet friendly properties and in some cases people have had to give up their beloved pets in order to find somewhere to live.

“Through the changes to the tenancy agreement we are making today, we are bringing an end to the unfair blanket ban on pets introduced by some landlords. This strikes the right balance between helping more people find a home that’s right for them and their pet while ensuring landlords’ properties are safeguarded against inappropriate or badly behaved pets.”

Andrew Rosindell MP, who introduced a Bill called Jasmine’s Law to place strict limits on the ability of landlords to impose “no pets” policies in rented accommodation, welcomed the news, and pledged to increase his efforts to see Jasmine’s Law become reality.

BREAKING: While I was live on air on @BBCRadio2, the Government announced it was changing the Model Tenancy Agreement to make it easier for tenants with pets to move into rented accommodation. There is more to do to enshrine this in law, But this campaign is changing lives! pic.twitter.com/wnMZDRk86t

The news was also welcomed by rehoming charity Battersea Dogs and Cats Home. Peter Laurie, Battersea’s Interim Chief Executive, said, “At Battersea we see far too many heartbroken owners forced to give up their pets due to housing problems – it’s the second biggest reason people bring their dogs and cats to us.

Dr Ed Hayes, Head of Public Affairs at The Kennel Club, said, “This clause within the new Model Tenancy Agreement is certainly a step in the right direction, encouraging responsible pet ownership as well as benefiting animal welfare.

“According to Government figures, currently just 7 per cent of private landlords advertise pet-friendly properties and most contracts don’t allow them, meaning many caring and responsible owners struggle to find a suitable home with their pet. In some cases, this can also lead to people having to make a heart-breaking decision to unwillingly give up their pet all together.” 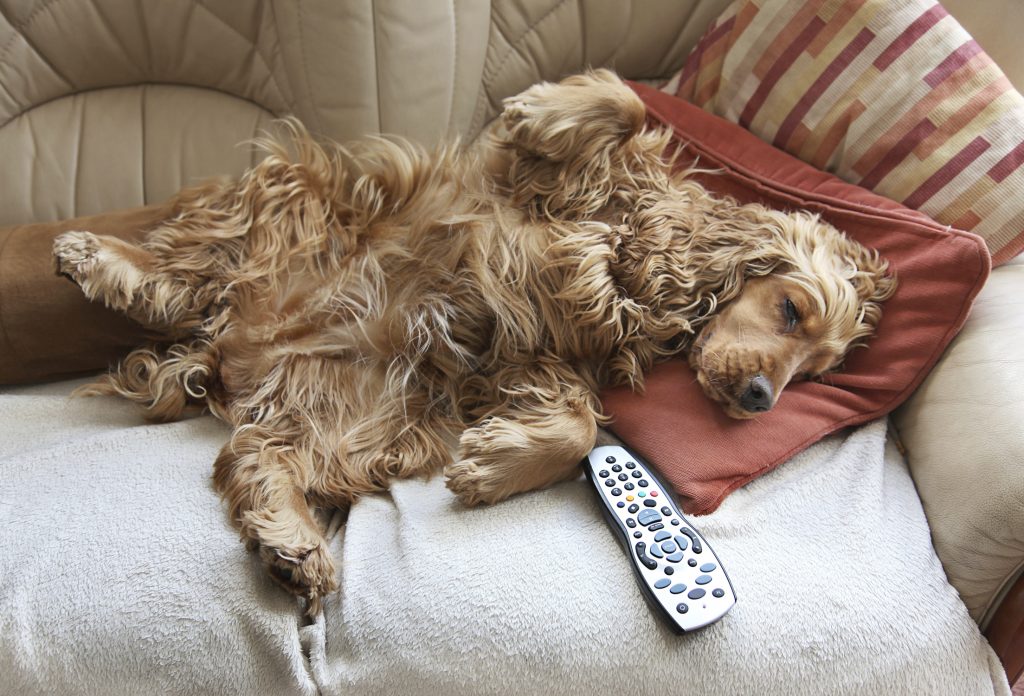 He added, “For years thousands of owners have faced the reality that finding a place to live might mean permanent separation from their pet. With interest in dog ownership during the pandemic increasing – and when so many people are isolated – it is vital that society adapts its rules and takes a long-term vision, to ensure that our pets can continue to be safely cared for and accommodated in our lives, on the long-term basis that they deserve and need.

“Whilst this clause isn’t legally binding, we encourage landlords to adopt this as best practice and put a stop to unfair blanket bans on pets, which clearly the Government now recognises is a problem.

“It is of course crucial that these owners ensure their pet who is living alongside them in rented accommodation is well-trained and happy in its environment, in order to be a responsible owner and tenant.”