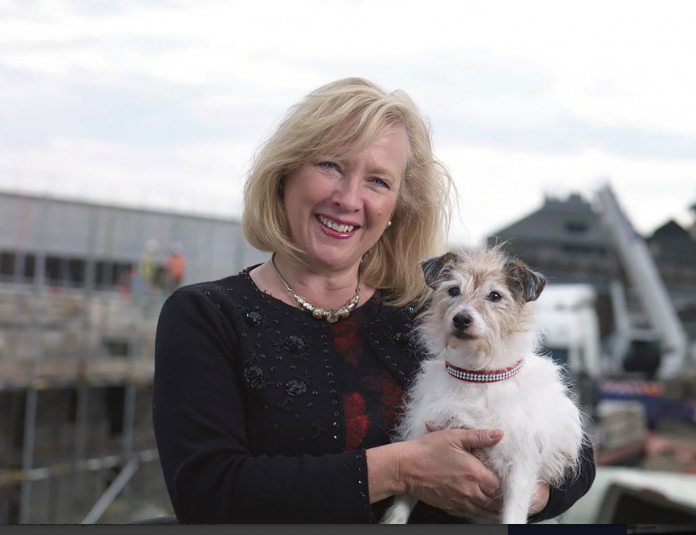 Battersea Dogs & Cats Home has announced the departure of its long-time Chief Executive, Claire Horton CBE, who led the charity for the past 11 years.

Claire was named “Charity Chief Executive of the Year” in the Third Sector Awards in 2016, as well as “UK Director of the Year” by the Institute of Directors in May 2017, winning both the regional and national awards in the Public & Non-Profit category and then taking the overall national title across all sectors.

Paul Baldwin, Battersea Chairman, said, “Battersea is truly indebted to Claire for her visionary and transformative leadership. Claire has been hugely committed to Battersea, an exceptional leader who has built and led her teams from strength to strength.

“Her passion, energy and drive truly inspired our staff and volunteers and she leaves a strong and lasting legacy. Thanks to Claire, tens of thousands of dogs and cats all over the world face a brighter future, one in which they will be treated with the love, care and respect they so deserve.

“On behalf of the Board, staff, and volunteers of Battersea I would like to thank Claire for her outstanding contribution to the charity over the past 11 years and wish her the very best of luck for the future.”

Claire Horton will leave the charity in at the end of January 2021, and will take up the role of Director General at The Commonwealth War Graves Commission. 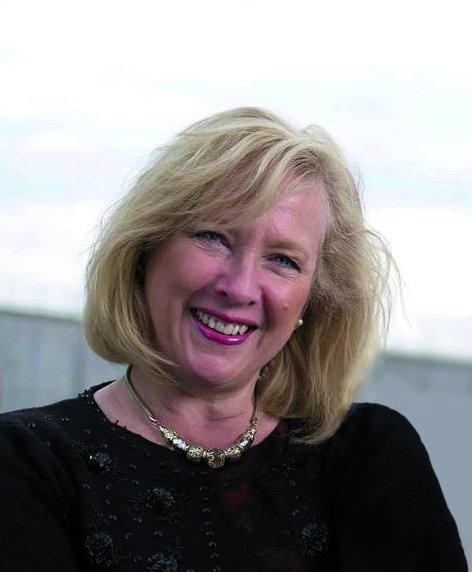 Speaking of her departure, she said, “Battersea is an incredible organisation, filled with the most talented and dedicated people I’ve ever had the privilege to work with and all totally focussed on changing and saving the lives of animals. Their shared sense of purpose and commitment is breath-taking and it is this dynamism and energy that has made Battersea one of the foremost animal welfare organisations in the world.

“I am deeply honoured to have worked alongside them for so long and I want to thank everyone at Battersea for their unstinting support, and their belief in me, over the last eleven years. Whilst I might be leaving as CEO, I shall remain very much part of the Battersea family, as a staunch supporter, fundraiser and advocate and my commitment to changing the world for animals remains as strong as it ever did.

“My move to head up the Commonwealth War Graves Commission in January takes me into a new sector and to a pivotal role in the historic, global institution that honours and cares for the graves and memorials of the 1.7 million men and women of the Commonwealth forces who died in the First and Second World Wars, ensuring they will never be forgotten. I feel extremely privileged to be afforded this truly unique and unrivalled opportunity.”