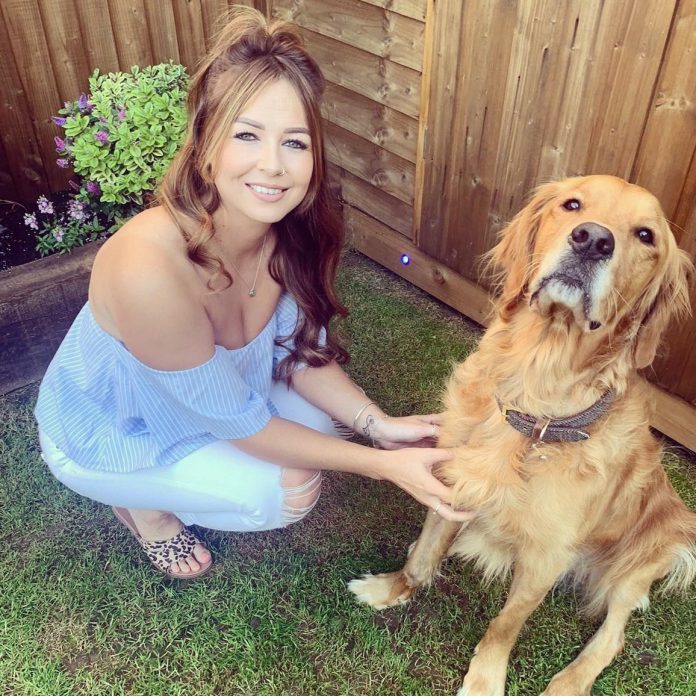 As temperatures are forecast to reach up to 28 degrees in some parts of the UK over the coming week, emergency vets at Vets Now are issuing a renewed heatstroke warning after a six-day battle to save a Golden retriever who suffered a heatstroke while walking on an overcast day.

Three-year-old Reggie was on a walk near his home in Newport last month when he suddenly lay down and was unable to stand again. Owner Emma Moses recalls, “It had been a bit of a heatwave for a few days before, but although it was warm it was overcast so we never even thought it might be heatstroke.

“We thought he may have hurt his paw and took him to our own vet to get that checked, but he went downhill really fast that evening.

“He was sick and had diarrhoea and then started having a seizure. I phoned Vets Now who told us to get him to them as fast as possible.

“I was sitting in the back with him and he was shaking so hard he was rocking the car. He was foaming at the mouth, his jaw was locked and you could see in his eyes he really wasn’t there.

“When we carried him out at the clinic, his tongue was hanging out and he was a dead weight. It was just horrendous.” 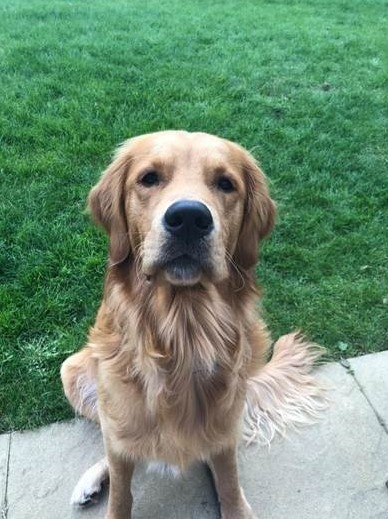 Reggie was in such a bad state, the emergency vets could tell right away things looked bleak.

“Reggie was in a very bad way and our first task was to try to stabilise him,” said the admitting veterinary surgeon Hannah Fisher. “We gave him intravenous fluids and started a plasma transfusion, and as a result his heart rate slowly improved. His temperature also started to drop thanks to some active cooling.

“But his prognosis remained poor as it was clear he’d suffered organ damage and what’s called coagulopathy, which can lead to blood clots and bleeding. We agreed with his owner to do everything we possibly could but because he was so ill, there was a prospect of putting him to sleep on welfare grounds.”

Emma was told on the first evening that she’d get a call if things took a turn for the worse. 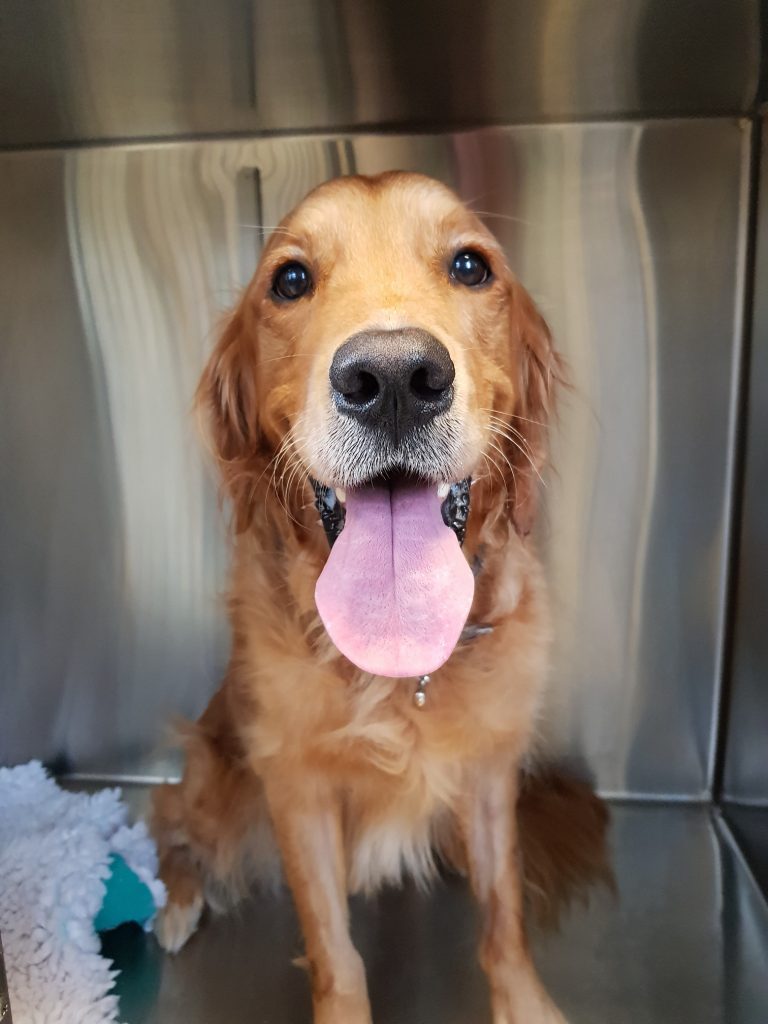 “I was too scared to sleep in case I missed the call and you’re just praying the phone isn’t going to ring,” said Emma. “When they did phone it was to say it really wasn’t looking like he was going to make it.

“He’d had two plasma transfusions the following day and they said the last thing they could try was a full blood transfusion, but he only had a 10% chance of survival.

“We were in bits, but we just wanted them to do everything they possibly could. They said they thought we should go in to say goodbye. It was awful as he was lying there with tubes coming out of him, but I couldn’t give up.

“I felt that somehow he was going to make it despite being told he could go at any time.” 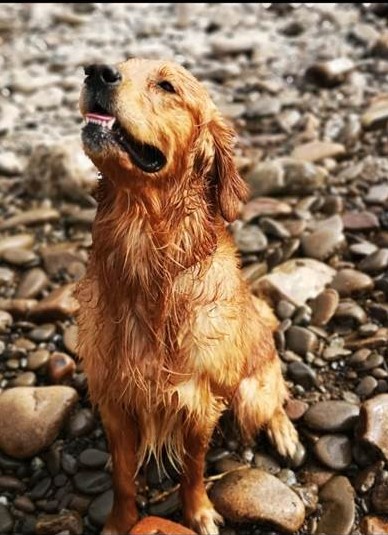 Fortunately, Reggie was able to pull through and, after six days of intensive care, he was allowed back home.

Vet Michael Maguire said, “We’re just so pleased to hear he’s still on the mend as it really did not look good for him.

“Reggie’s case demonstrates just how quickly dogs can suffer heatstroke even on days when the sun isn’t out. The only reason he survived is because his owners acted quickly.

“If you ever suspect your dog has heatstroke call your vet or, out of hours, your nearest Vets Now as prompt emergency treatment can massively increase their chances of survival.”