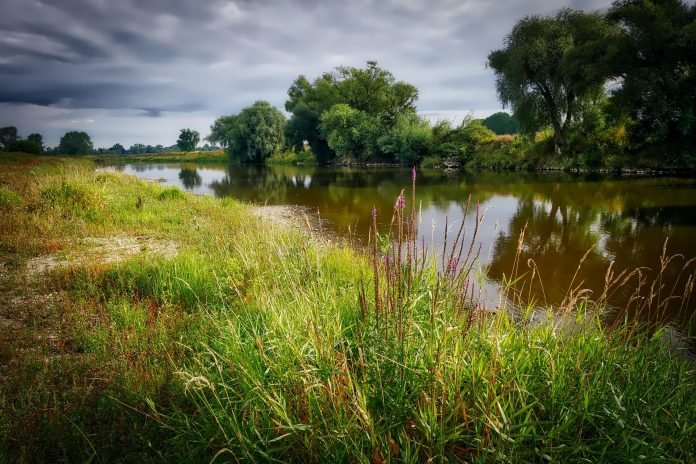 A man has died after diving in a river to save his dog, who had fallen in the water on a walk on 9 August.

The unnamed 42-year-old man, a Romanian national, was walking along with his wife and dog by the River Po near Piacenza, Italy, when their pet fell into the water beneath a rail bridge.

Seeing his dog struggling against the current, the man didn’t hesitate and dove into the water to rescue him; however, he quickly went underwater as well. People at the scene immediately intervened, trying to save him.

They were able to pull both dog and owner out of the water, but the man was already in a critical condition. Despite the best efforts of emergency services, he died shortly after being transported to the hospital. The dog he gave his life to save is reportedly doing well, and safe.