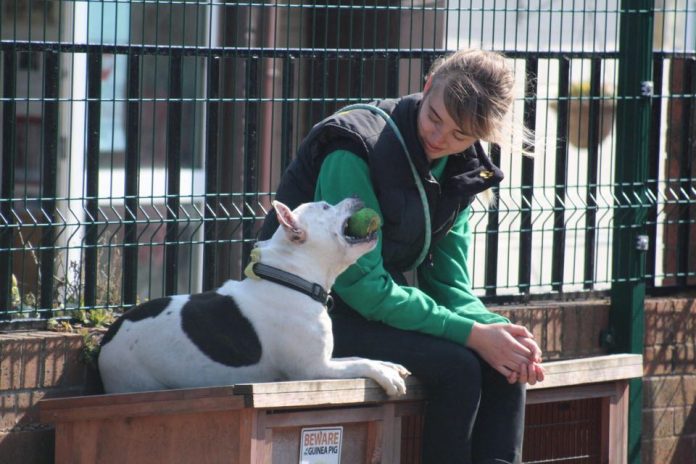 Animal rescue charities across the UK have lost “up to half of their income” during the coronavirus pandemic, according to the Association of Dogs and Cat Homes (ADCH) – creating an “animal welfare time bomb”.

Representing 150 member organisations across the United Kingdom and the Republic of Ireland, ADCH conducted a survey of all its members, receiving responses from 99 of them (65 per cent of the total). Of these, 48 per cent “do not have funds to ensure they can continue to operate for more than three months”, with 18 per cent reporting that “they face the risk of imminent closure due to the impact on fundraising”.

All respondents said that the Covid-19 lockdown has had a negative impact on fundraising with 57 per cent reporting a drop in income of more than 50 per cent, while 60 per cent have been forced to close their shops and all have cancelled fundraising events. 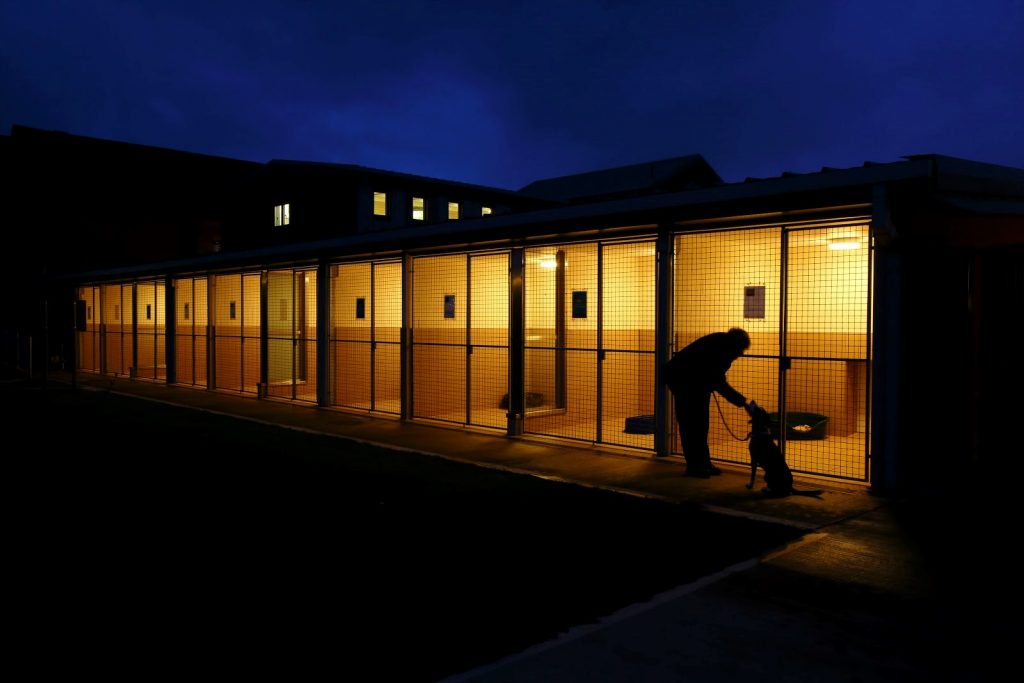 David Bowles, the charity’s head of public affairs and trustee for ADCH, said, “Everyone is feeling the effects of the coronavirus pandemic, and the charity sector, which includes animal charities and rescue centres, is having to step up during this difficult time, despite facing severe pressures.

“Although most of the country is on lockdown, animals still need rescuing, feeding, walking, taking care of – and all of that is extremely expensive. All animal rescues that responded to the survey said fundraising activities have been paused or postponed, but expenditure remains as much of the work continues.

“This has left many, particularly smaller, charities in the sector at risk of imminent closure with nearly half saying they may not have funds to survive the lockdown. We have set up an emergency fund to help our members but we will still face a situation when we emerge from this tough time with much-reduced capacity in the sector with the serious knock-on effect on animal welfare in the future.” 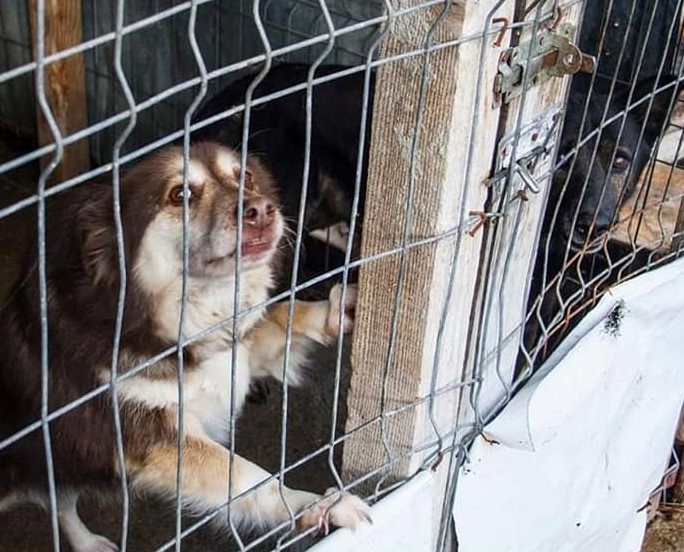 The survey also found that

While the RSPCA has since announced that some of their branches are going to resume rehoming and fostering animals, the situation remains dire – especially for small rescues. Wetnose Animal Aid, set up in 2000 to support small animal rescues, is at work to raise funds to support their work for animal welfare throughout the Covid-19 crisis.

This is a very strange time for us all right now, and everyone is doing what they can to survive.

Andrea Gamby-Boulger, CEO of Wetnose Animal Aid, said, “These small rescue centres are often under the charity radar – they get no Government help, no media coverage, no celebrity endorsements and they struggle to get sponsorship or donations because every waking hour is dedicated to saving animals.

“We know from experience it can cost £40,000 to run a small rescue centre with, say, 45 dogs – there’s staff wages, insurance, supplies, repairs, vets and feed bills. Wetnose can make all the difference, whether by buying them a much-needed piece of equipment or giving them the money for a high vet’s bill.

“Our files are full of success stories but there are always more animals in need of our help.” 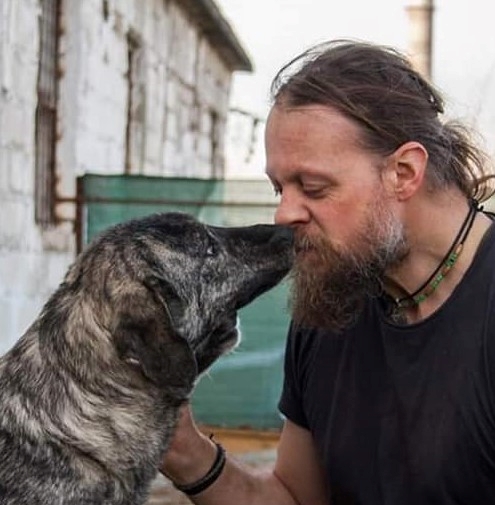 Among the rescues feeling the pinch is the Thornberry Animal Sanctuary, which has has had to close its two onsite charity shops, café, bookshop, furniture shop and online sales – resulting resulting in a loss of over £2,500 per week.

Ged Jenkins-Omar, Fundraising Manager for the sanctuary, said, “This is a very strange time for us all right now, and everyone is doing what they can to survive. Our supporters have been amazing and we can’t thank them enough.

“We are already seeing animal rescues around the country on the brink of closing because of Coronavirus. Thankfully Thornberry has reserves in place to make sure we can continue. However, with our constant outgoings it is vital to continue to bring money into the sanctuary. If anyone can help in any way that would be really appreciated.” 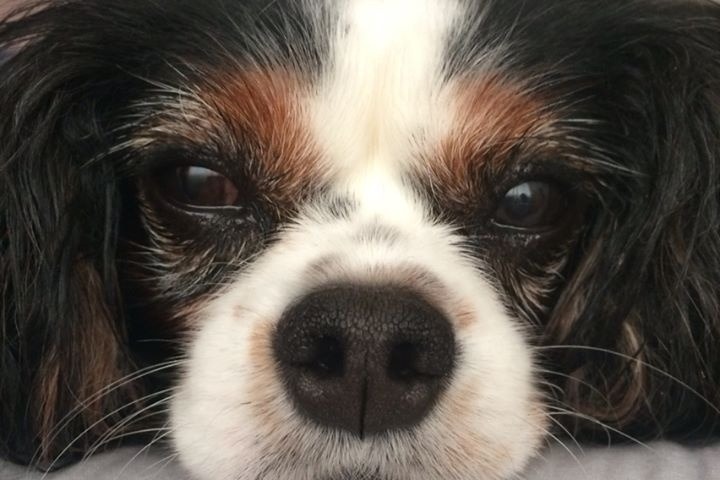 To make matters worse, the pandemic struck at a bad time. As Lucy’s Law is has now come into effect in England, it is expected that many puppy farmers will have to abandon the trade – a victory for animal welfare. However, in the short term, this will likely mean an increase in breeding dogs dumped to fend for themselves with no regard for their welfare – just as the charities looking after them struggle to raise enough funds to function.

Small charity Friends of Animals Wales, which looks after many victims of puppy farming, is raising funds to keep rescuing, rehabilitating and rehoming these traumatised and often ill dogs. A fundraiser to keep their work going can be found here.