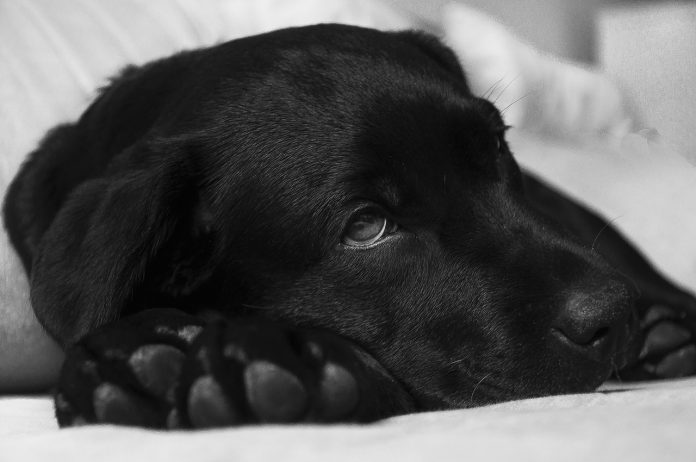 Widespread reports of dogs struck by a vomiting bug across England and Wales – plus a case in Northern Ireland – are being addressed by the British Veterinary Association (BVA) with advice for worried dog owners. So far, 474 such reports had been recorded via SAVSNET, a dedicated University of Liverpool veterinary surveillance database , since 30 January.

The symptoms of this bug include vomiting – more frequent than is usually seen in canine gastroenteritis cases – accompanied in a few instances by diarrhoea, anorexia and lethargy.

Affected dogs usually make a full recovery following prompt treatment of the symptoms by a vet; while a small number of deaths have been reported, it is currently unclear if these are linked to the condition under investigation. 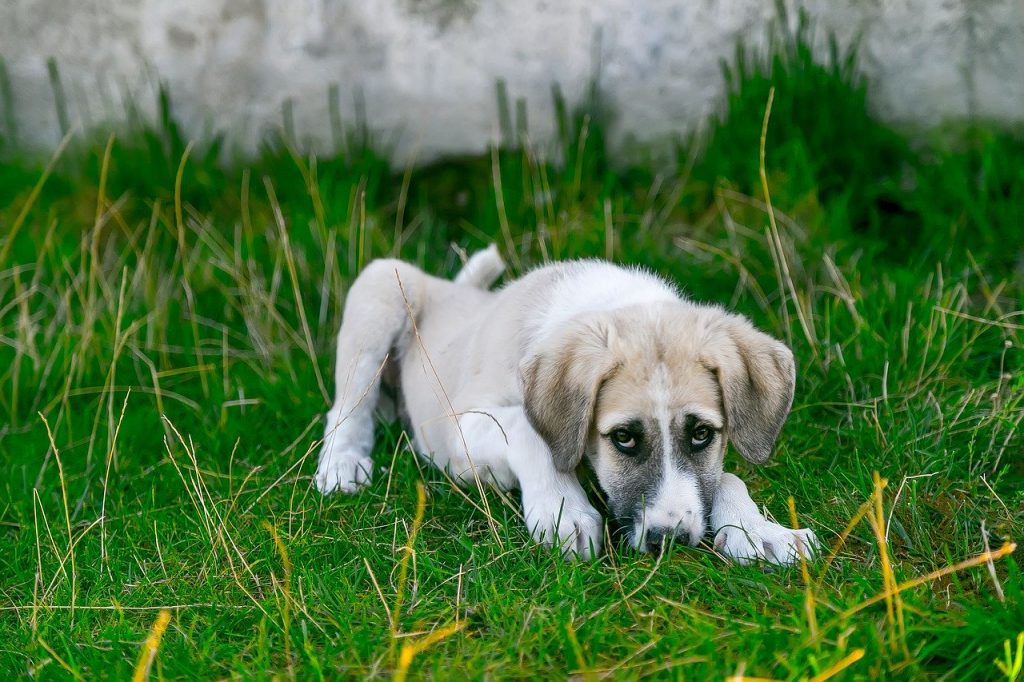 BVA President Daniella Dos Santos said, “We are aware of a spike in cases of prolific vomiting in dogs being reported by vets in several parts of the country. While pet owners are understandably worried, the cases may be part of a normal increase in gastroenteritis that vets usually see during the colder months.

“Our advice to owners is to call their local vet for advice in the first instance if their dog shows any of these symptoms. If your dog is ill, we’d encourage minimising contact with other dogs in the vicinity until veterinary advice has been sought.

“BVA is also asking vets to report any cases and controls via a questionnaire on the Small Animal Veterinary Surveillance Network (SAVSNET) website, to help researchers build a clearer picture of the outbreak and to investigate if the spike is part of normal seasonal variation or if a specific virus or bacteria is in play.” 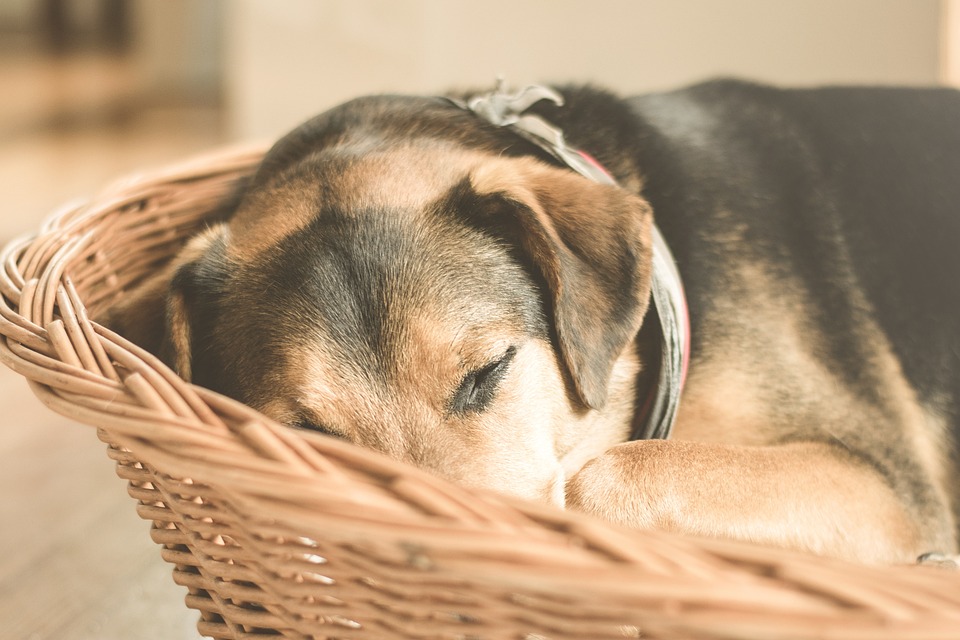 Professor Alan Radford, who is helping to coordinate the SAVSNET-University of Liverpool response, said, “Data from vets in practices suggests that gastroenteric disease is unusually increasing, starting from around November 2019.

“When we receive samples (faeces, vomit, saliva) from dogs that meet our case definition of 5 or more vomiting episodes in a 12-hour period, we will be looking to identify any evidence of an infectious cause.”

For the latest updates on the cases, and to complete case and control questionnaires, click here. 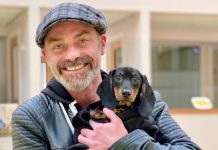