The Setter, particularly the English Setter, appears to be the hunting dog of choice throughout Europe. Despite being hard-working with a loyal and affectionate nature, many lead a wretched existence and are not treated well by their owners. Each year hundreds of dogs are abandoned or disposed of at the end of the hunting season when they are no longer of use as a working tool.

The lucky ones find their way to the local municipal pound where they are rescued by local volunteers and prepared for re-homing. There are many heart-breaking stories of abuse and cruelty associated with these lovely creatures who remain faithful despite being deprived of care, proper nutrition, emotional stimulus and health care. 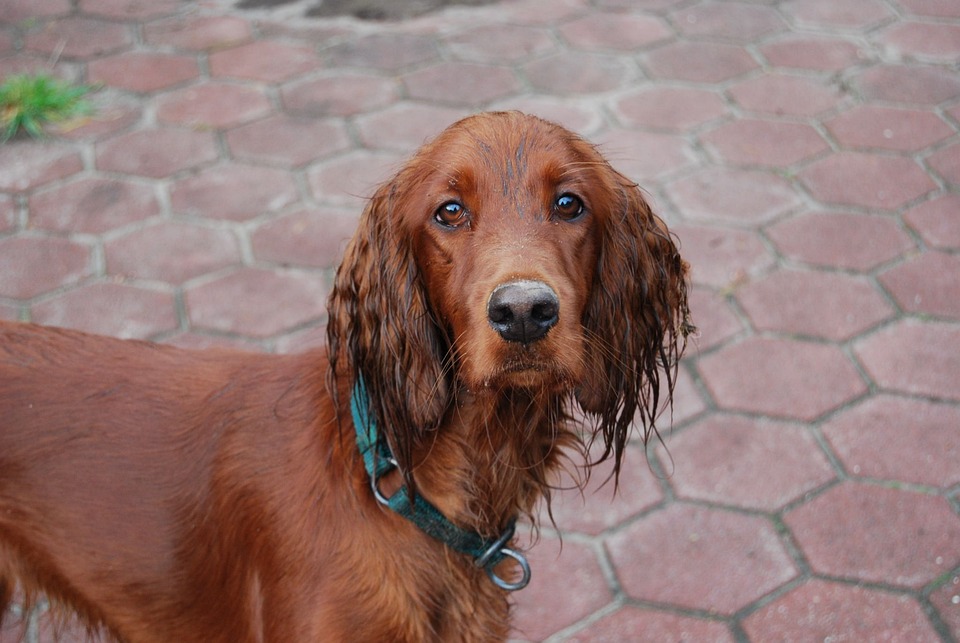 Since its inception in July 2014, Settusfree, the organisation and now the Charity, has been responsible for the successful UK adoptions of over 600 setters or setter crosses. One could be forgiven for believing that these dogs, because of their past, would be difficult to re-settle due to behavioural problems. It is true that many dogs do come with baggage and it is testimony to everyone who has adopted, that they have been understanding and worked hard and patiently to allow the dog to settle in at its own pace.

Of the many dogs that have been adopted, there have been very few occasions where the adoption was not successful. In almost every case this was not due to the dog being unmanageable but merely a case of the dog in the wrong home. This low incidence of unsuccessful adoptions is, probably, due to the excellent work done by the home checkers who check each applicant to ensure that the dog is going to a suitable home. 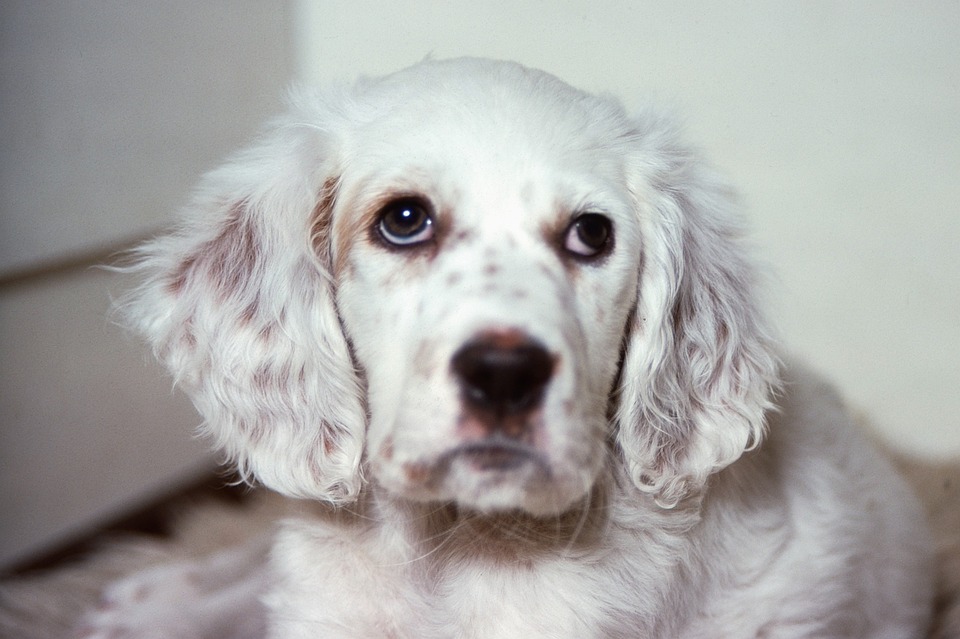 The charity does do its best to make the transition from rescue to adoption run as smoothly as possible and there is, in place, the facility for us to help post adoption, should any unforeseen issues arise. We have a team of regional co-ordinators who work hard and tirelessly with the rescue organisations in their designated geographical areas to ensure that the dog is properly prepared for travel. The locals can also advise on the animal’s character, behaviour and history, if known, so that everyone is as well prepared as possible to deal with its needs.

Once rescued, the dogs are advertised for adoption, mostly on our website and each year we receive hundreds of enquiries from people looking to adopt. In the first six months of this fiscal year, 2019, there have been over 300 enquiries. Each enquiry is responded to immediately by the sending out of an application form and a letter explaining the adoption procedure and costs involved. Typically, each year, we hear no more from about half of initial enquiries. This is, probably, because people had not anticipated the costs involved, which, and we agree, are not insignificant. 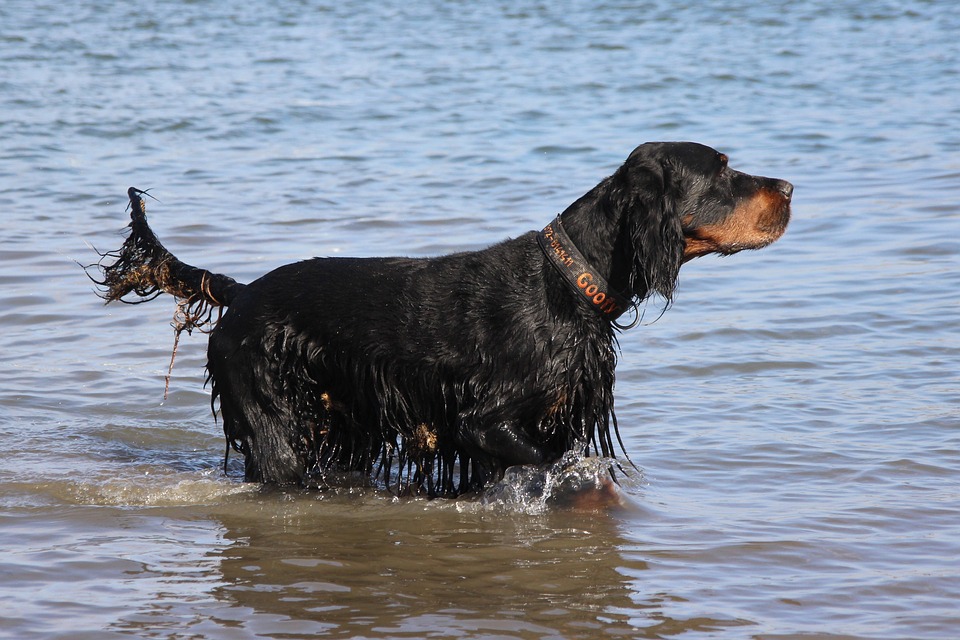 Although we would dearly love to have enough funds to subsidise the whole process of taking an abused creature from local municipal pound to loving home in the UK, the fact is, that we are a small charity with limited resources. The costs involved are considerable and include, release (from pound) fee, vet fees, laboratory tests, treatment, vaccinations, kennelling and transportation. We do enjoy considerable support from members and friends of the Charity, for which we are extremely grateful, and we have a very proactive team of fund raisers.

Every penny raised goes back into helping the rescues find forever homes but in order to continue this work, Settusfree has to make a charge for adoption and transportation. Each adoption is heavily subsidised by the Charity. Another consideration, of course, is that, if dogs can be obtained for free or low cost, the system would be open to abuse by unscrupulous people wanting animals for nefarious purposes. 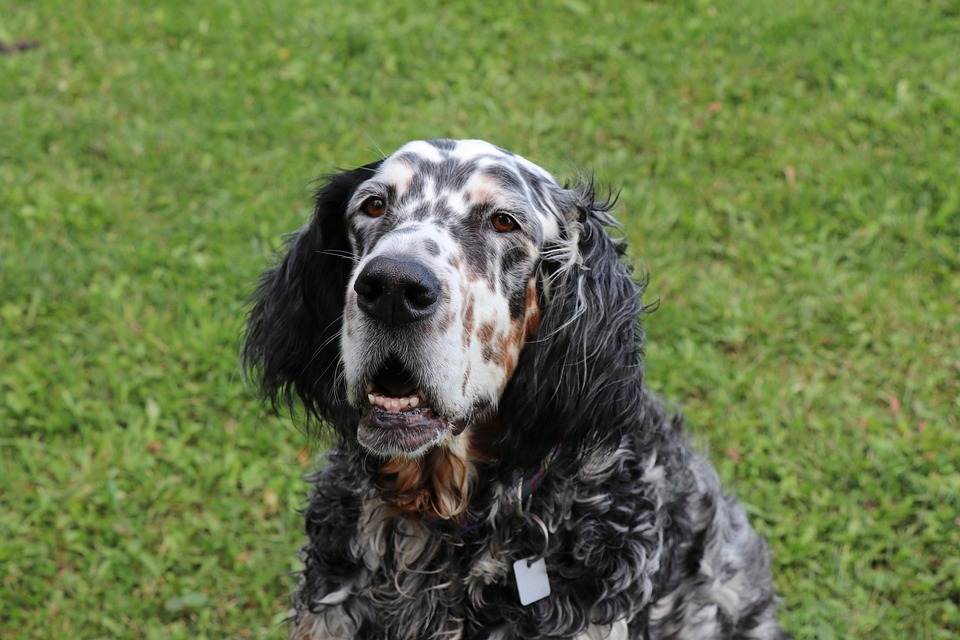 Fortunately, for most people who are seriously interested in adopting from Settusfree, it is not just about getting a setter, it is about saving a dog and making its remaining years safe, warm and loving. For everyone who has made this commitment and for those who are about to, we at Settusfree salute you, as we do for everybody that lends their support in whatever way they can.

Further information on Settusfree and the dogs available for adoption can be obtained from our website. 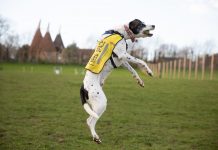 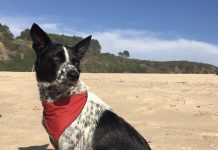 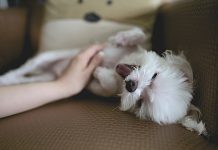