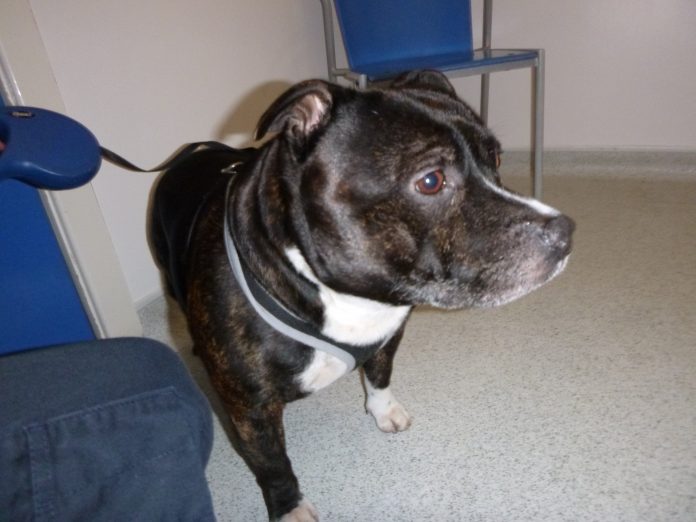 Cracker the Staffie, who was found in a church with a heart-wrenching note from his former owner, is to be reunited with his family.

Cracker was found tied up next to the altar at Sacred Heart Church in Blackpool on 18 December with a note reading, “Please believe me when I say I haven’t done this easily. My dog means the world to me and I don’t know what else to do. I’ve no home or money now for him. Life has taken a really bad turn for me and I couldn’t imagine him being outside with me cold and hungry. I love you and I am so so so sorry.”

RSPCA inspector Will Lamping, who went to collect Cracker, said, “Cracker’s story has really captured the hearts of the nation and everyone has fallen in love with this little dog. The outpouring of support for Cracker – and his owners – and the publicity his story has received resulted in us finding Cracker’s owner.

“We’re so pleased that Cracker – who is actually named Rooney – will be going back to his owner once she’s back on her feet. Alison, from Blackpool, is thrilled to be having him home soon.

“She is receiving support from local charity, Street Paws, who will now take care of Rooney until Alison is ready to have him home.” 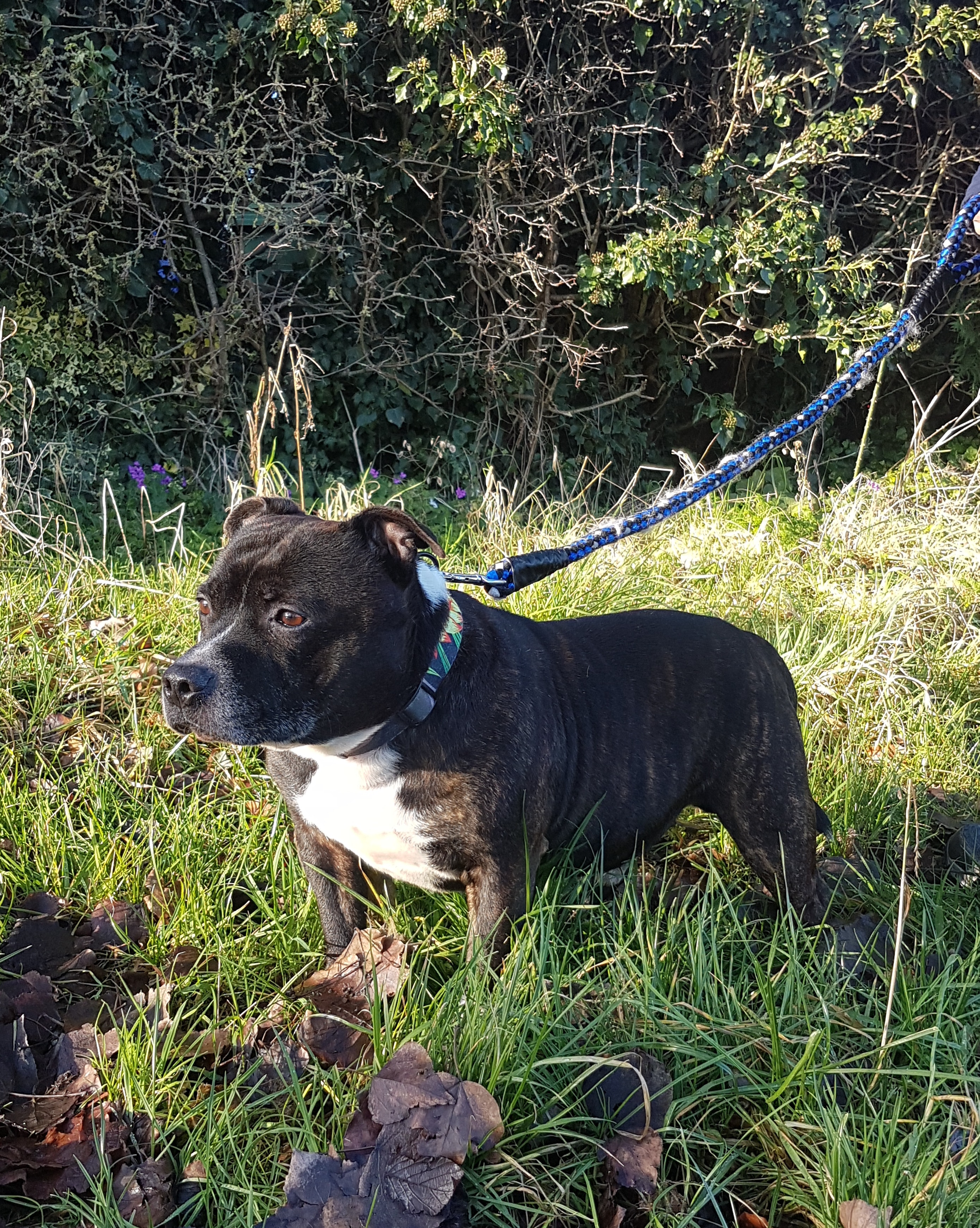 “I’d like to thank everyone who has shared Rooney’s story, offered help and support to his owner, enquired about offering him a home and played a part in enabling us to reunite Alison and Rooney and get this lovely dog back home where he belongs.”

StreetPaws founder Michelle Southern said, “Rooney’s story has really touched the hearts of the nation, but sadly it’s not uncommon. People who have no home are forced to make heartbreaking decisions to give up their pets as they have no other choice.

“Street Paws is committed to keeping people in crisis and their pets together.  We offer support across the UK to relieve animal suffering by providing free of charge veterinary care and emergency kennel space to homeless people and those suffering the affects of extreme poverty.

“We recognised Rooney when pictured in the media, and were relieved when his owner was found as she loves him very much.”