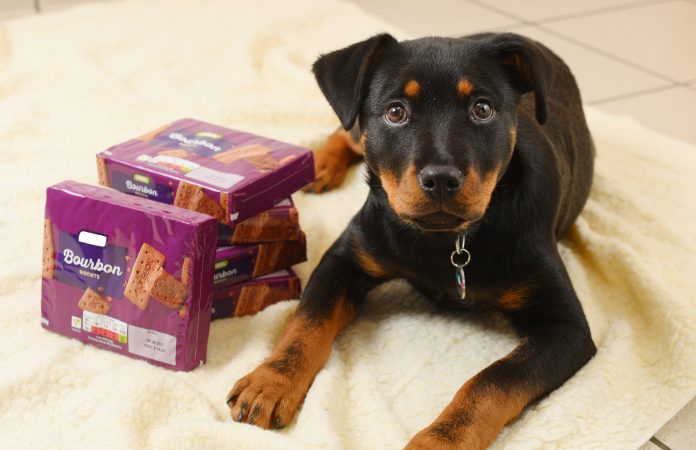 A 15-week-old puppy named Zeena turned out to have excellent taste when she wolfed down a double pack of bourbon biscuits. The downside, of course, was that it might have been her last meal if not for prompt veterinary treatment.

Zeena’s owner, Jo Higgs, said, “I’d been out on the school run and returned home to find the chewed up, empty packet of bourbon biscuits on the kitchen floor. I think my daughter had taken them out of the cupboard and accidentally left them on the side.”

The biscuit contained a potentially lethal dose of chocolate, and soon enough Jo realised something was very wrong with her puppy.

“I didn’t realise bourbon biscuits could be so dangerous for dogs, but when she started acting strangely and her tummy appeared bloated, I knew something was horribly wrong.” 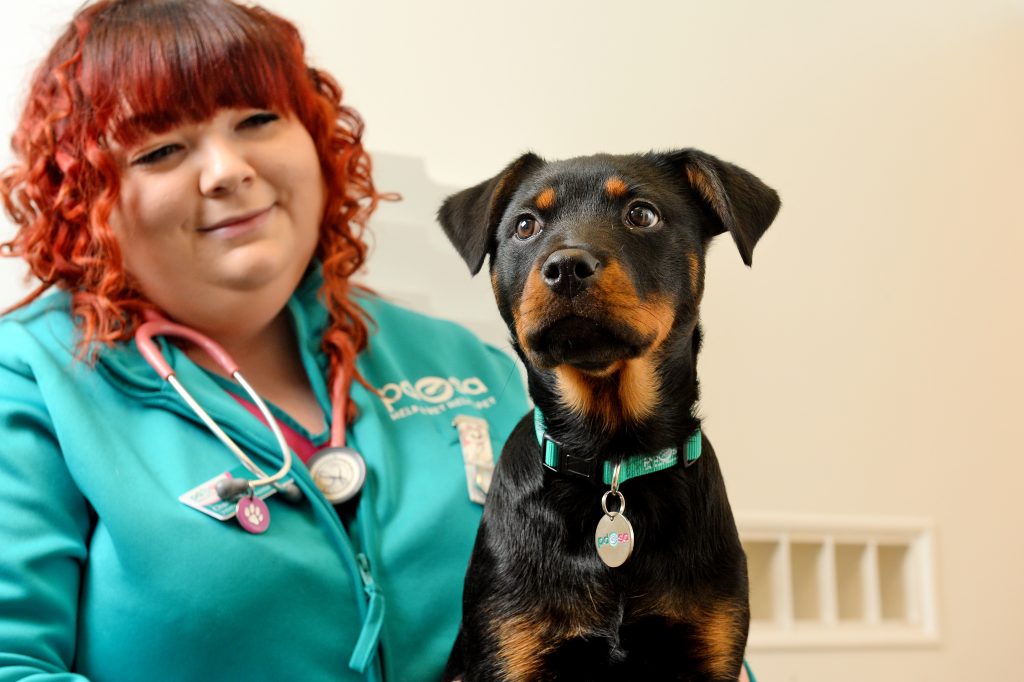 Jo rang her local PDSA Pet Hospital, who told her to bring Zeena in straight away. Once there, Zeena was given emergency treatment by PDSA vet Paul Cossey.

Paul said, “Chocolate can be extremely poisonous to dogs. Even small amounts can be dangerous – just a small bar of dark chocolate contains enough to be fatal to a small dog such as a Yorkshire Terrier.

“Zeena had eaten three grams of chocolate, which could have killed her without treatment, as she’s a puppy. Thankfully, we were able to provide life-saving treatment before it was too late.” 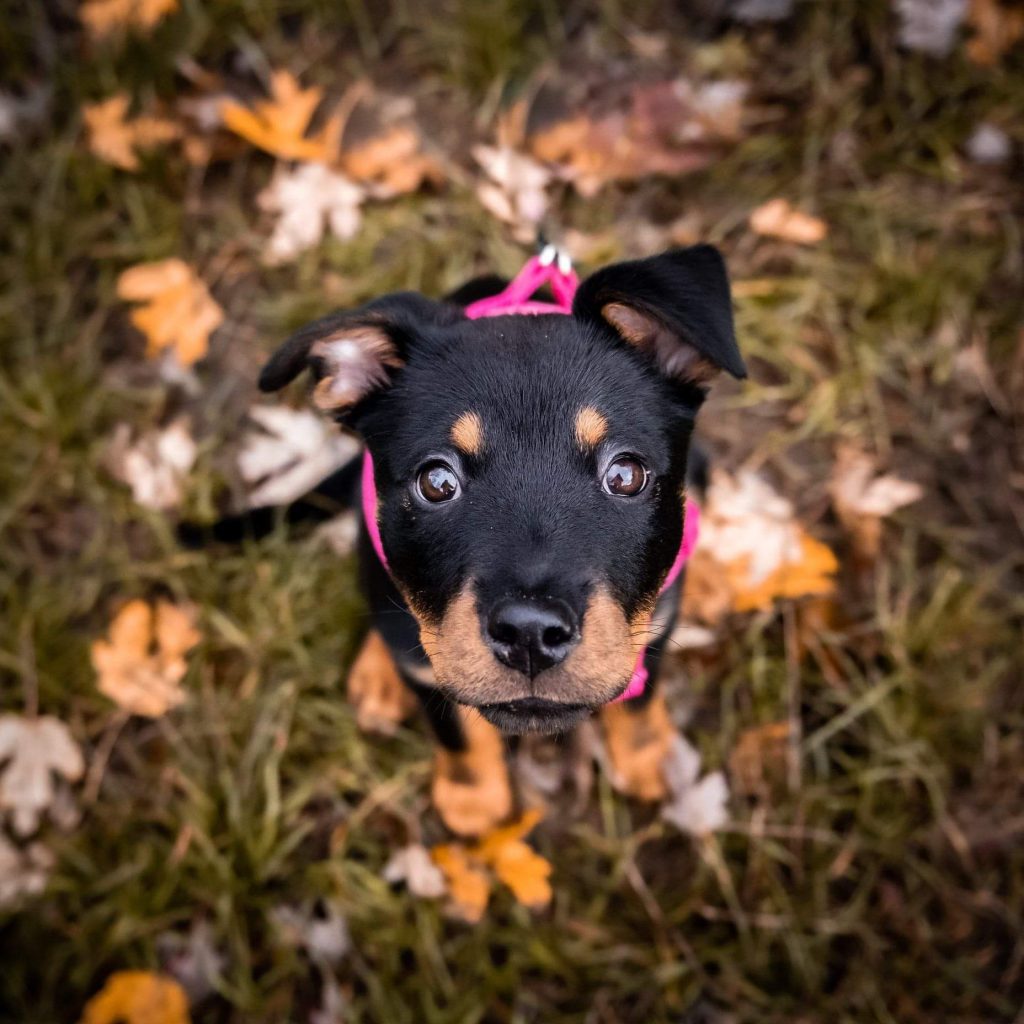 The puppy received medication to make her sick and prevent further absorption of theobromine, and was put on a drip to flush any remaining toxins out of her body. After being kept overnight for close monitoring, she was able to go home the following day.

Jo is now sharing Zeena’s story, to warn other owners to keep chocolate biscuits, or any other kind of chocolate, well out of paws’ reach.

Paul added, “Lots of food that we consider a tasty treat can be deadly for our pets. These include chocolate, grapes, currents and raisins and some nuts. Onions, garlic and chives can also be poisonous, so it’s important to be clued up on what your pets can or can’t eat.

“If you think your dog has eaten something they shouldn’t, speak with your vet immediately.”