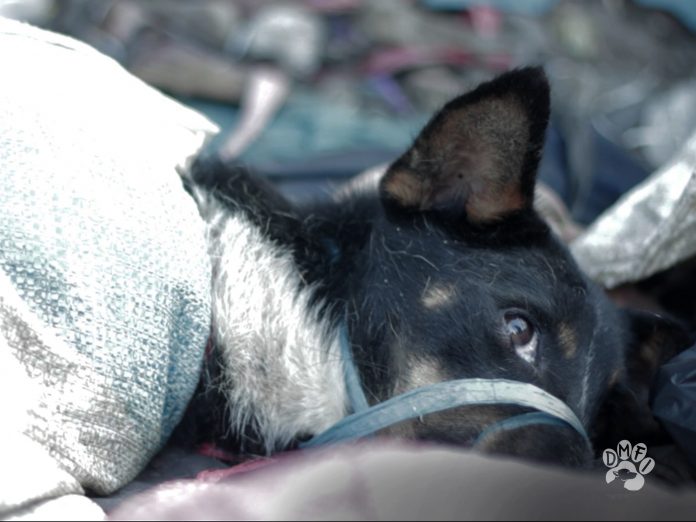 The governor of the province of Central Java in Indonesia has ordered officials in the dog meat hot-spot city of Solo to end the practice. The decision comes after after an investigation by animal campaigners Dog Meat-Free Indonesia (DMFI) exposed the extreme cruelty suffered by the dogs killed for meat in the city every month – estimated to be around 13,700 – as well as the health risk this practice poses to the public.

DMFI’s investigation in October found that Solo is an epicentre for much of Java’s dog meat trade, with 82 street stalls selling dog meat for which dogs are brutally slaughtered.

DMFI video shows dogs tied up in sacks and crammed together on trucks; piled up on the slaughterhouse kill floor with their mouths bound tightly shut with twine; and other acts, including killing dogs in full view of other dogs. 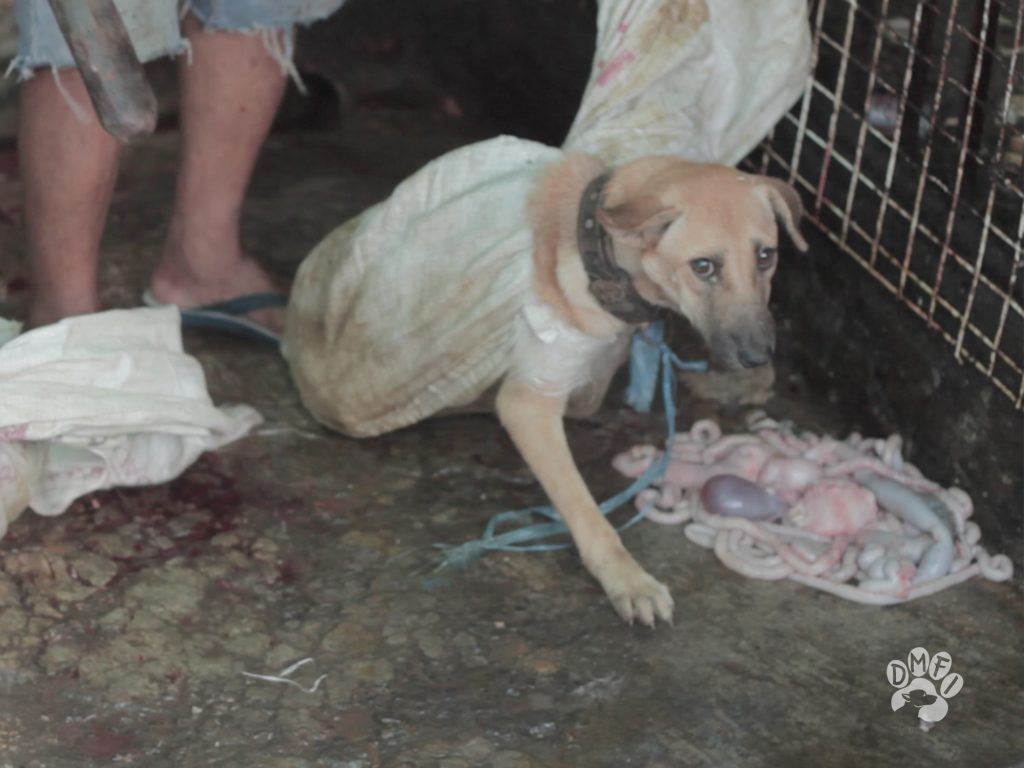 The evidence gathered by DMFI also shows that dog slaughter practices also routinely flout public health and safety regulations, which are designed to protect citizens from deadly rabies transmission and the spread of other zoonotic diseases.

Governor Ganjar Pranowo met with DMFI representatives this month and said, “We must encourage the Solo City government to make strict rules, the DPRD to make regulations that prohibit people from eating or selling dog meat.”

Kelly O’Meara from DMFI, a member Humane Society International, said, “The dog meat trade is one of the easiest ways to spread rabies. It’s a no-brainer, you have thousands of dogs of unknown disease and vaccination status being transported all over the island, including from West Central Java where rabies is still endemic. 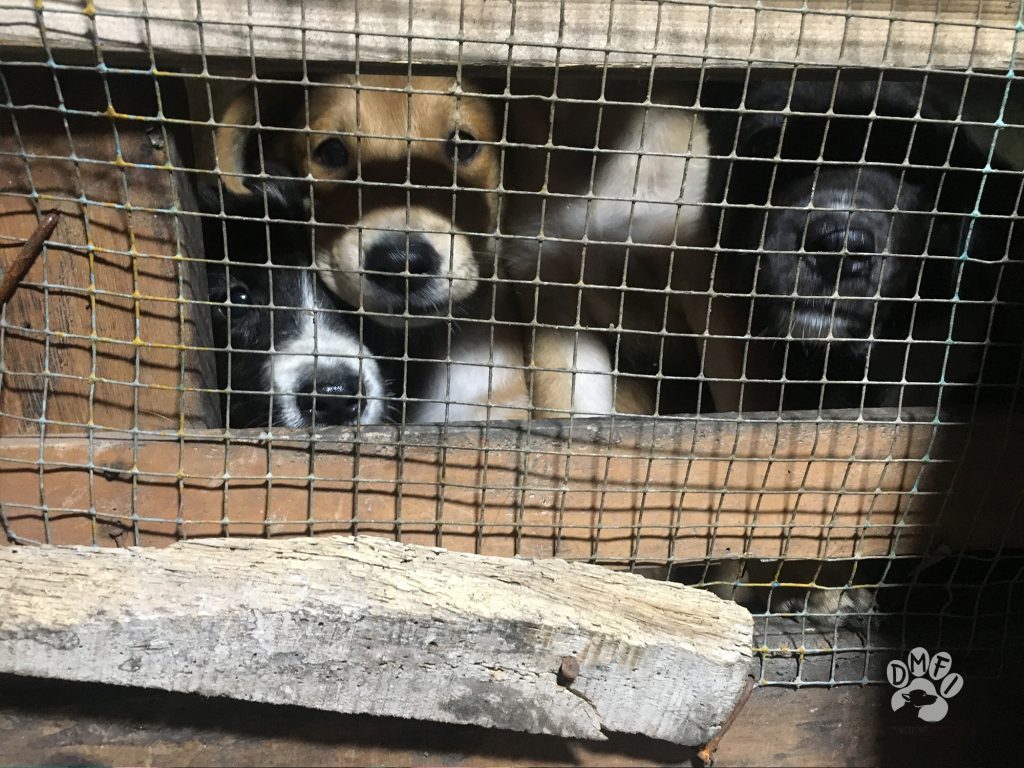 “Central Java hasn’t had a case of rabies for nearly 25 years, so if it wants to retain its rabies-free status, there is no question but that it needs to shut down the dog meat trade. Our latest DMFI investigation has been a wake up call for Central Java’s lawmakers because it shows how a trade fueled by crime and supported by only a tiny percentage of the people, is putting the entire population at risk.”

Earlier this year, DMFI celebrated a major breakthrough when the regent of Karanganyar, Mr. Juliatmono, pledged his regency’s commitment to go dog meat-free with a “zero tolerance” response to those who continue to trade in and consume dogs. The Karanganyar regulation subsequently passed will save around 2,000 dogs every month and protect communities from the threat of rabies. 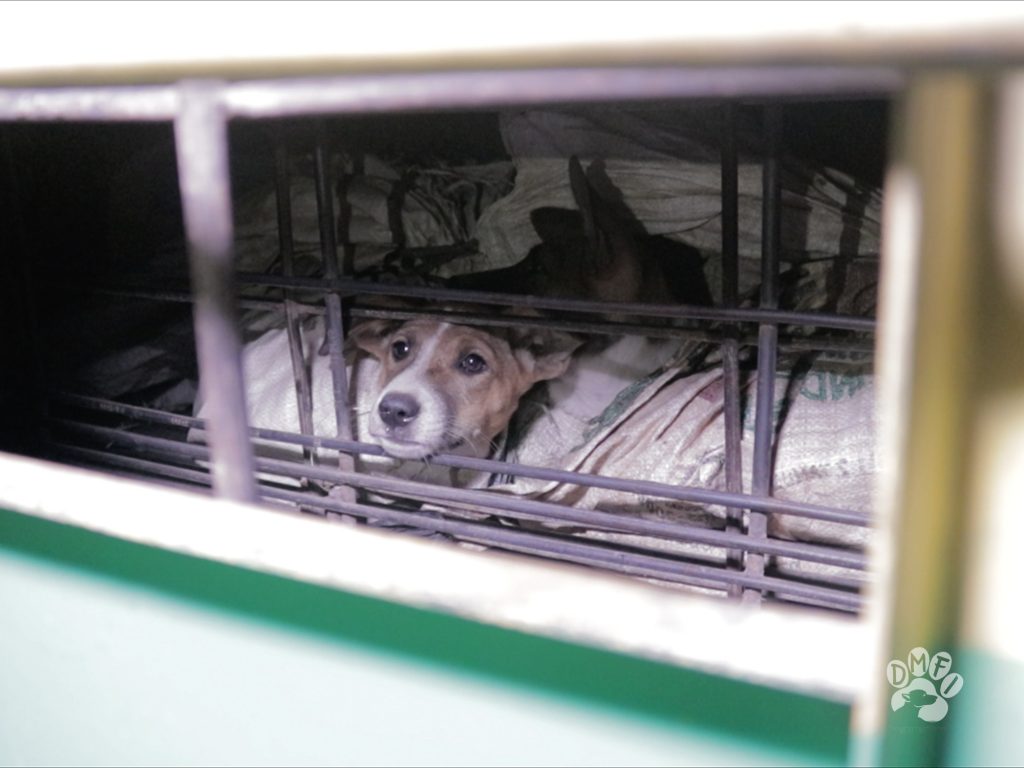 Karin Franken, from DMFI member Jakarta Animal Aid Network, added, “We are optimistic that the governor of Central Java will take strong and urgent actions to ensure prohibition rules are passed to end the trade in, and slaughtering and consumption of dogs. We know that only a minority of Indonesians consume dog meat, yet the trade threatens the health and safety of the entire nation, not to mention results in the immeasurable and unimaginable suffering of tens of thousands of dogs throughout Indonesia each month.

“It is a cruel and dangerous trade that must stop, and the DMFI stands ready to help provide practical and on-the-ground support to secure the dual aims of eliminating both the dog and cat meat trades and rabies.” 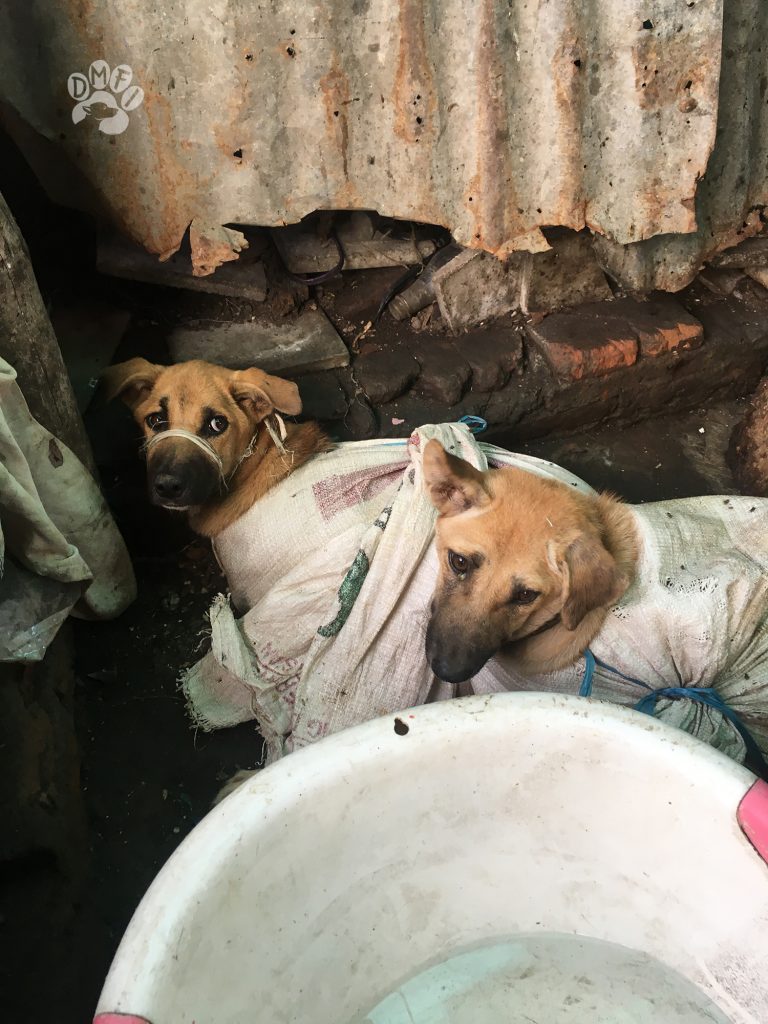 In a country where rabies remains endemic in all but eight of its 34 provinces after West Nusa Tenggara lost its rabies-free status earlier this year, DMFI campaigners warn it is only a matter of time before more people die of this disease that the government’s Ministry of Health had pledged to eliminate by 2020.