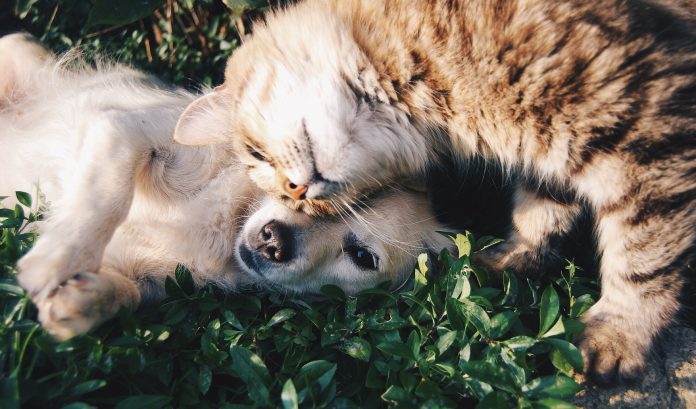 The UK Labour Party have released their Animal Welfare Manifesto (28 August) and the British Veterinary Association (BVA) has welcomed the renewed calls for animal sentience to be embedded in legislation.

The manifesto sets out several other action points closely aligned with BVA’s manifesto, including a call for a ban on the keeping and trading of primates as pets, and a recommendation for closer working with dog welfare organisations to tackle the issue of puppy smuggling. It covers domestic, wild, farm, and marine life as well as seeking to improve animals used in sport and research.

As part of its 50-point Animal Welfare Manifesto for Government, Labour is urging the Government to embed the principle in law as quickly as possible, to ensure that government and public bodies must have due regard to animal sentience. It also calls on the Government to expand its definition of sentience to cover cephalopod and decapod crustaceans, to ensure that species such as lobsters and squid will also be protected in the new legislation. 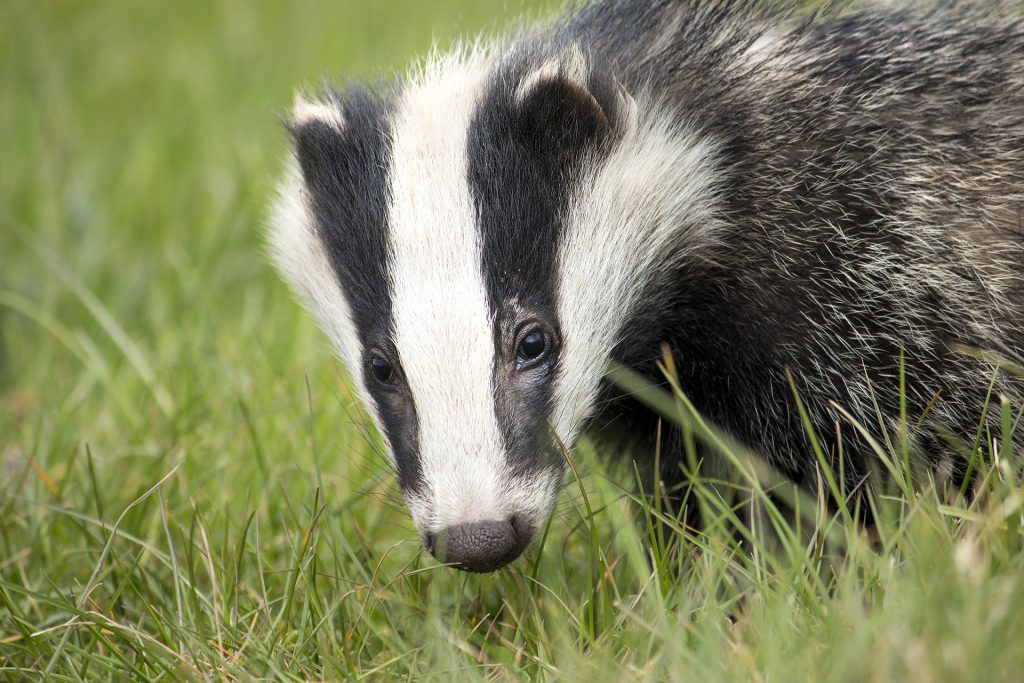 The foreword of the manifesto, by Sue Hayman MP, states: “Our vision is one where no animal is made to suffer unnecessary pain and degradation and where we continue to drive up standards and practice in line with the most recent advances and understanding. The policies set out here in our Animal Welfare Manifesto are the next stage in that journey.”

BVA has been campaigning hard for animal sentience to be enshrined in UK law before Brexit, and coordinated an open letter on the subject from over 1,200 vets, vet nurses and students towards the end of 2017.  To date, a decision on when and in which legislative vehicle sentience will be embedded has not been made public.

Simon Doherty, BVA President, said, “It’s good to see sentience near the top of Labour’s very wide-ranging list of animal welfare priorities for Government, and we hope that they will note the renewed impetus behind enshrining this fundamental principle of how society should treat all species into law as quickly as possible. 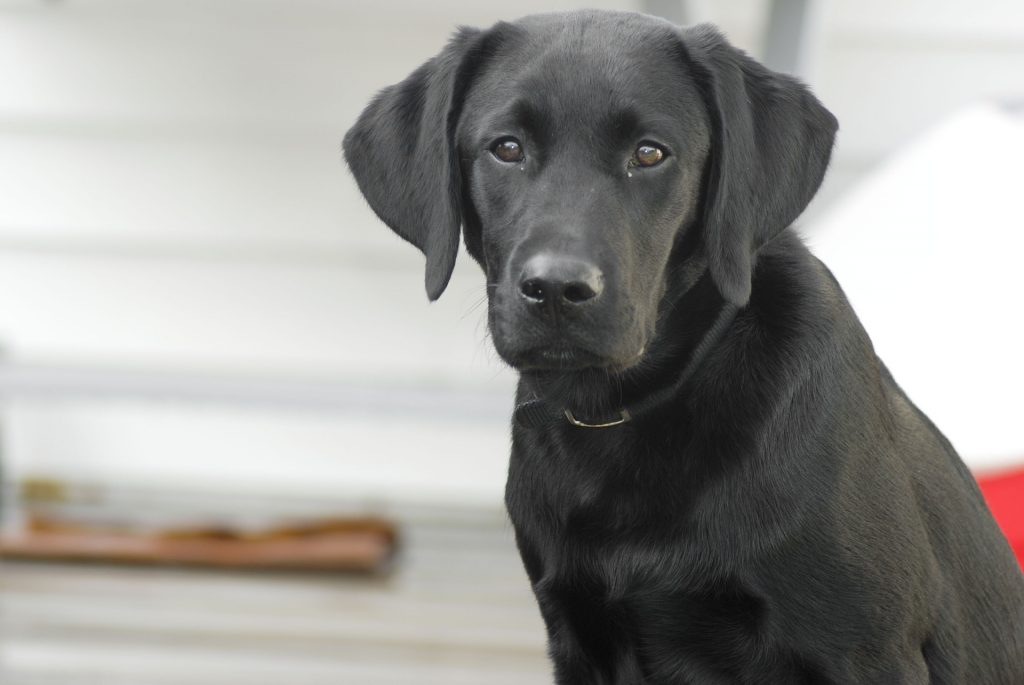 “There is considerable and long-standing professional and public feeling behind the campaign to enshrine sentience, which makes it all the more disappointing that it still hasn’t been given the go-ahead despite government assurances that they are committed to the legislation and underpinning principles.  Parliamentary time may be tighter than ever before, but there is a golden opportunity here to make the UK’s status as a global leader on animal welfare resoundingly clear.

“We’re also pleased that the Labour Party echoes many of BVA’s concerns and campaigning priorities in other points of this extensive document.  We will continue to engage closely with parties and stakeholders to keep momentum up at this crucial time on the issues that matter most to our members.”