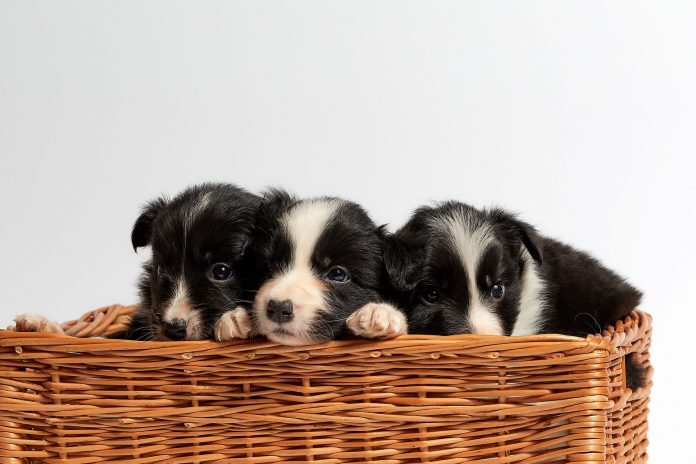 The shocking research revealed one in four UK puppy buyers take less than two hours to decide on their pup, with thousands then being duped by rogue breeders and online scams. Nearly a third admit they could have bought from a puppy farm after not doing enough research, inadvertently fuelling the cruel trade. 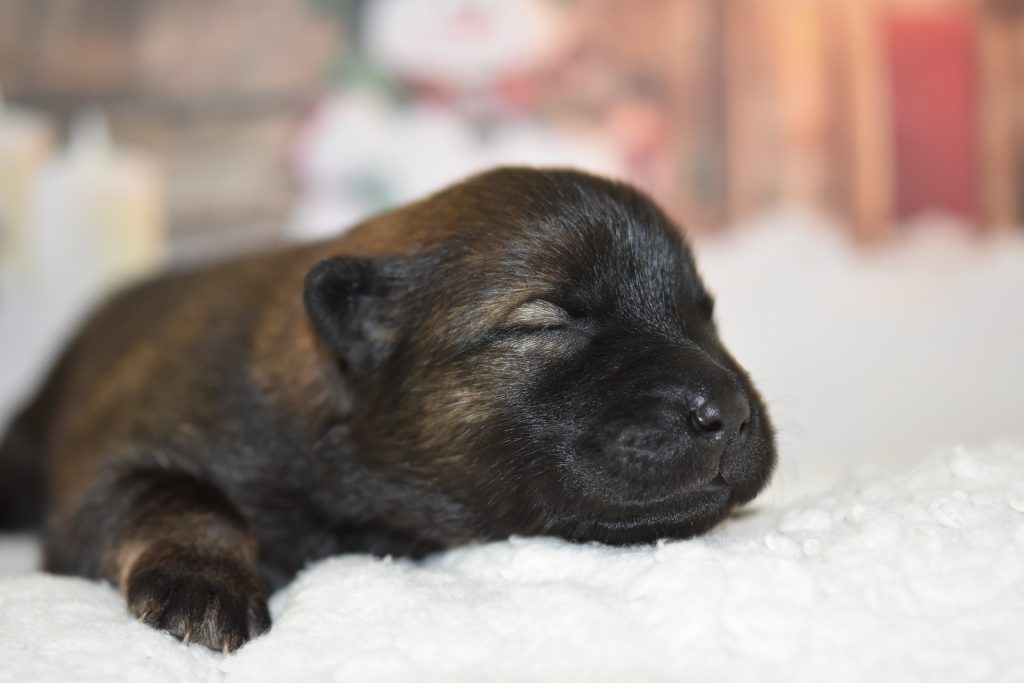 As part of this culture of instant gratification, the research also shows over three in five find a pup online and buy it before even seeing it, and 22 per cent have it delivered directly to their door. Advertising online or via social media is an easy way for puppy farms to mask horrific conditions; more than one in ten puppies advertised online get sick or die before their 1st birthday and nearly half of pups bought online, without being seen first, end up with serious health problems that require expensive and ongoing veterinary treatment from a young age.

Those who did less than an hour research missed key warning signs; 44% didn’t see pup interacting with mum, 90% weren’t asked any questions by the breeder about their suitability for dog ownership, and 83% didn’t see relevant health tests for parents. Overall, one in three puppy buyers acknowledge they are clueless about how to find a reputable source for their puppy and the scams that should ring alarm bells. 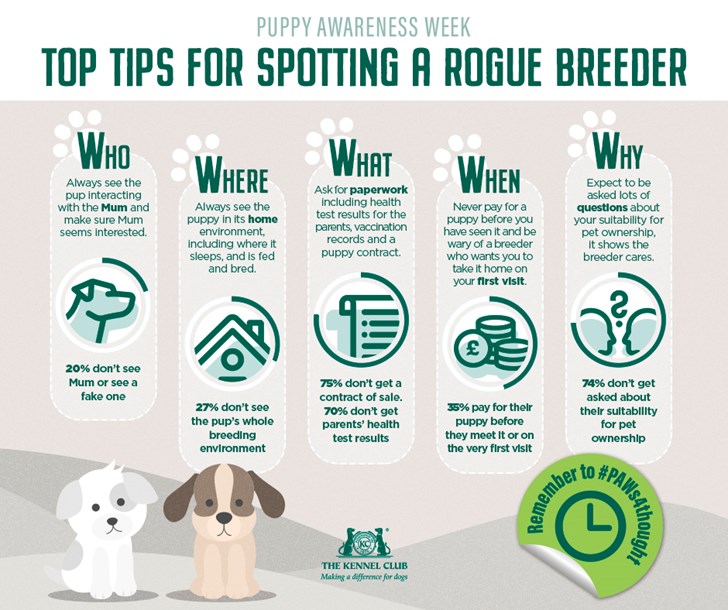 Caroline Kisko, Kennel Club Secretary said, “Millions of puppies are suffering as a result of being irresponsibly bred and sold, and millions of consumers are completely unaware that their buying habits are actually fueling this cruel trade. The impact of this is truly devastating and brings with it suffering, heartache and financial problems, all for the profit of rogue breeders and puppy farmers. 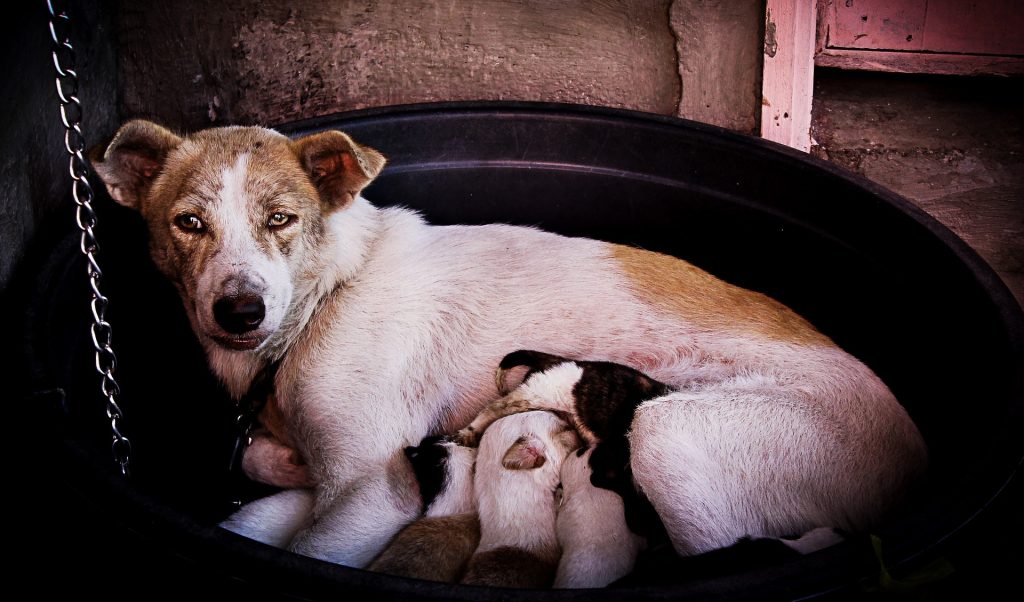 “A puppy is for life, it’s not something you should just search for online, see a cute photo and buy within an hour, having it delivered to your door. This is a dangerous trend which is growing with the likes of Instagram, but puppies are not a commodity. We are urging people to do proper, careful and extensive research – to ‘Paws for thought’ and make sure the pup is right for you, and that you can spot the signs of a bad breeder. The more time you spend, the more aware you will be, and the much more likely you are to bring home a happy, healthy puppy, rather than fueling untold suffering and heartache.

“It is crucial for anyone thinking about getting a dog to go to a responsible breeder, such as a Kennel Club Assured Breeder, or to a rescue organisation, and to have spent enough time researching to know what to look for.”

Watch Kennel Club Assured Breeder Jenny Campbell, as she allows cameras to go behind the scenes and follow her litter of adorable Flat Coated Retriever puppies from birth all the way to their new homes:

More information about Puppy Awareness Week is available at: www.thekennelclub.org.uk/paw